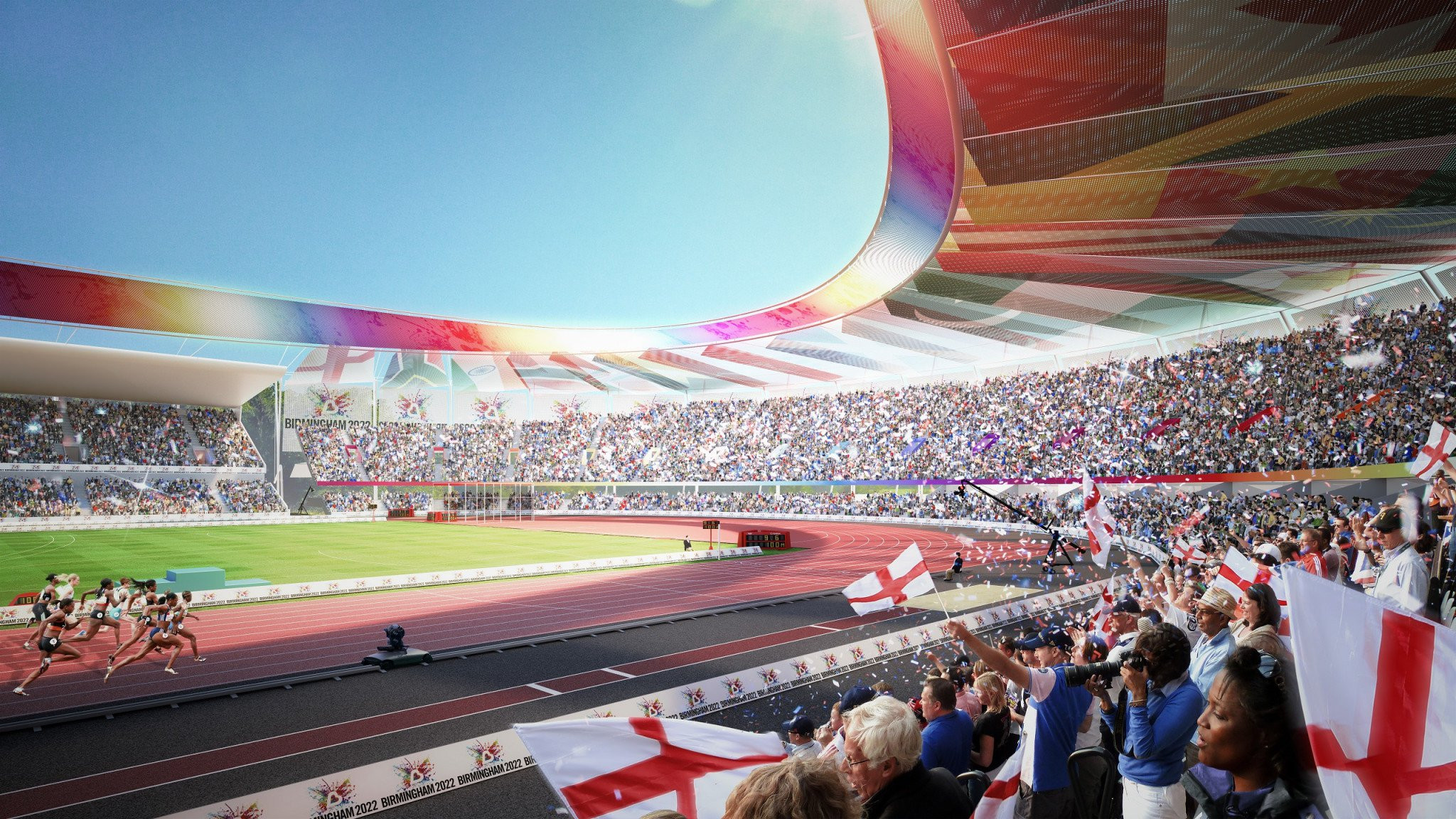 Birmingham City Council will appoint a "master-planner" who will be in charge of the £70 million ($90 million/€78 million) upgrade to Alexander Stadium, the central venue for the 2022 Commonwealth Games.

Waheed Nazir, the corporate director at Birmingham City Council, said that the role will be appointed "early this year."

The master-planner will be responsible for the upgrade and development of the Alexander Stadium and the area around it.

This will include an increase in capacity from 12,700 to 40,000, with thousands of extra spectators expected to visit the stadium throughout the Games in the English city.

Alexander Stadium will be used for the Opening and Closing Ceremonies, as well as the athletics events.

The capacity will then be reduced to 20,000 after the Games.

Events such as the Diamond League and British Championships are currently held at the stadium and it is the home to the Birchfield Harriers Athletics Club.

The master-planner will work with engineering and design company Arup, who were announced to deliver the redesign of Alexander Stadium in October.

They will also work alongside construction company Mace, announced as project manager of the scheme in the same week.

Other companies working on the successful delivery of the Games include Lendlease, who are building the £350 million ($450 million/€392 million) Athletes' Village alongside local architects Glancy Nicholls and Glen Howells.

The NEC Group, who own three venues hosting nine sports at the Games, have recently appointed Donovan Myers as Commonwealth Games project manager.

Myers will ensure the successful delivery of the event at the Arena Birmingham, National Exhibition Centre and Resorts World Arena.