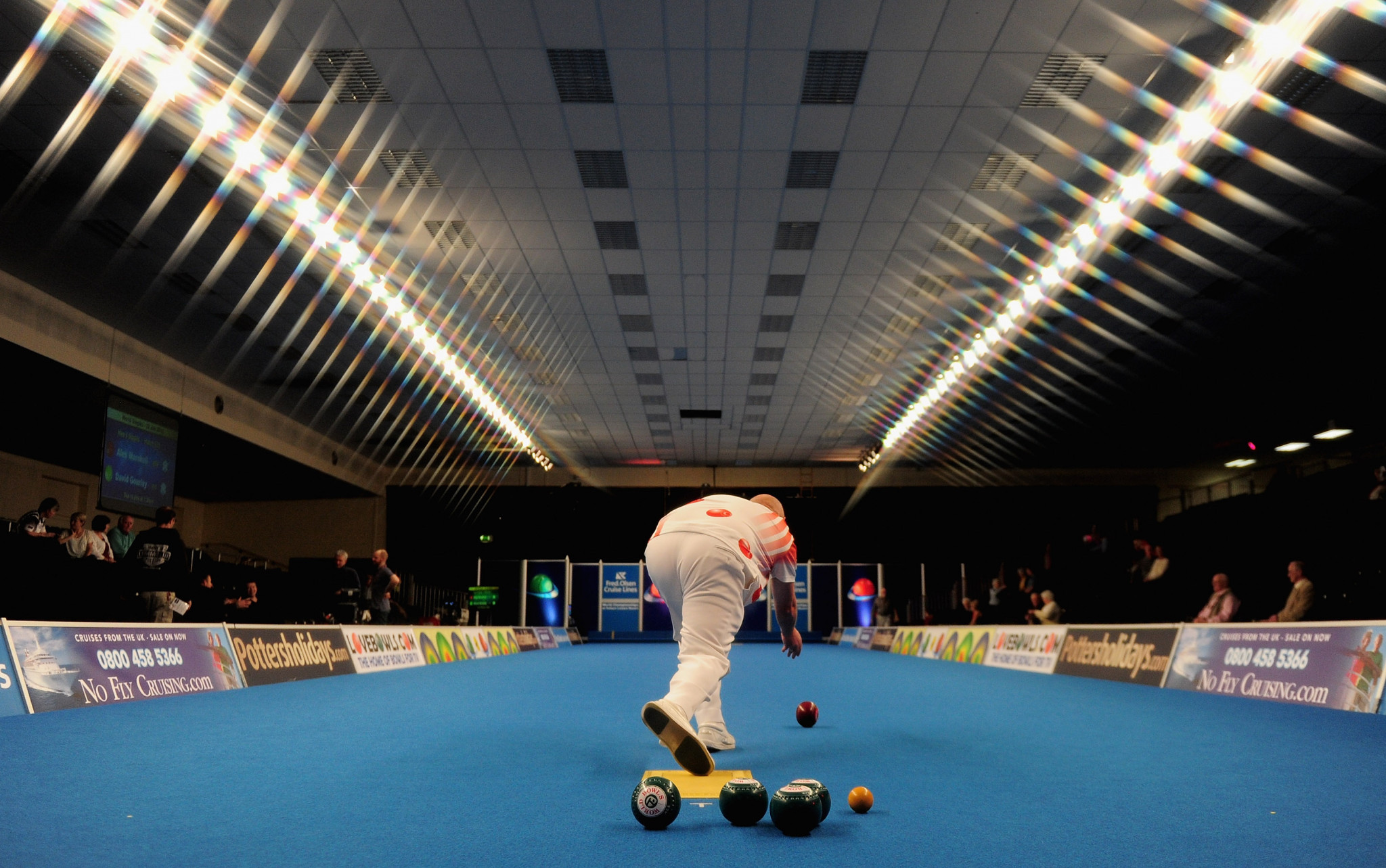 The defending pairs champions have been knocked out in the quarter-finals at the World Indoor Bowls Championships at Potters Resort.

It means Foster and Marshall become the first pair to advance into the semi-finals at the holiday camp in Norfolk in England.

Elsewhere, the 2016 champions also bowed out.

Stewart Anderson and Darren Burnett from Scotland initially led 4-1 in the opening set after three ends but, despite the early promise they failed to score again, meaning they fell to a 6-4 defeat at the hands of Australia’s Dave Rankin and Kyle McIlroy.

Posting on Facebook afterwards McIlroy said he and Rankin, both from Perth, were "stoked" to go through.

"It’s awesome being here at Potters and even better to know that our extensive family from WA [Western Australia] is with us."

They are now scheduled to face England’s Greg Harlow and Nicky Brett in the quarter-finals tomorrow, winners of the title in 2014.

Earlier in the day, English qualifiers Rob and Ed Elmore pushed compatriots Mark Royal and Andy Thomson all the way but eventually fell to a 4-4, 6-4 defeat.

The winners Royal and Thomson are set to continue their campaign against England's Robert Paxton and Mike Stepney.