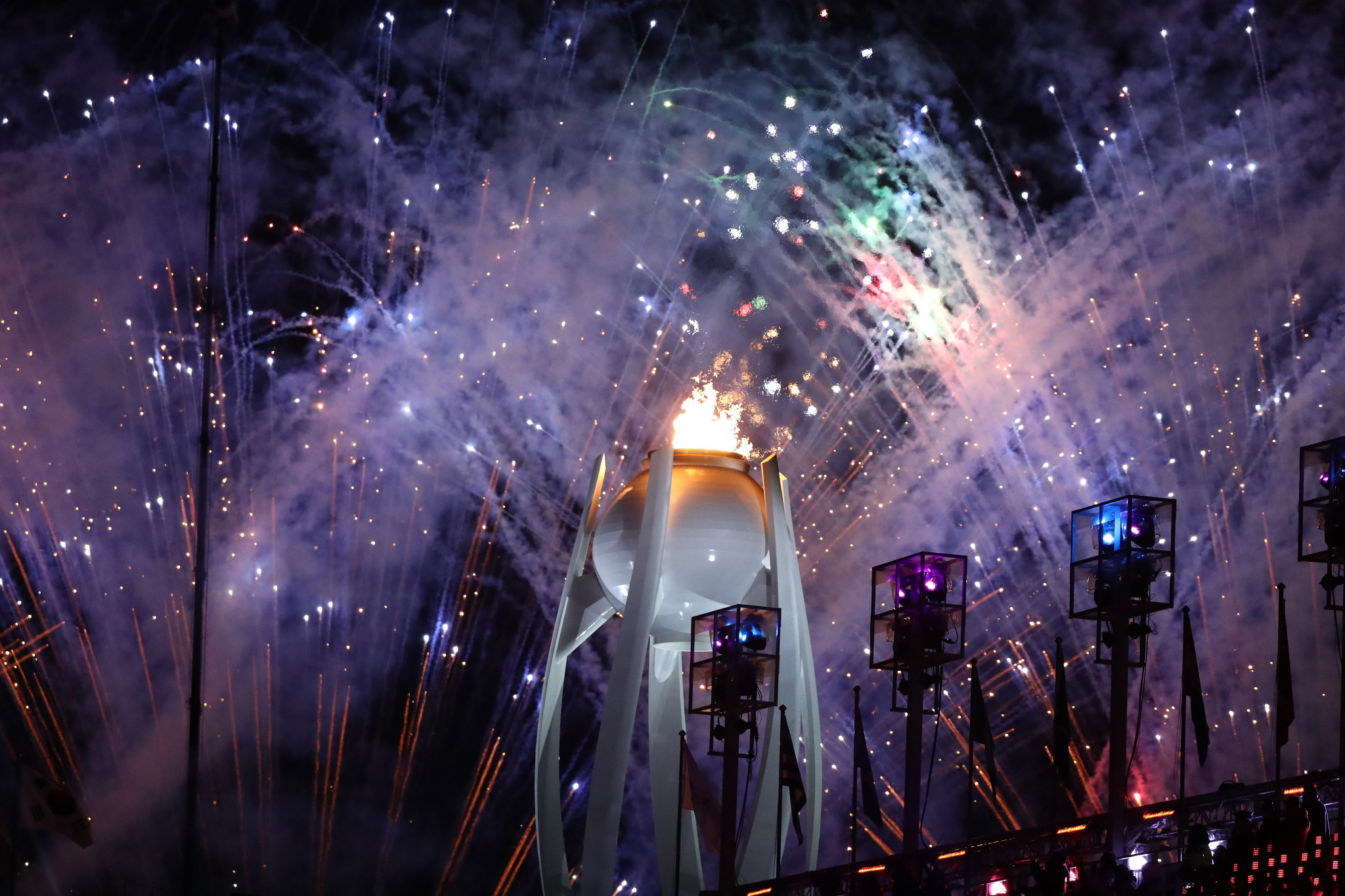 The Gangwon Provincial Government has revealed that it intends to stage a number of events next month to mark the one-year anniversary of the Pyeongchang 2018 Winter Olympic and Paralympic Games.

A Government official told Yonhap that "Again Pyeongchang" will be held across Gangwon from February 7 to 17.

The official added that the main events will be a ceremony in Pyeongchang and a cultural festival in Gangneung, which hosted all the ice events during last year's Olympics.

The Pyeongchang Olympic Stadium is due to host the ceremony on February 9, the same day on which cultural performances and a huge K-pop concert will be held at the Gangneung Ice Arena.

Inter-Korean joint events are also under consideration, according to the official.

North Korea competed at the Pyeongchang 2018 Olympics after a surprise announcement on New Year's Day from the country's leader Kim Jong-un, who confirmed the secretive state would participate.

Both Koreas marched together under a unified flag at the Opening and Closing Ceremonies and also fielded a joint women's ice hockey team.

The official said that Gangwon has already proposed that North Korea take part in joint taekwondo demonstrations, a joint team for an international women's ice hockey friendship game and an inter-Korean peace concert.

"We're now waiting for the North's reply," he added, as reported by Yonhap.

Other provincial towns are scheduled to stage celebratory events, including Jeongseon, Cheorwon and Goseong.

Local reports in September claimed that Gangwon had been left with "massive debts" due to Pyeongchang 2018.

It was claimed "conflict with locals and unpaid wages" were major issues and also highlighted was the risk of unused venues becoming white elephants.

So far, no legacy plans have been finalised at the Gangneung Hockey Centre and the Gangneung Oval, where speed skating took place, as well as the Jeongseon Alpine Centre.

It was reported that Gangwon would need to pay $18 million (£14 million/€16 million) to keep sporting facilities open until 2022.

Speaking at the International Olympic Committee (IOC) Session in Buenos Aires in October, Pyeongchang 2018 President Lee Hee-beom claimed all 12 competition venues would in principle be used for sporting purposes.

The talks were centered around ratio of operation and management cost.

Lee claimed at the IOC Session that Pyeongchang 2018 achieved a surplus of $55 million (£43 million/€48 million) from this year’s Winter Olympics.

It represented a startling turnaround for Pyeongchang 2018, facing a $300 million (£234 million/€262 million) deficit when Lee took over from predecessor Cho Yang-ho in 2016.