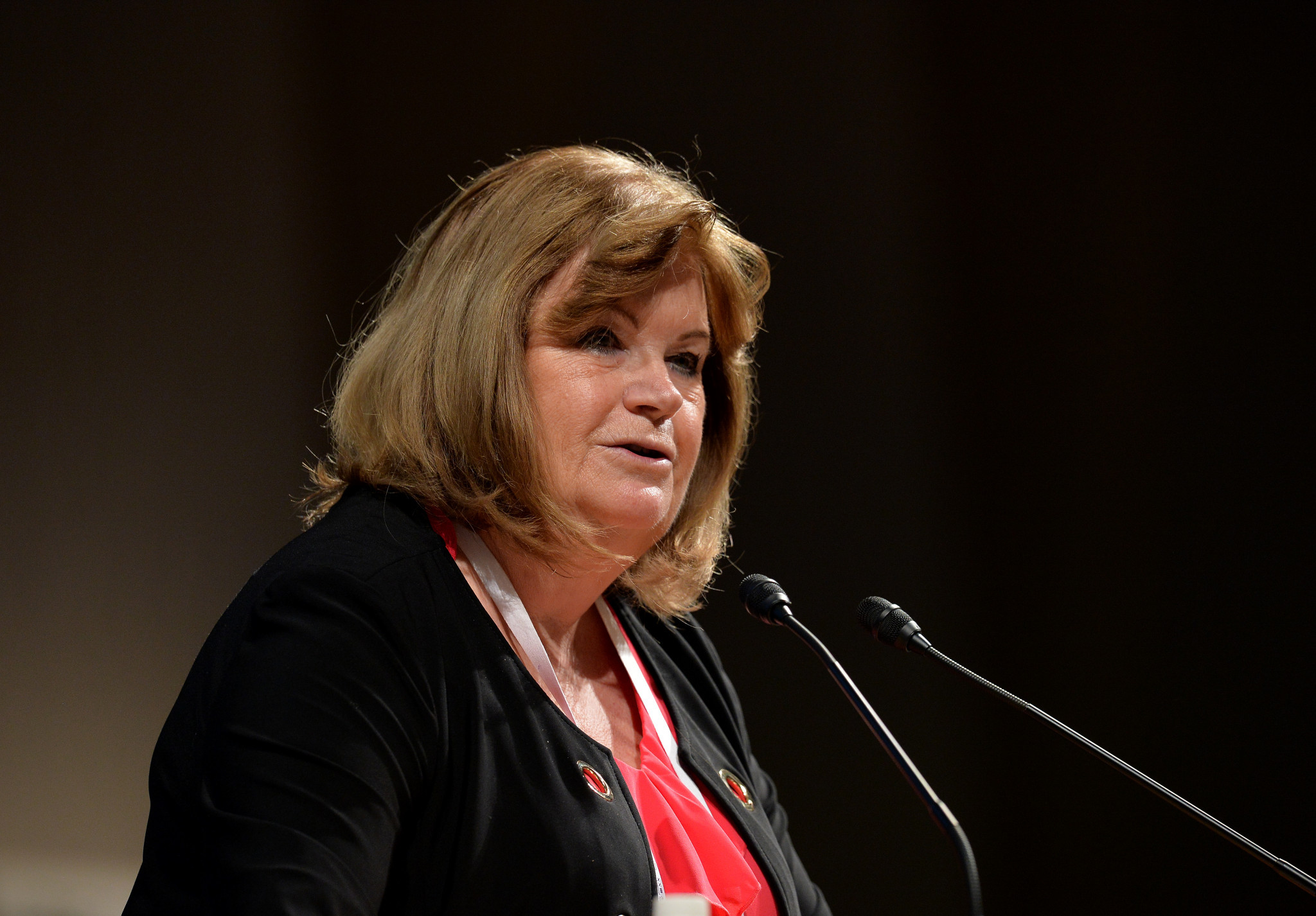 International Olympic Committee (IOC) Executive Board member Gunilla Lindberg has claimed Stockholm-Åre's place in the 2026 Winter Olympic and Paralympic bid race "could not be better" as she attempts to convince doubters over the Swedish capital's hopes.

The Swedish bid submitted their candidature file to the IOC on Friday (January 11), with Stockholm now officially joined with ski resort Åre in the process.

They face competition from Milan-Cortina d'Ampezzo in Italy to host the Games.

Government guarantees, the main concern hanging over the the two bids, were initially thought to be absent from both files but the Italian National Olympic Committee (CONI) then claimed they had received the required support.

The extent of the assurances from the Italian Government, which originally refused to underwrite the bid, is not yet clear.

The Swedish Olympic Committee (SOK) claim the majority of the Stockholm City Council are behind their joint candidacy from the two cities.

Lindberg, who was part of the Stockholm-Åre delegation which presented at the Association of National Olympic Committees (ANOC) General Assembly last month, expressed her view on why her country of Sweden should host the Games.

She cited experience in hosting events and existing infrastructure as positives, while insisting to "doubters" that the Games would benefit Sweden beyond merely sport.

"We are a capital city that is a winter city; our first snow arrived before Christmas this year," Lindberg, the secretary general of ANOC, said.

"We have great experience in organising Championships in winter sports, and a population in love with winter sports.

"We have the existing infrastructure - basically, nothing needs to be built.

"We have a sustainable budget, and sustainability is at the forefront of all our planning.

"We have major support within the Paralympic Movement as well, and broad support from the global sports movement, popular support.

"Sweden has shown dedication and perseverance beyond the imaginable.

"Sweden has planned and prepared.

"Sweden has leaders and coaches who have done everything they can, and we are now in the final.

"Our position is this race could not be better.

"That is my message to the doubters.

"But I would add one other thought, perhaps intangible but very important.

"Great nations do great things; those to whom much is given, much is expected.

"I think Sweden has a lot to share with the world beyond sport, and there is no better way to showcase our people, our culture and our nation than by hosting an Olympic Games."

Christophe Dubi, the executive director for the Olympic Games, claimed last week that the IOC had allowed Stockholm-Åre 2026 and Milan-Cortina d'Ampezzo 2026 "leeway" on the Government assurances issue owing to the "political context that we are facing".

He added that he expected the full bid books, including the Government assurances, to be sent to the IOC within the next "three to four weeks" and in time for the IOC Evaluation Commission visits.

The IOC Evaluation Commission, led by Romanian IOC member Octavian Morariu, is due to inspect Stockholm's bid from March 12 to 16 before it heads to Italy from April 2 to 6.

The IOC have repeatedly insisted that they have implemented reforms to reduce the cost of staging the Olympic Games, which has been viewed as a key reason in a run of referendum defeats which have led to depleted fields of candidates.

Lindberg, a senior IOC official and the former chair of the Pyeongchang 2018 Coordination Commission, insisted the "new approach" from the organisation was about moderation.

She claimed the bid process remained a competition, asserting that the victor would have the "privilege" of staging the Games.

"Just think about what Sweden stands for.

"In all these areas, Sweden is a world leader.

"That is why I say these Games are about much more than 2026, they are about the future of the Winter Games.

"I believe that 'moderation' is really something the Olympic Movement, and indeed the world, is looking for.

"This is really what the IOC's new approach is all about: make hosting the Games more affordable, more sustainable and frankly more inspiring for cities and communities around the world.

"The good news is that this new focus of the IOC is exactly the way Sweden has always conducted business.

"Hosting an Olympic Games is not a right; every host city has to earn it.

"It's a competition where there is only one medal, and very few have had the privilege of winning.

"It is a very exclusive club."