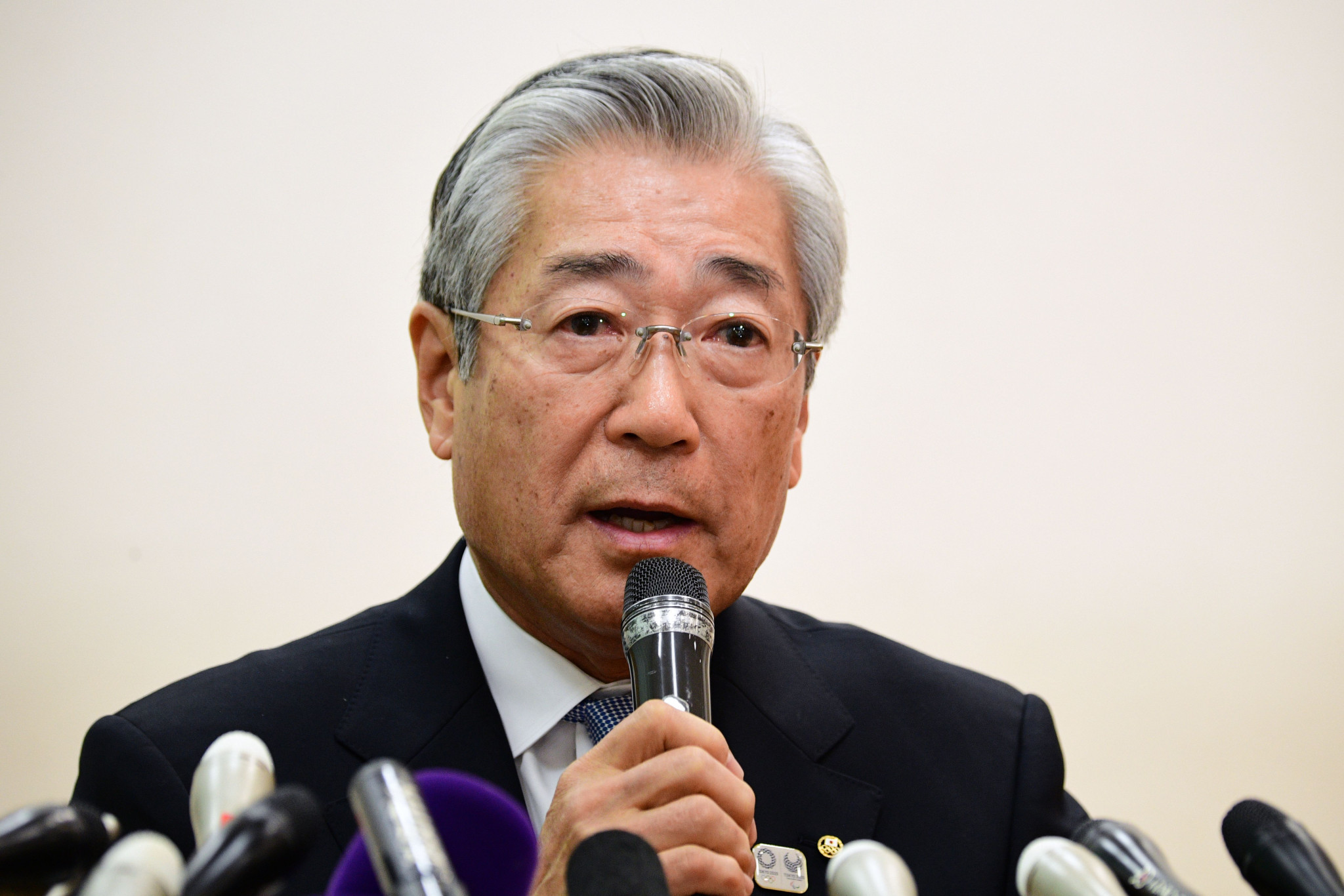 Japanese OIympic Committee (JOC) President Tsunekazu Takeda made his first public appearance since he was indicted by French prosecutors on charges of corruption as he again denied wrongdoing at a press conference in Tokyo today.

Takeda, an influential and well-respected member of the International Olympic Committee (IOC), insisted he was "never involved in any decision-making process", relating to payments worth $2 million (£1.5 million/€1.75 million) made to Singaporean company Black Tidings before Tokyo was awarded the 2020 Olympics and Paralympics at the IOC Session in Buenos Aires in 2013.

It is alleged the payments were directed to the elder Diack, with authorities in France suspecting corruption or money laundering by an unknown person.

Takeda claimed it was merely a "consultancy contract signed through appropriate approval procedures".

The 71-year-old also offered an apology "that this trouble could possibly affect the Olympic Movement" at the press conference, which lasted less than 10 minutes and where the Japanese official did not take any questions, as he vowed to cooperate with the authorities.

Takeda, chairman of the IOC Marketing Commission, is suspected of authorising the payment of bribes in order to help the Japanese capital secure the hosting rights for the Olympic and Paralympic Games.

In a statement, Tokyo 2020 attempted to distance themselves from the scandal, claiming it arose when they were a Bid rather than an Organising Committee.

"We believe that the Games were awarded to Tokyo because the city presented the best bid.

"There are just 18 months to go until the Tokyo 2020 Games and we intend to carry on preparing for them."

Last week, the IOC Ethics Commission confirmed a file had been opened on Takeda but stressed he retained the "presumption of innocence"".

The case was discussed by the IOC Ethics Commission when it held a meeting on Friday (January 11).

Takeda was charged by the national financial prosecutor's office in Paris last month and is being investigated for "active corruption".

The charges against him do not immediately trigger a trial but prosecutors believe they have strong evidence of wrongdoing against him.

Takeda was born as the third son of Prince Tsuneyoshi Takeda and is the great-grandson of the Emperor Meiji, who ruled Japan from 1867 until his death in 1912.

He has served as head of the IOC's Marketing Commission since 2014 and in 2017 was granted an age limit exemption to remain a member beyond his 70th birthday last year.

It means he will continue to serve on the IOC after Tokyo 2020.