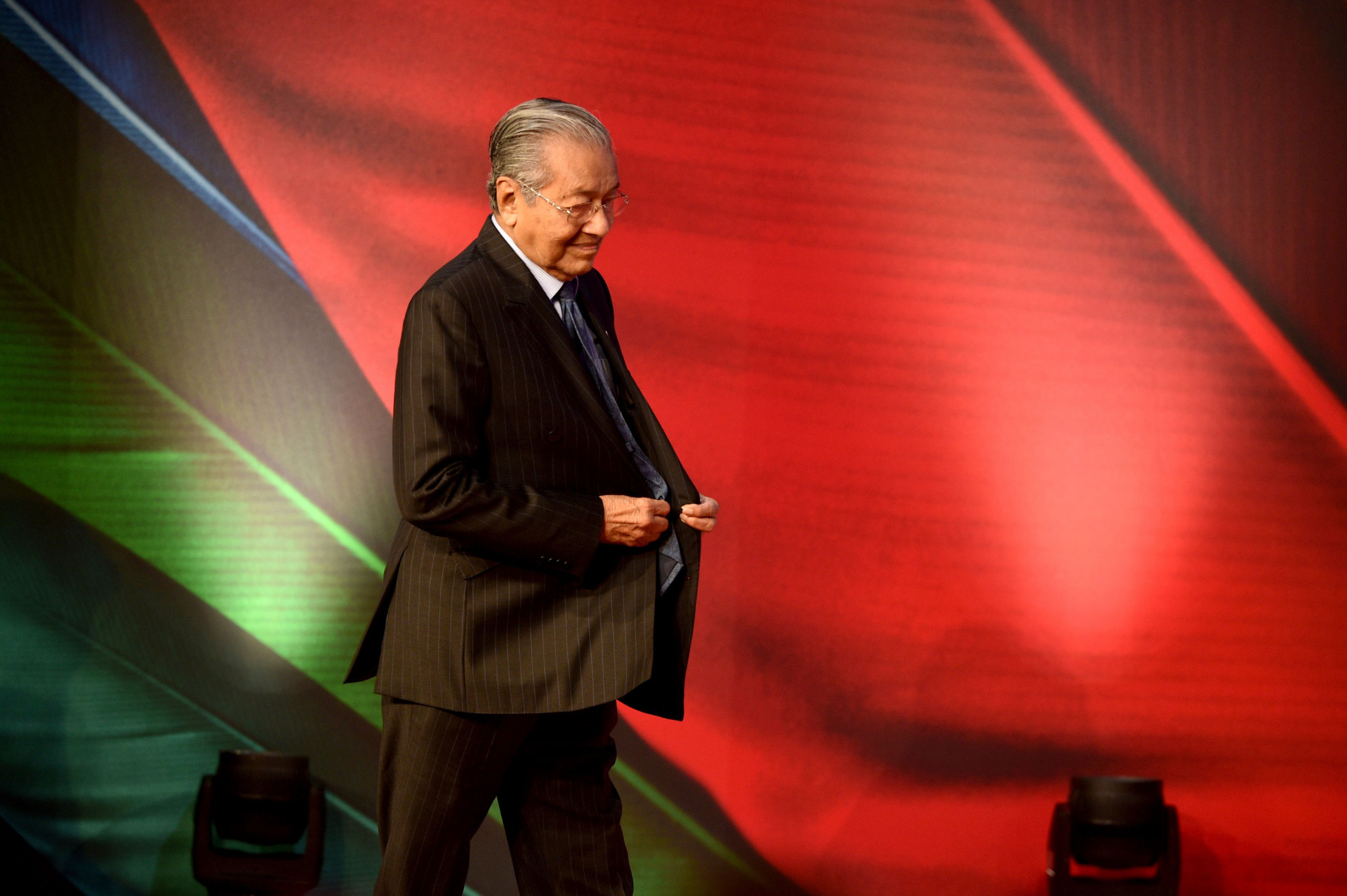 Malaysian Prime Minister Mahathir Mohamad has claimed there is "no place for Israeli athletes" in his country which is due to host this year's World Para Swimming Championships.

The International Paralympic Committee (IPC) has declared the situation a "serious issue" prior to the flagship event in Kuching.

Concerns were raised last week that Israeli athletes would not receive visas to compete in Malaysia.

Nisim Sasportas, an Israeli official, claimed they had yet to receive assurances that the country's athletes would be able to compete.

Malaysia does not have diplomatic relations with Israel as the country has a pro-Palestine stance.

He stated "Jerusalem has always been Palestinian territory and it must remain in its current status".

The Israel Paralympic Committee have reportedly spent two months attempting to receive assurances that their swimmers would be able to compete in Malaysia.

The IPC initially expressed optimism that Israeli swimmers would be able to participate in the Championships, which begin at the end of July.

They stated work was ongoing with organisers and the relevant Governments to help ensure athletes would be able to attend.

These hopes have taken a major hit by Mohamad insisting that Israeli athletes are not welcome.

"We maintain our stand on the prohibition," he said, according to AFP.

"If they do come, it is a violation.

"If they want to withdraw Malaysia's right to host the Championship, they can do so."

The IPC have responded to the comments and state they hope to find a solution.

"We are disappointed at the comments made by the Malaysian Prime Minister regarding the participation of Israeli Para-swimmers at the World Championships this summer," an IPC spokesperson said.

"We are treating this as a serious issue and will continue to pursue every single avenue with the Local Organising Committee, Malaysian National Paralympic Committee and State Government to try and ensure that all of the world's best swimmers can compete at this event as World Championships should be open to all eligible nations.

"We aim to find a solution to this issue."

The topic will be on the agenda at the IPC's board meeting at the end of January.

The Championships are scheduled to take place from July 29 to August 4 in Kuching.

Around 600 swimmers from 70 countries are expected to compete at the event, which is part of the Tokyo 2020 Paralympic qualification process.

Israel has had visa issues in the sporting world in the past, with two windsurfers forced to withdraw from the 2016 Youth World Sailing Championship in Malaysia after being refused entry.

It was also claimed they had been told they could not compete under their country's flag and would not be able to display any Israeli symbol or logo on their surfboards or clothes.

The country's athletes have also been barred from other events in mainly Islamic countries with which they have no relations.

This was most prominent at the International Judo Federation's (IJF) Abu Dhabi Grand Slam in 2017, when the Israeli national anthem and flag were banned amid a gold medal for their athlete Tal Flicker.

The IJF suspended the event along with the Tunis Grand Prix but last year's competition in the UAE city was restored after assurances were received and Israel competed on equal terms.

The International Olympic Committee announced in November that they had written to all International Federations to "reiterate its position" on political discrimination against countries at sporting events.