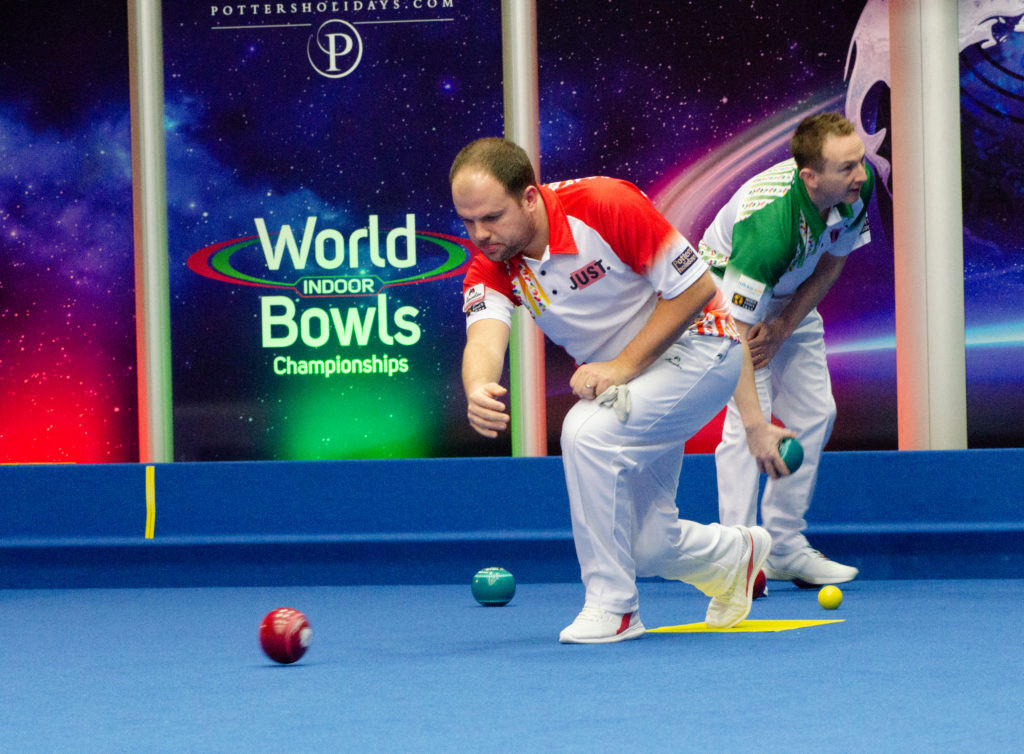 Jamie Chestney produced an impressive display today to ensure his progression from the first round of the singles event at the World Indoor Bowls Championships in Norfolk.

He triumphed 10-4, 10-4 to set up a second-round meeting with Scotland's Stewart Anderson, who defeated compatriot Colin Walker 12-6, 9-8 yesterday.

That match is scheduled for next Tuesday (January 22).

Also advancing through to round two today was five-time world indoor champion Paul Foster of Scotland after he edged Wales' Damian Doubler 6-4, 2-8, 2-1 following a tense tie-break.

Next up for him is Les Gillett after the English player overcame fellow countryman Paul Coleman 7-5, 9-1.

Pairs, mixed pairs and under-25 competitions are also being held over the course of the 17-day event.

Action is scheduled to conclude on January 27.