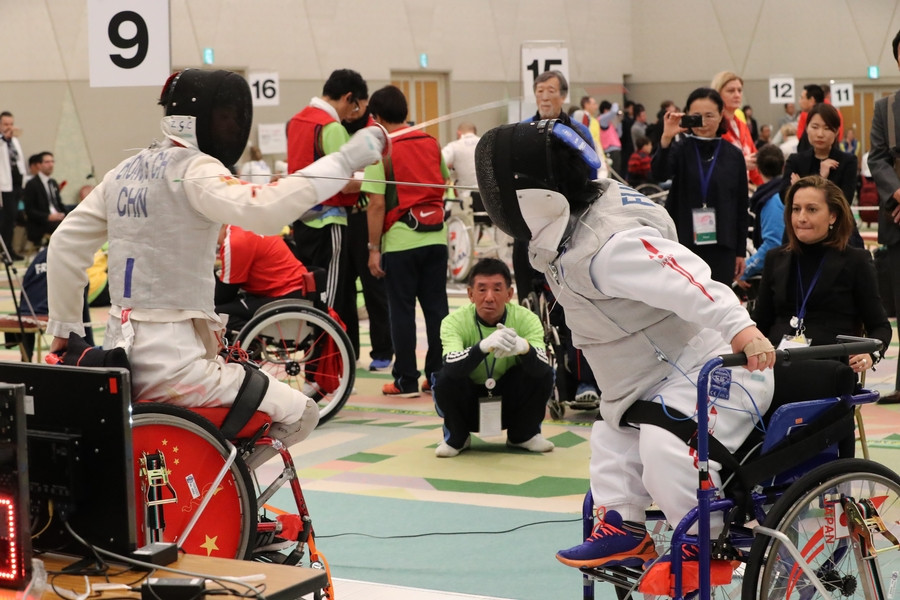 It will be the largest gathering of wheelchair fencing athletes ahead of the Tokyo 2020 Paralympic Games, with the competition offering both world titles and qualification spots for the Paralympics.

Around 200 athletes from 40 countries are expected to attend.

This year will also see five World Cup events, as well as the under-17 and under-23 World Championships.

The first World Cup event of the year will be part of the IWAS World Games in Sharjah in the United Arab Emirates, due to be held from February 10 to 16.

The IWAS World Games is a key development opportunity for wheelchair fencing and other Paralympic sports such as archery, athletics, badminton, shooting, swimming and table tennis.

Pisa will then host the next World Cup event from March 21 to 24, followed by Sao Paulo between May 20 to 26.

The final World Cup before the World Championships will take place in Warsaw from July 10 to 15, with the season ending in Amsterdam from November 14 to 17.