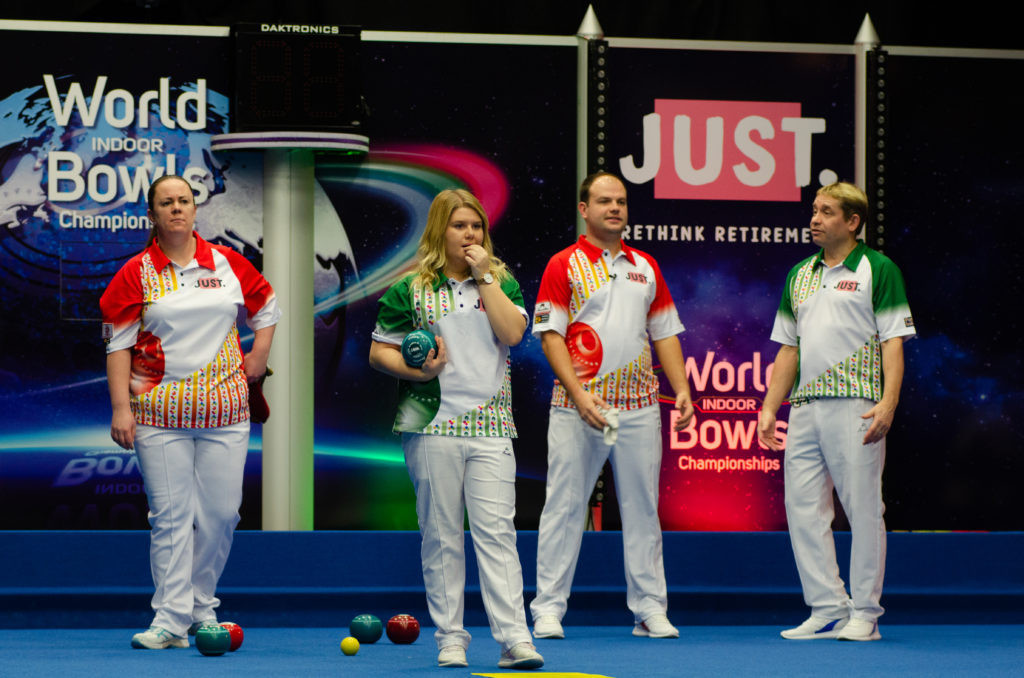 England’s Jamie Chestney and Scotland’s Lesley Doig begun their quest to retain the mixed pairs title at the World Indoor Bowls Championships by successfully coming through their quarter-final tie today.

The duo beat the English pairing of Greg Harlow and Katherine Rednall, the reigning women’s singles champion, 8-1, 8-5 at Potters Resort in Norfolk.

Their opponents in the semi-finals on Sunday (January 20) will be England’s Nick Brett and New Zealand’s Helen Carman, who defeated Scotland’s Stewart Anderson and the Channel Islands' Alison Merrien 13-2, 7-4.

Also progressing through to the penultimate round today were England’s Robert Paxton and Ellen Falkner thanks to a 7-5, 7-4 victory over Scotland’s Darren Burnett and Julie Forrest.

They will next face Scotland’s Paul Foster and England’s Janice Gower following their 4-4, 9-1 win at the expense of Scottish duo David Gourlay and Melanie Darroch.

Singles, pairs and under-25 competitions are also being held over the course of the 17-day event.

Competition is due to conclude on January 27.