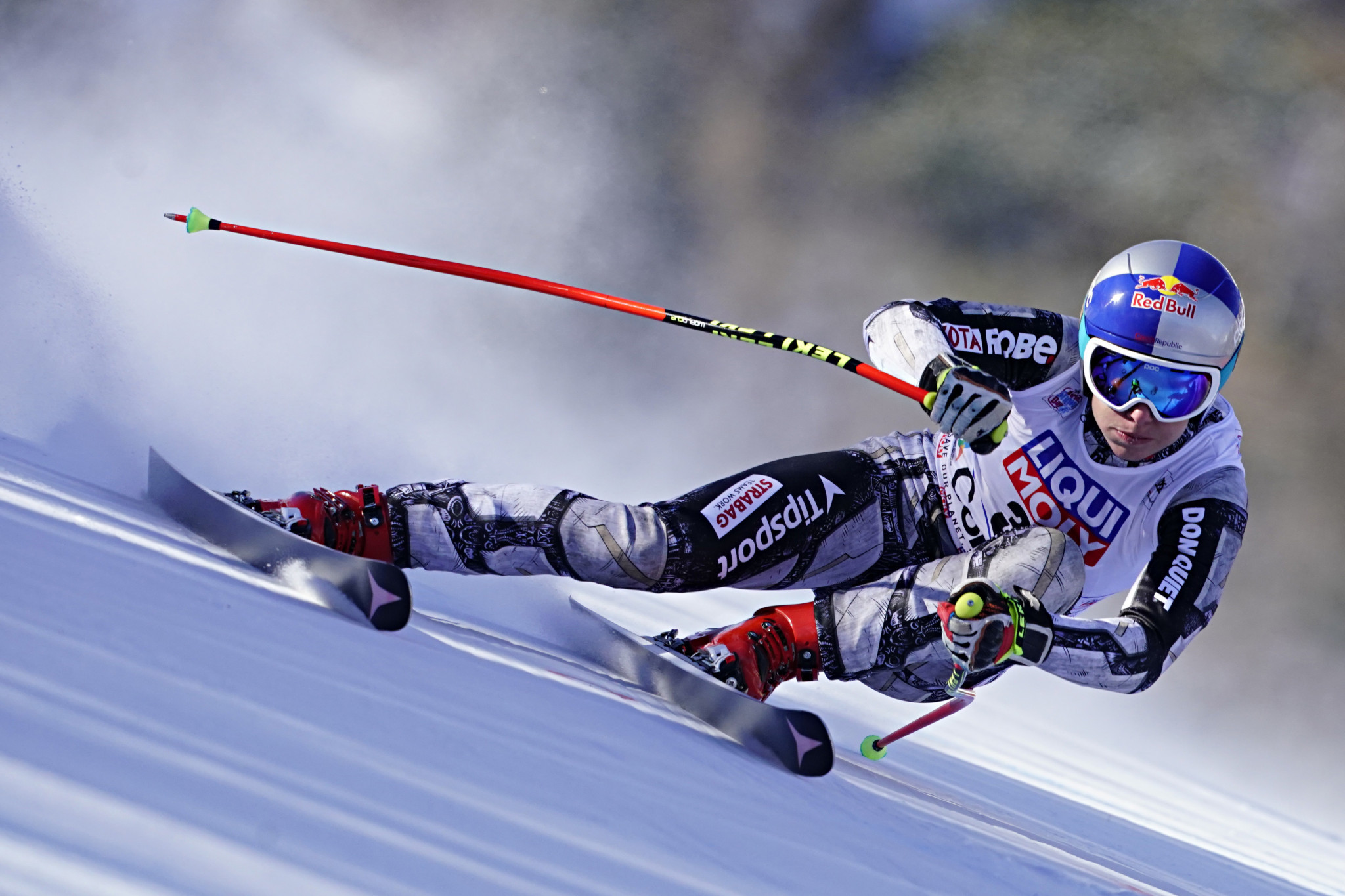 Double Olympic gold medallist Ester Ledecká has chosen to compete in next month’s International Ski Federation (FIS) Alpine World Ski Championships instead of the snowboarding version owing to a clash between the two events.

The Czech made sporting history at last year's Winter Olympic Games in Pyeongchang by winning gold medals in both snowboard and Alpine skiing, claiming the parallel giant slalom and super-G titles.

"I was a bit more into going skiing, but I wasn't sure about it," Ledecká said.

"But as the season developed, I felt that this is a good decision.

"I can't really explain it, but I just feel it.

"I like the hill in Åre, so I'm looking forward to it and I think it's going to be nice to race there.

"Then I'll go back to snowboarding."

Ledecká intends to prioritise Alpine training and competitions leading into the World Championships and then plans to return to snowboard competition thereafter.

"Now it's more about skiing until the World Championships," she added.

"Maybe I will do some free riding on the snowboard, but not racing.

"After Åre, we'll fly to Pyeongchang for the snowboard races there."

In snowboarding, she has two World Cup parallel giant slalom podiums, with one victory, and is currently ranked second in the discipline’s standings.

Downhill training for women at the FIS Alpine World Ski Championships is set to begin on February 4.