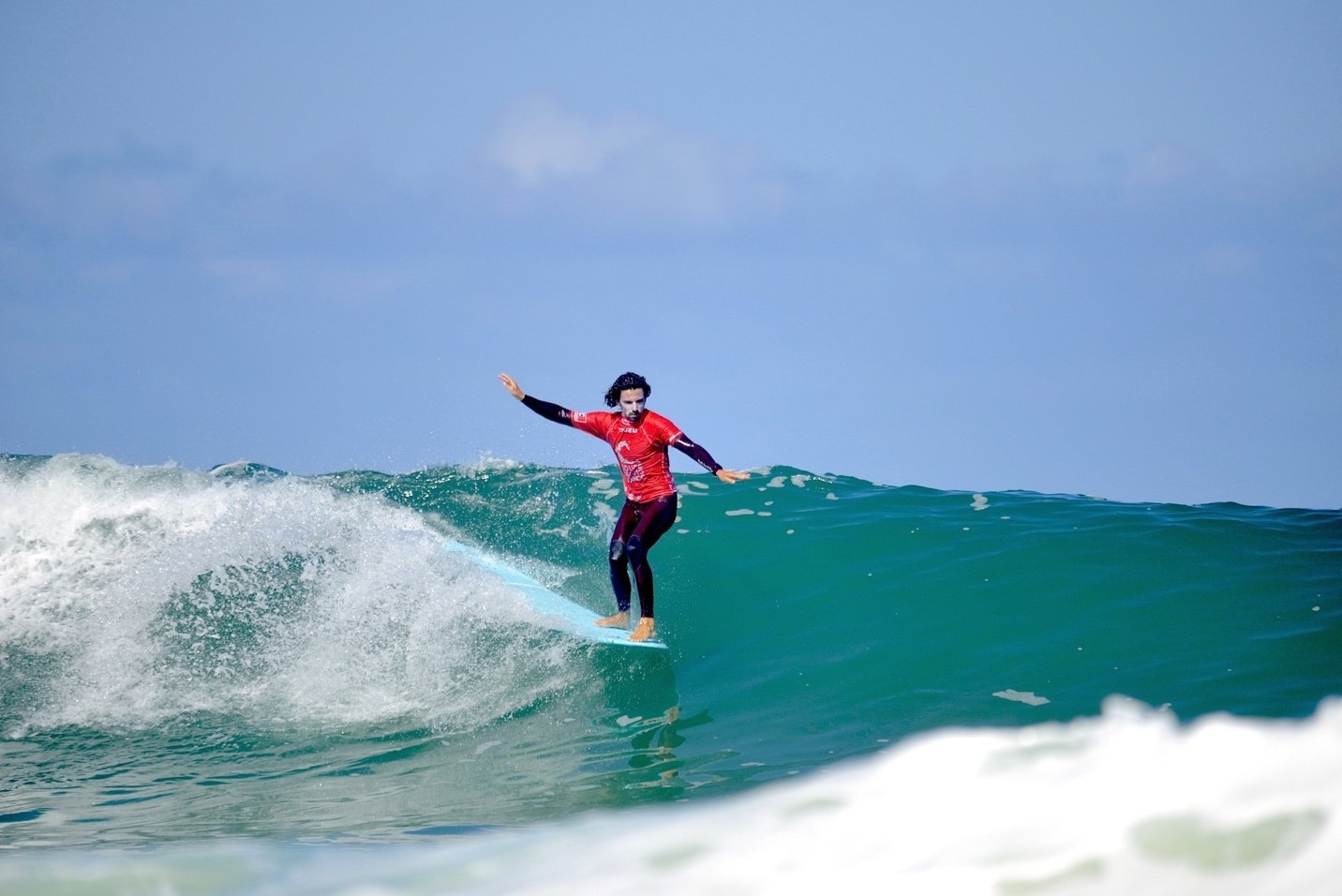 Biarritz in France will host the 2019 International Surfing Association (ISA) World Longboard Surfing Championship (WLSC) at Côte des Basques, it has been announced.

The event, which is due to take place from May 26 to June 2 and will be organised in partnership with the French Surfing Federation (FFS), will follow a record-breaking 2018 edition held in Chinese city Wanning, where 71 athletes from 22 nations competed for the gold medals and team trophy.

In 2019, the WLSC will feature a gender equal format for the second consecutive year.

Each team will be able to field up to two men and two women in what the ISA claims highlights its commitment to promote gender equality across its entire Championship series.

Côte des Basques has played a historic role in the development of surfing in France, as well as Europe as a whole.

Considered the birthplace of European surfing in 1957, its long, gentle waves have made it an iconic spot for longboard surfing and it has hosted numerous global longboard competitions throughout the years.

The nearby Grand Plage in Biarritz was also the host of the 2017 ISA World Surfing Games, which attracted huge crowds.

"We are very happy to see France continue to show its commitment and enthusiasm for the global development of all forms of surfing through the hosting of this ISA World Longboard Surfing Championship," ISA President Fernando Aguerre said.

"Biarritz and Côte des Basques is an amazing location for the sport of surfing, so we are delighted to see the city leadership come forward once again to host a major ISA event.

"We look forward to celebrating the style and grace of longboard surfing at one of the sport's classic wave destinations.

"The longboard discipline has ridden the wave of momentum created by shortboard surfing's inclusion in the Tokyo 2020 Olympics, and we have seen increased participation in the sport all around the world.

"Last year featured a record number of athletes and countries from all five continents of the globe, as well as introducing new, non-traditional nations to the event, including China and Chinese Taipei, among others."

He added: "We are confident that this World Championship will not only showcase the sport in France, but also accentuate the youthful energy and high-performance action that all disciplines of surfing can bring to a global stage.

"We are looking forward to working with our partners at the French Surfing Federation and the city of Biarritz to put on an excellent showing of the sport under a global spotlight."

The United States' Tory Gilkerson led her country to the gold medal position at the 2018 WLSC, and in doing so earned personal top honours in the women's division, while Hawaii's Kai Sallas triumphed among the men.

The discipline continued as part of the ISA World Surfing Games until 2013, when it was held as a stand-alone event for the first-time in Huanchaco in Peru.

This year will mark the third time the event will run as a separate World Championship, awarding the first longboard global crowns in France since the 1992 ISA World Surfing Championship in Lacanau.

"The French Surfing Federation sees longboard as one of surfing's emblematic disciplines with a rich history and culture, so it was our pleasure to put forward a bid to host the World Championships in France," Jean-Luc Arassus, the FFS President and a regular member of the ISA Executive Committee, said.

"And this event takes on added importance with the qualification slots for the 2019 ANOC (Association of National Olympic Committees) World Beach Games and the 2019 Pan American Games.

"Two years after hosting the ISA World Surfing Games, the city of Biarritz has again been given the honour to host one of the ISA's premier events, which will take place at the Côte des Basques, the cradle of French surfing.

"It is a new opportunity to display the beauty and the quality of the waves of our coastline.

"The 2017 ISA World Surfing Games in Biarritz was a huge success, with hundreds of thousands of spectators and a record participation.

"We are therefore looking forward to returning to success with another ISA World Championship in France."