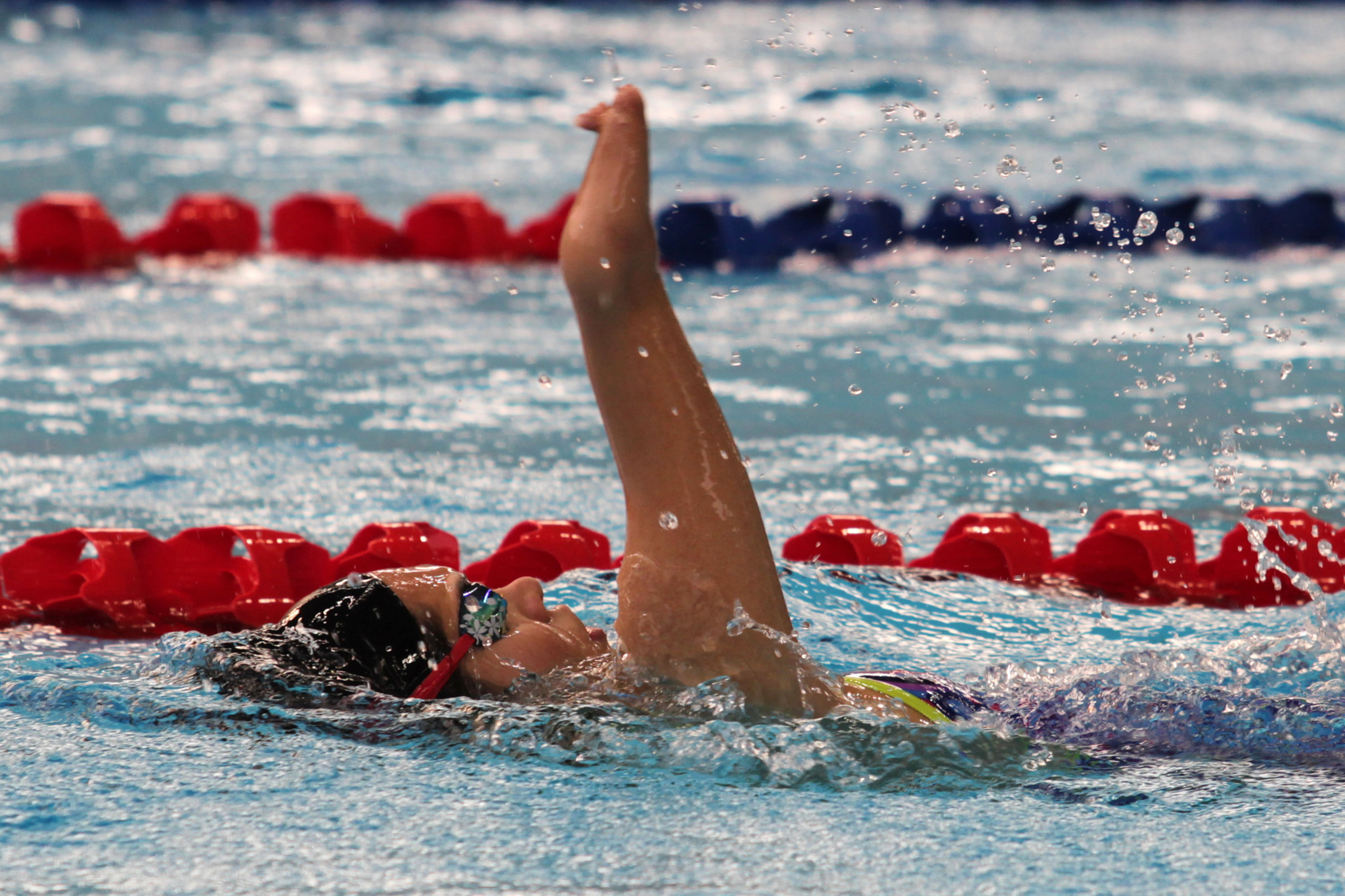 Action Against Discrimination (AAD) has urged the International Paralympic Committee (IPC) to change the venue of this year's World Para Swimming Championships with current hosts Malaysia refusing to allow Israeli athletes into the country.

AAD's statement follows comments by the Malaysian Prime Minister, Mahathir Mohamad, who last week claimed there was "no place for Israeli athletes" at the competition.

Malaysia does not have diplomatic relations with Israel due to its pro-Palestine stance, and concerns were raised after the Israeli Paralympic Committee said they had not received assurances that their athletes would be able to compete.

"We are disappointed at the comments made by the Malaysian Prime Minister regarding the participation of Israeli Para-swimmers at the World Championships this summer," an IPC spokesperson said at the time.

"We are treating this as a serious issue and will continue to pursue every single avenue with the Local Organising Committee, Malaysian National Paralympic Committee and State Government to try and ensure that all of the world's best swimmers can compete at this event as World Championships should be open to all eligible nations.

"We aim to find a solution to this issue."

The issue is set to be discussed at the IPC's Board meeting which begins in London tomorrow.

While applauding the IPC's response, AAD has called on the organisation to change the venue of the event if Israeli athletes are still banned from the country following the meeting.

"On behalf of AAD, we abhor and condemn all forms of racism, hatred and nationalism in sport," AAD chairman Jonathan Metliss said.

"The actions of the Malaysian Government against the State of Israel sadly fall into this category and we call on all relevant world sporting bodies and Governments to demand and require that Malaysia overturns and cancels this despicable act."

The 2019 World Para Swimming Championships are set to take place in Kuching from July 29 to August 4.

Israel has faced numerous other problems in global sport when trying to compete in countries that do not recognise them.

Two windsurfers were forced to withdraw from the 2016 Youth World Sailing Championship in Malaysia after being refused entry.