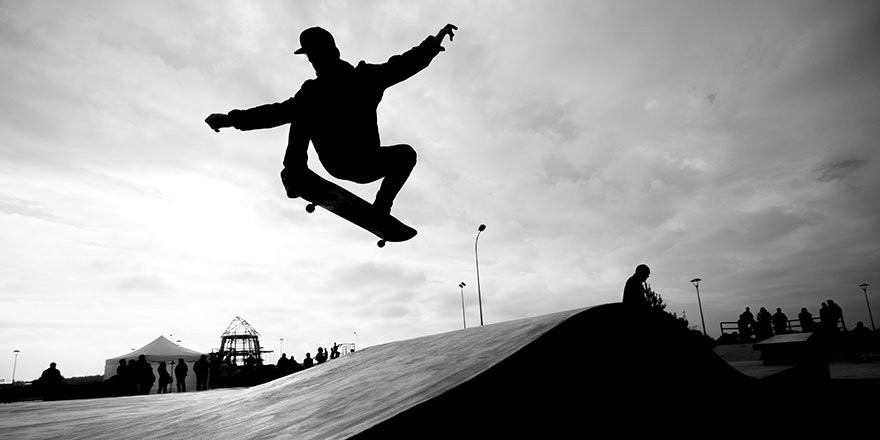 The 19-year-old tested positive for the main psychoactive constituent of the drug during a competition in Brazil called the Oi Park Jam, on January 28 last year.

Under United States Anti-Doping Agency (USADA) rules, the use of marijuana outside of competition is not prohibited, though athletes could face sanctions if it is found in their system during events.

The park specialist, ranked fourth in the world for the discipline, was tested by the Brazilian Anti-Doping Agency, who then handed the case over to USADA with Juneau’s consent.

"Juneau accepted a six-month period of ineligibility that began on January 28, 2018, the date his positive sample was collected," USADA said in a statement.

They added however that the ban was reduced to three months "based on Juneau’s successful completion of a USADA anti-doping educational tutorial".

It means the backdated suspension ended on April 28 of last year, making Juneau eligible to compete once again.

He has been retrospectively disqualified from all events in which he took part during that three-month period.

"Athletes are advised that the use of a substance or medication out-of-competition that is prohibited only in competition, may result in an anti-doping rule violation if the prohibited substance is still present in their body when tested at a competition," USADA added.

"USADA cannot predict the clearance time for any substance for any particular individual.

"If an athlete needs to therapeutically use a substance prohibited in-competition and they are nearing a competition, they are strongly encouraged to contact USADA to learn if they need a therapeutic use exemption."

Skateboarding is due to make its Olympic debut at Tokyo 2020.

But there has been some opposition to its inclusion from the skateboarding community because they believe it is the opposite of its anti-establishment roots.

There was similar criticism from snowboarders before that sport made its Olympic debut at Nagano 1998.

He was allowed to keep the gold medal because, at the time, marijuana was not on the banned list.