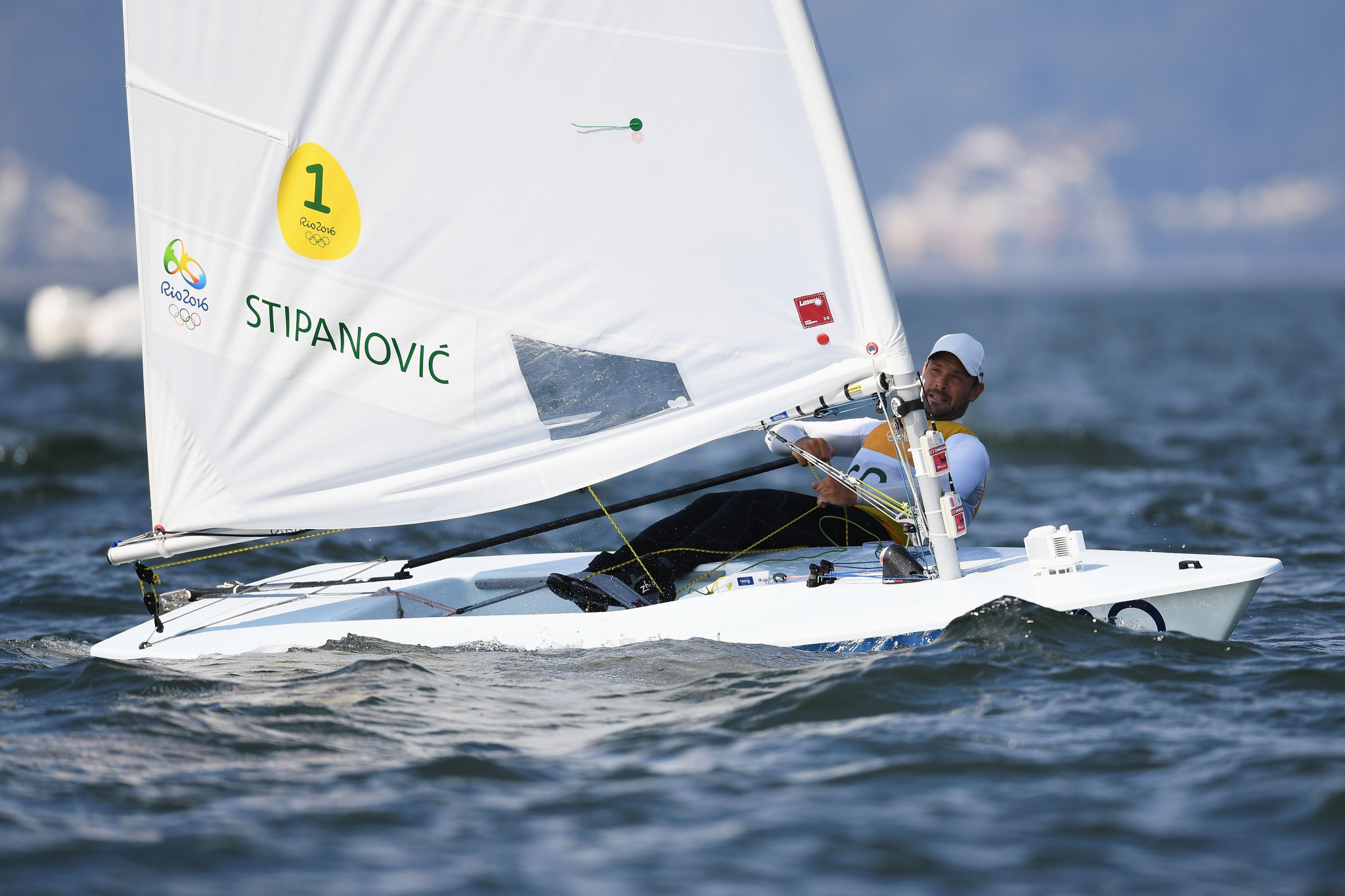 Valencia has been chosen to host sea trials for the selection of equipment for the Paris 2024 Olympic one person dinghy events.

World Sailing had called for member nations to bid to host the sea trials back in November.

The trials will serve as part of the selection of equipment process among the four boats shortlisted during a re-evaluation process.

The D-Zero boat from Devotti Sailing will be assessed, along with the Laser Standard and Laser Radial sailboats from ILCA.

The Melges 14 from Melges Boat Works and RS Sailing’s RS Aero boat will also be assessed.

Organisers were invited to stage the event if they had proven experience and recognised sailing venues to serve as hosts.

Supporting World Sailing with administration and logistic organisation of the trials was also requested.

A southern European venue was considered as preferable, due to challenges of equipment transport, logistics and climate considerations.

Valencia was ultimately selected to host the trials, due to take place from March 11 to 15.

They will be hosted at the Valencia Sailing Club.

World Sailing members have now been invited to nominate their top three men’s and women’s one person dinghy sailors to participate.

A World Sailing evaluation panel will then chose the sailors who will assist with the process.

Both the men’s and women’s one person dinghy events were retained on the Olympic programme by World Sailing last year.

The governing body added, though, that an equipment review will still take place.

The men’s 49er and women’s 49erFX events were also retained, along with the Nacra 17.

In November, the final five sailing events were confirmed.

Both the men’s and women’s windsurfing events were retained, along with new mixed one person and two person dinghy competitions.