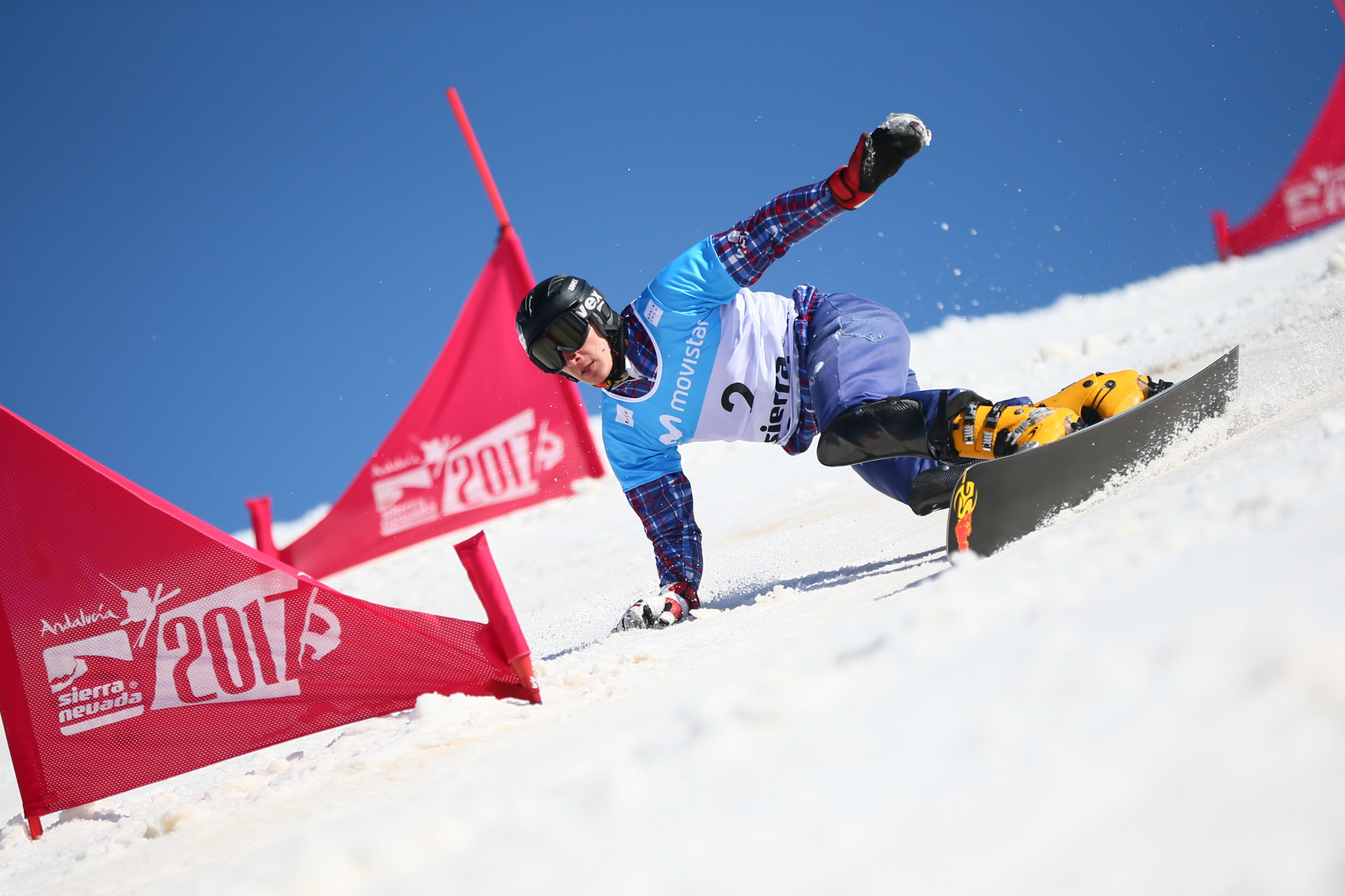 Sobolev beat Switzerland's Dario Caviezel in an evenly-contested big final at the venue just outside of Moscow's centre, with Caviezel finishing 0.20 seconds behind.

She finished in front of Austria's Sabine Schoeffmann in the big final.

The competition in the Russiab capital is due to continue tomorrow with the team event.

The FIS Snowboard slopestyle World Cup event was continuing in Seiser Alm, Italy, with the competition missing big names due to the Winter X Games taking place in Aspen.

Switzerland's Isabel Derungs secured the first World Cup victory of her career, winning the women's event with a score of 79.15 points.

She beat the Canadian duo of Brooke Voigt and Jasmine Baird, who scored 76.00 and 73.25 points respectively.

In the men's competition, Norway's Markus Olimstad triumphed with 88.00 points, while America's Lyon Farrell, who had topped qualifying, finished second on 87.20.

In third was Stian Kleivdal of Norway, who scored 84.75 points.