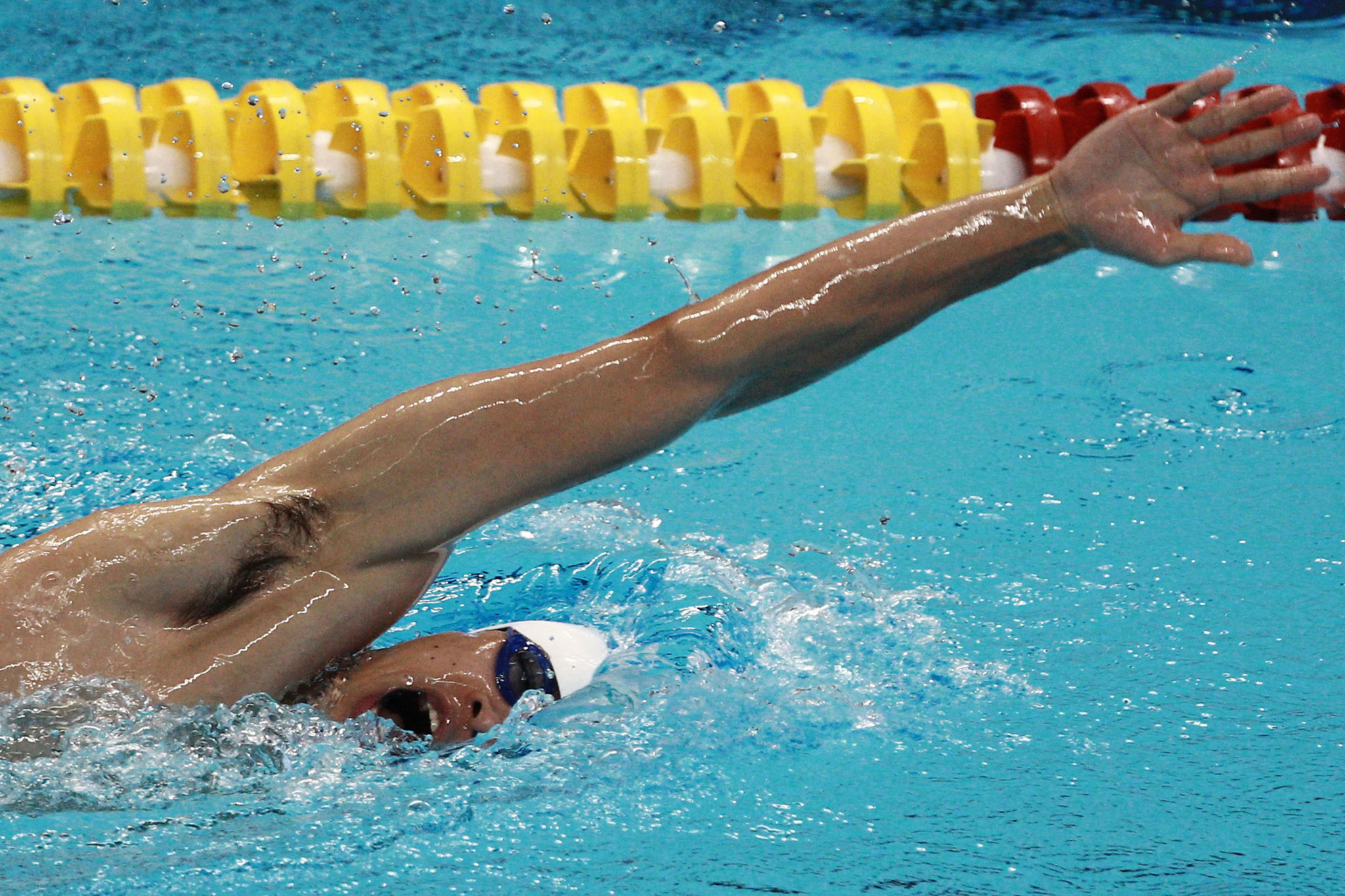 The International Paralympic Committee (IPC) has stripped Malaysia of the 2019 World Para Swimming Championships with the country unable to guarantee that Israeli athletes could compete.

The Governing Board has made the decision with the Championships due to be held in Kuching from July 29 to August 4.

The Home Ministry of Malaysia had failed to guarantee that Israeli Para-swimmers could participate in the competition safely and without discrimination.

It means Malaysia cannot be fully compliant with IPC protocols regarding anthems and flags, as well as the provision of relevant visas.

The IPC had asked Malaysia for these guarantees following comments from Prime Minister Mahathir Mohamad, who had claimed that there was "no place for Israeli athletes" at the competition earlier this month.

Malaysia does not have diplomatic relations with Israel due to its pro-Palestine stance.

"All World Championships must be open to all eligible athletes and nations to compete safely and free from discrimination," Andrew Parsons, IPC President, said.

"When a host country excludes athletes from a particular nation, for political reasons, then we have absolutely no alternative but to look for a new Championships host.

"The Paralympic Movement has, and always will be, motivated by a desire to drive inclusion, not exclusion.

"Regardless of the countries involved in this matter, the IPC would take the same decision again if it was to face a similar situation involving different countries.

"In September 2017 when the IPC signed the contract with the Paralympic Council of Malaysia to host the World Para Swimming Championships, we had assurances that all eligible athletes and countries would be allowed to participate in the event with their safety assured.

"Since then, there has been a change of political leadership and the new Malaysian Government has different ideas.

"Politics and sport are never a good mix and we are disappointed that Israeli athletes would not have been allowed to compete in Malaysia.

"As a result of the Board's decision today, we are now looking for a new host for this vital World Championships, which acts as a qualifier for the Tokyo 2020 Paralympic Games.

"We will strive to maintain the same dates and conditions for the Championships as to not upset the training schedules of athletes who aim to peak for the end of July and early August.

"However, we may need to be flexible in this area bearing in mind the circumstances we face."

The decision means the World Para Swimming Championships have been disrupted for the second time in a row, after the 2017 edition in Mexico City was delayed by two months following an earthquake.

"We have discussed all potential outcomes and engaged with the World Para Swimming Athlete Advisory Group to gather their feedback on the situation to ensure the athlete voice was well reflected in the IPC Governing Board discussion and decision.

"Not only does this decision stress the importance of keeping sport and politics separate, but it also reinforces the IPC's commitment to our fundamental moral and ethical principles that encompass inclusivity of all eligible Para-athletes and nations to compete at IPC sanctioned events."

Six hundred swimmers from 60 nations had been expected to take part in the competition in Kuching.

The IPC have asked potential hosts for the Championships to express their interest by February 11.