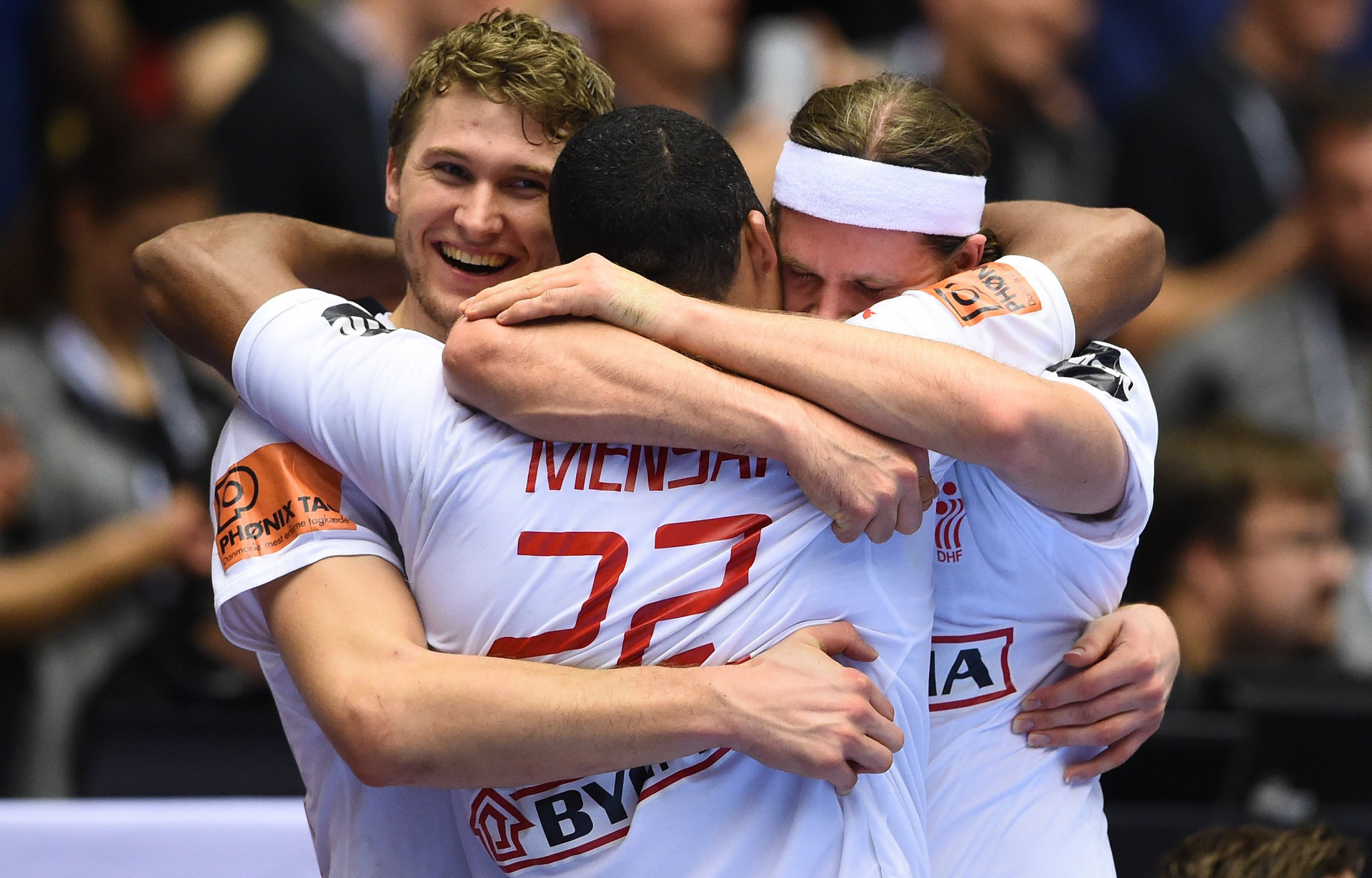 The Danes, co-hosting the flagship event with Germany, saw off Scandinavian rivals Norway 33-21 in the final in Herning.

Both sides were looking for a maiden world title and it was the Danes who prevailed in front of more than 15,000 fans at the Jyske Bank Boxen.

For Norway it was heartbreak at the final hurdle against the hosts for the second tournament in a row, after they came second to France in 2017.

Denmark led 18-11 at the break before extending their lead by the end of the game.

Mikkel Hansen was their top scorer with seven goals, as Magnus Jøndal's nine strikes for Norway proved to be in vain.

Earlier in the day, France edged Germany 26-25 for bronze at the same venue.

It was a come-from-behind success for the now former champions as the Germans led 13-9 at the break.

France turned it around with Kentin Mahé leading their scoring charts with seven.

Uwe Gensheimer bagged the same number of goals for the Germans.