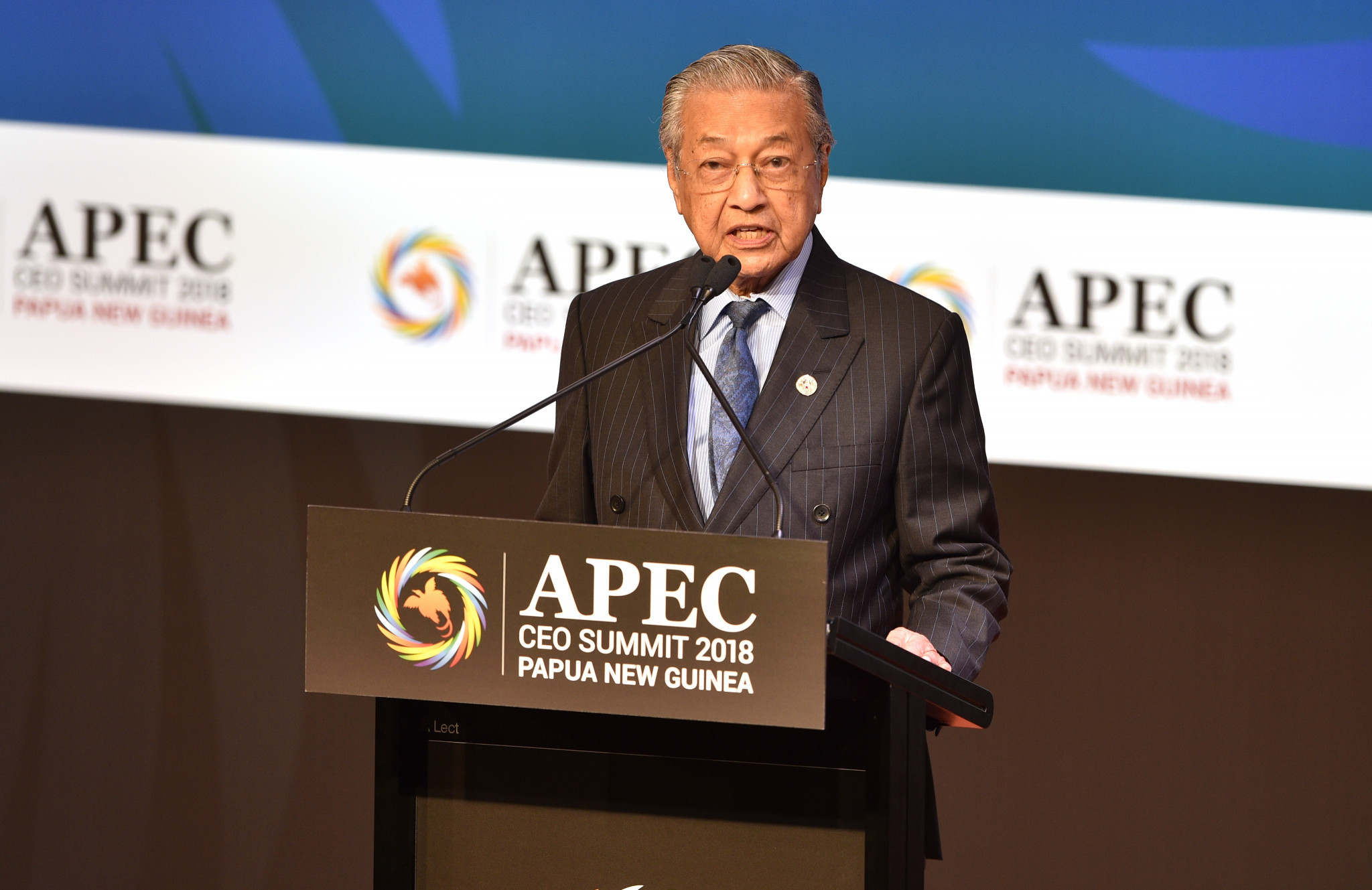 The Malaysian Government has remained defiant after the International Paralympic Committee (IPC) chose to strip the country of the rights to host this year’s World Para Swimming Championships in Kuching.

The IPC announced yesterday that they would look for a new host for the event, due to go ahead in July, after Malaysia declared that Israeli athletes would not be welcome.

In response to the news, Malaysia's Sports Minister Syed Saddiq Syed Abdul Raham was unapologetic, reportedly stating the country would not compromise "on the ground of humanity and compassion for the Palestinian plight".

Malaysia, a strongly Muslim nation, does not have diplomatic relations with Israel due to what they see as Israel's poor treatment of Palestinians.

Earlier this month their Prime Minister Mahathir Mohamad claimed there was "no place for Israeli athletes" at the competition.

As a result the IPC announced Malaysia would no longer host the event, saying "all World Championships must be open".

"When a host country excludes athletes form a particular nation, for political reasons, then we have absolutely no alternative but to look for a new Championships host," they said.

"The Paralympic Movement has, and will always be, motivated by a desire to drive inclusion, not exclusion.

"Regardless of the countries involved in this matter, the IPC would take the same decision again if it was to face a similar situation involving different countries."

While Malaysia's Central Government has remained defiant, according to the Malay Mail the Sarawak State Government, where the Championships were due to be held, has expressed regret over the IPC's decision.

"We are sad that IPC has to come to this decision," their Sports Minister Datuk Abdul Karim Raham Hamzah is quoted as saying.

"The state of Sarawak and Kuching City as host city respect this decision which was made pursuant to Malaysia barring the entry and participation of Israel athletes into Malaysia.

"This [ban on Israeli athletes] is a national foreign policy of Malaysia which Sarawak as a state within Malaysia has to respect.

"Though we are sad that this decision was made, we accept it with an open heart."

The IPC have said they will "strive" to ensure the Championships can still be held on the same dates, from July 29 to August 4.

They added though that they "may need to be flexible" considering the circumstances.

The IPC have asked potential new hosts to express their interest by February 11.