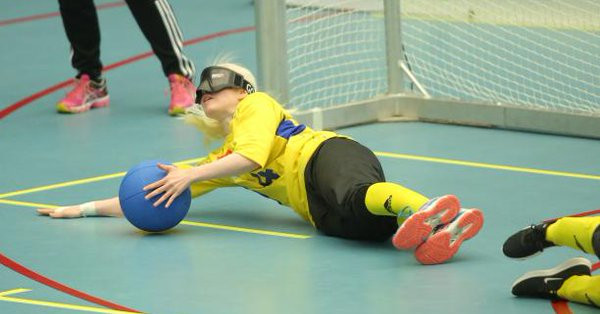 The ECGA want to debut women's teams in the Super European Goalball League (SEGL) for the first time.

The Super European Women's Goalball League would take place during the men's SEGL final stage in Lisbon, from March 22 to 24.

Applications for teams are open until February 8.

"The Super European Women's Goalball League is indeed something great for the sport and may be the key to more women playing goalball, new clubs being born and this sport growing in the female gender," said Márcia Ferreira, executive director of EGCA.

It has been gratifying work that has developed in just six months and when people say that we are working well, we launch another project, another idea.

"I know this is only the first step, we have a long and hard road ahead, but we want this path to be done with the women of goalball as well, so it will be easier.

"What I can guarantee is that we are preparing a fantastic event that will make Europe proud of goalball.

"And whoever thinks that women will have a different treatment in relation to male SEGL, is mistaken, equality is done with actions and not with words and that is what we are doing.

"EGCA has already done its part, it is time for female players to take their place in this sport."

Four men's teams usually participate in the SEGL each year.