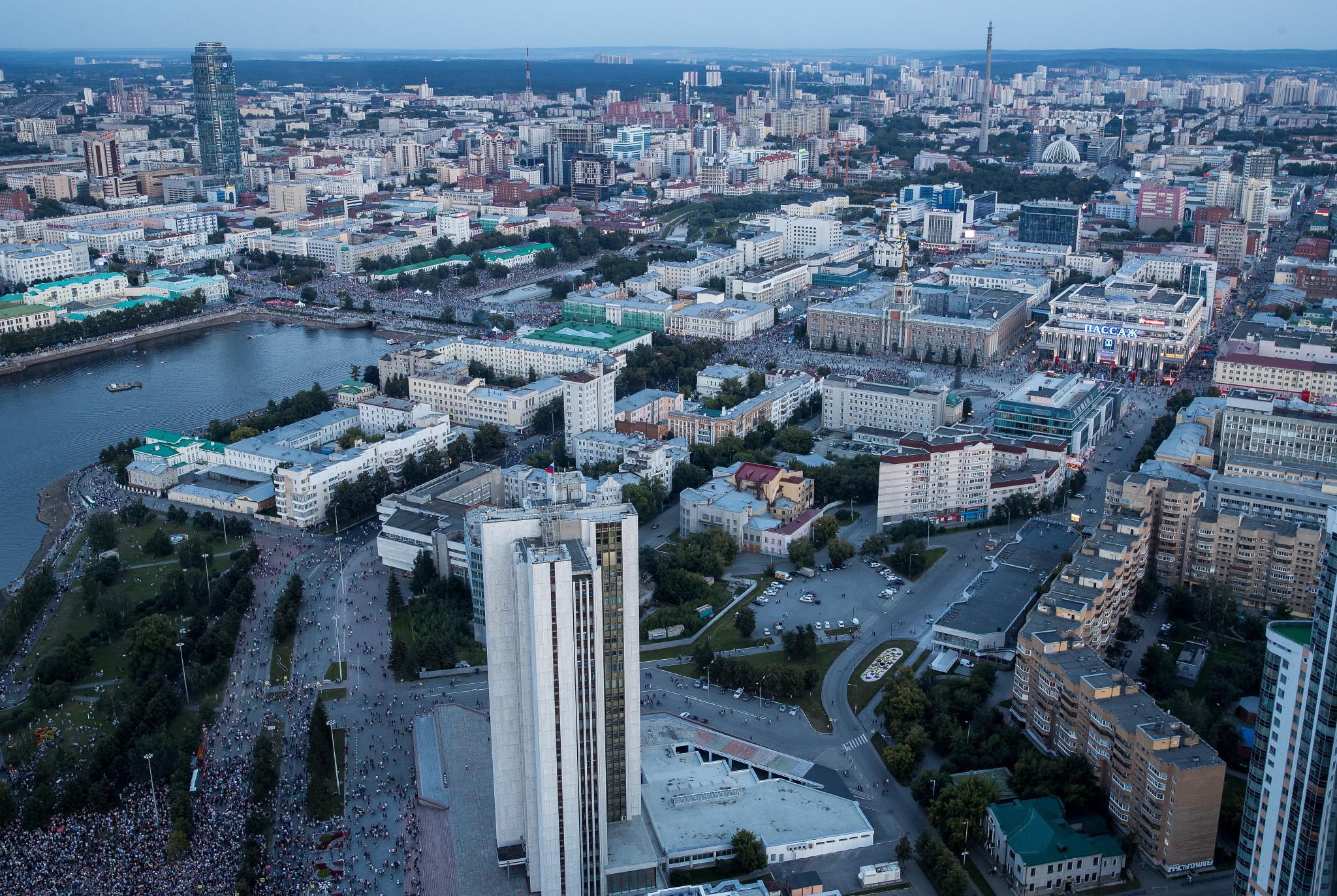 Matytsin was speaking during a press conference to preview the 2019 Winter Universiade, which will also be hosted by Russia in Krasnoyarsk from March 2 to 12.

"I am very pleased that we have received a formal notice of Yekaterinburg's intention to bid to host the 2023 Summer Universiade," he said.

"The FISU Executive Committee will meet in Krasnoyarsk and we will be happy to consider this wonderful option."

Canadian lawyer Richard McLaren revealed Kazan 2013 was used as a "trial run" for the doping scheme orchestrated by Russia at events including the 2014 Winter Olympic and Paralympic Games in Sochi.

Yekaterinburg, described as the "third capital of Russia", will have an opportunity to show off its hosting credentials when it holds the 2019 International Boxing Association (AIBA) Men's World Championships from September 7 to 21.

AIBA confirmed last month that the event had been moved to Yekaterinburg from Sochi following a request from the Russian Boxing Association.

Yekaterinburg's intention to bid for the 2023 Summer Universiade comes hot on the heels of Kazan entering the race to host the 2023 European Games.

Russian Olympic Committee President Stanislav Pozdnyakov has already provided his backing to the candidacy from Kazan.

He claims the city "is ready to accept any complex event and ensure the highest level of organisation".

Kazan, which also hosted the 2015 International Swimming Federation World Championships and matches at last year's FIFA World Cup, including a quarter-final, joined Katowice in Poland as a potential contender for the 2023 European Games.

Russia's bid for a high-profile event within the Olympic Movement comes despite their doping scandal, which has led to the nation becoming a sporting pariah in certain circles.

The country has also signalled its intention to bid for the 2024 Winter Youth Olympic Games as it continues its reintegration attempt following the systematic manipulation of the anti-doping system it carried out across major sporting events.