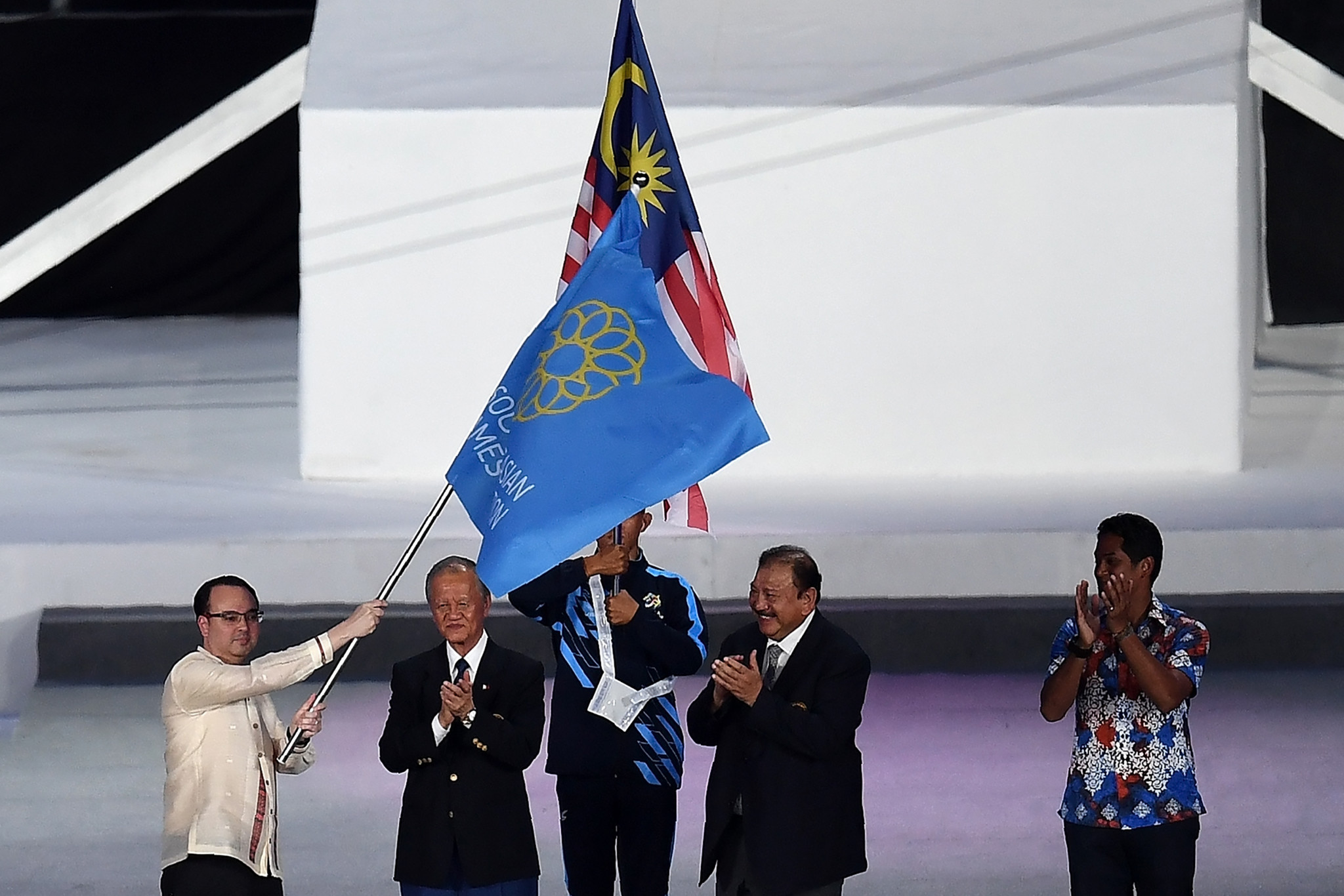 Organisers of the 2019 Southeast Asian Games in the Philippines has suffered a blow after the country’s Senate approved a budget of PHP2.5 billion (£37 million/$48 million/€42 million) less than was originally requested.

The Philippines Olympic Committee (POC) had put forward a proposed budget of PHP7.5 billion (£111 million/$143 million/€127 million), but instead the Government has approved a figure of PHP5 billion (£74 million/$95.5 million/€84.5million).

According to the South East Asian news website Rappler, the announcement has forced Games officials to seek more sponsorship from the prize sector in order to make up the difference for an event featuring the 11 countries of Southeast Asia.

The President of the POC Ricky Vargas had reportedly hoped the Senate would be encouraged to approve the full budget because of an executive order instructing Government agencies to assist with preparations, but that has not happened.

Representatives from the Organising Committee met with the Government in an attempt to resolve the issue but instead received "no assurance" according to Ramirez, that the full budget would be met.

The Games are set to go ahead from November 30 to December 11 in Manilla and Cayetno insisted that, despite the budget setback, preparations are still on schedule.

Last year the POC put forward 56 sports for inclusion on the programme.