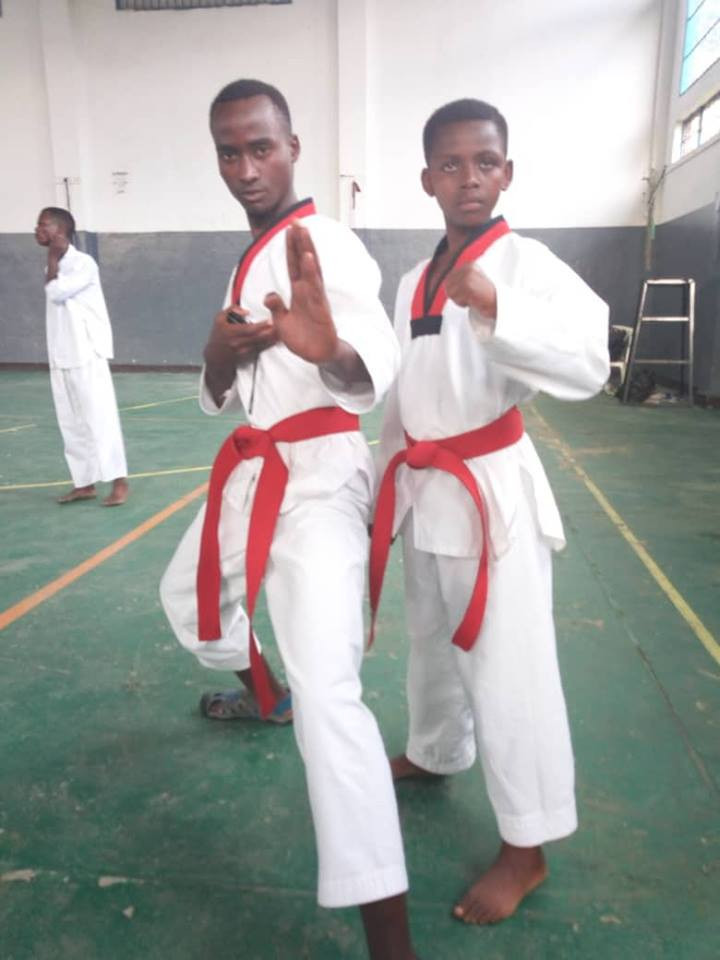 The Taekwondo Humanitarian Foundation (THF) has heaped praise on the success of its Academy in Rwanda since it opened two years ago.

Set up by the THF in April 2017, the Academy in the East African country has been run in association with the Rwanda Taekwondo Federation at the Kiziba Refugee Camp.

Youngsters living at the Camp have taken up taekwondo as one of the few activities available to them.

"In a very short amount of time, refugee child and youth participating in THF taekwondo programmes have been able to grow and improve at an incredible rate," a THF statement read,.

World Taekwondo President Chungwon Choue officially announced his plan to establish the THF in a speech at the United Nations headquarters in New York City, on the 2015 International Day of Peace.

As well as Rwanda, THF projects are up and running in countries including Burundi, Djibouti, Jordan, Nepal and Turkey.