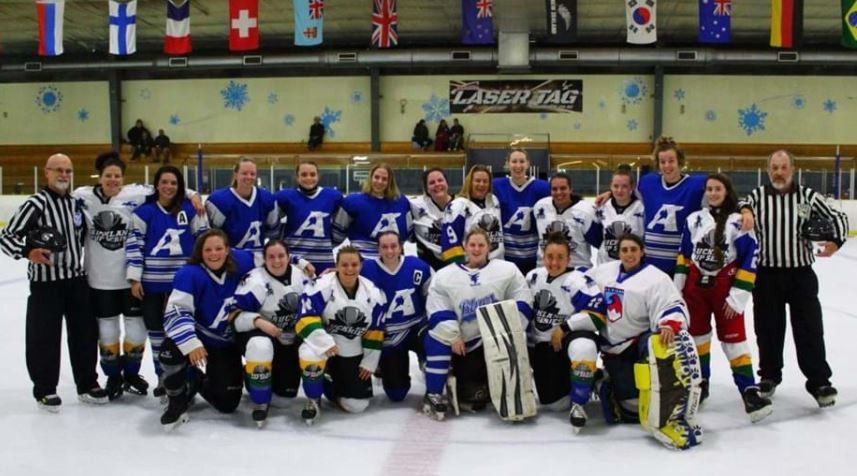 The initiative, which aims to grow grassroots women’s ice hockey by promoting the sport worldwide, saw matches take place in 40 countries over 44 hours with an aggregate score calculated at the end of every game.

In what was the fourth edition of the event matches went ahead in Oceania, the Far East, the Middle East, Europe and the Americas.

Luxembourg also hosted a match for the first time, having only formed a women’s team earlier this month.

Lithuania held a girl's hockey tournament to mark the 2019 IIHF #GlobalGirlsGame. The tournament included teams from neighboring Latvia and a visiting team from Ireland pic.twitter.com/xDQKy624CS

"We started with a beginners’ team that practises on Mondays at 21:15," their coach Christophe Hernandez said

With only eight to 10 players currently turning up to training though, the do not have enough players for a match.

The first contest went ahead in New Zealand, which ended 2-1 to Team White, while the event ended in Detroit in the United States, where Team Blue won 2-0 to seal overall victory.

The IIHF social media feeds allowed players and fans alike to keep up with the aggregate score as the event progressed.