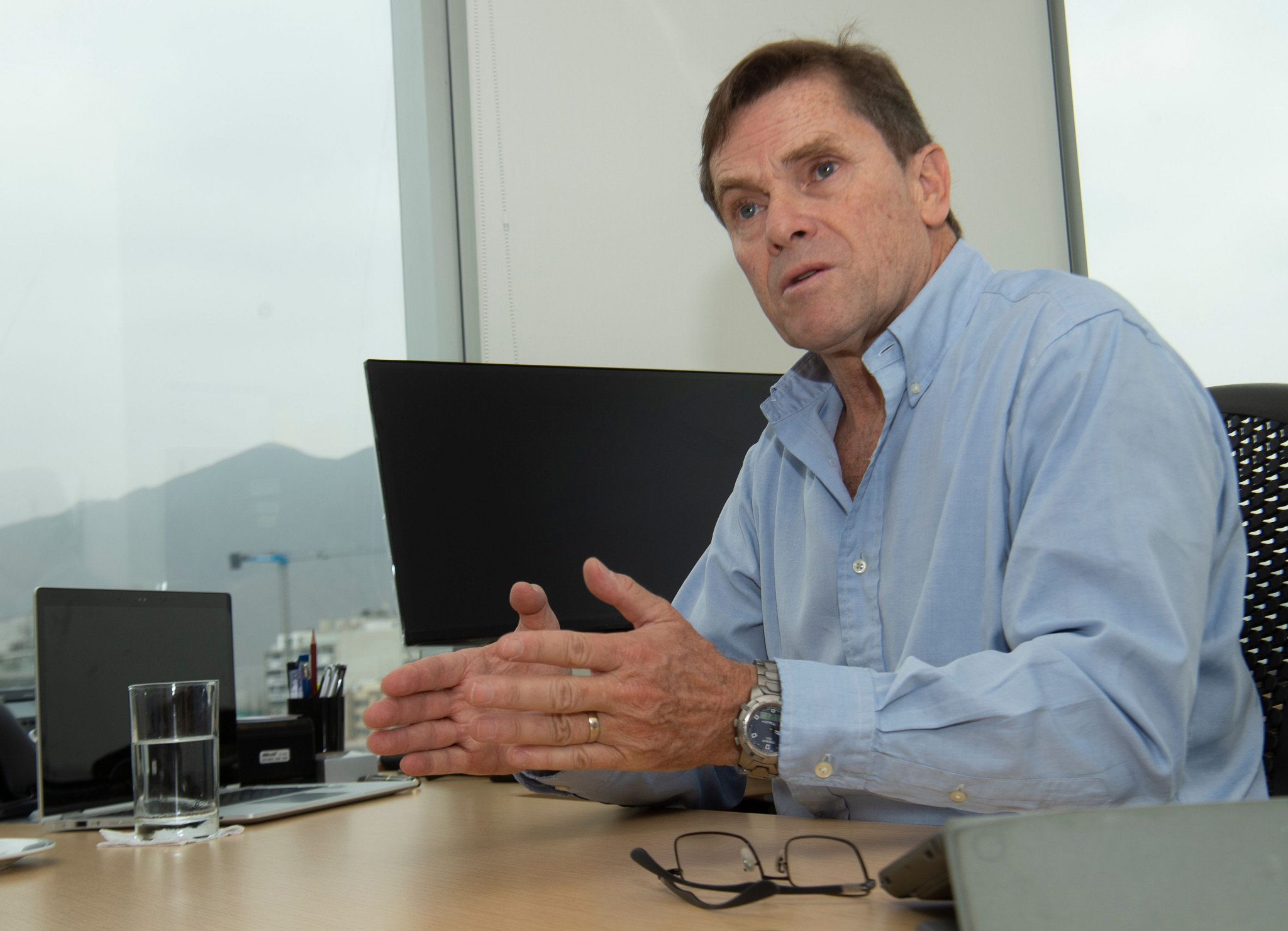 The President of the Lima 2019 Pan American and Parapan American Games Organising Committee Carlos Neuhaus has told insidethegames that venues not yet completed will be finished "between March and April".

In an interview at the Doubletree Hilton Hotel in Westminster, Neuhaus gave an update on construction for the Games due to start in July, in which he also said the Athletes' Village will be finished in just a few days.

"We are basically on time with the venues," he said.

"By the end of this month, a few days, we are going to finish the Village.

"We have a thousand apartments and they are already ready.

"We are finishing the landscape, some roads and straight to the athletes to get in."

Neuhaus added that the "most difficult sport venues", including the athletics track, velodrome and aquatics centre, should all be done by April.

That would be roughly four months before the start of the Pan American Games on July 26.

"Most of the most difficult sport venues, and more demanding and risky, are going to be finished between March and April with enough time," he said.

Asked what still needed to be done, he explained the athletics track is still being laid at the stadium in the VIDENA National Sports Village.

"We have already in the warm up put the athletics track and we are half way, maybe when I come back will be all the 400 metres on time in the competition," he said.

Concerns have previously been raised more than once about the pace of preparations.

In their statement the IPC said it is "very important" that they, the APC and the Organising Committee continue to work together.

However, in a recent visit to the Athletes' Village, Peru’s President Martin Vizcarra Cornejo expressed his confidence that both the Pan and Parapan American Games would be successful.

"Exactly two years ago, in February of 2017, we came with Carlos Neuhaus and there was absolutely nothing," he said.

"We arrived with tractors, front loaders, dump trucks to start levelling the ground, and the challenge of building 1,096 apartments seemed a difficult challenge.

"We are in February, five months before the start of the Games and we have built them."

Neuhaus travelled to London to discuss legacy issues and during his visit he toured the London 2012 Olympic park.

He last visited the park during the 2017 World Athletics Championships at the London Stadium, and he suggested the latest trip had provided some inspiration for how to put Lima's venues to use after the Games is over.

"It's just going again and looking in more detail, [it's] always very useful and with people who have worked during the [London] Games and some more details and lessons to be learned, of how, in the Copper Box for example, the use for different events.

"Those are ideas from the legacy point of view."

Asked if he had a message for critics, Neuhaus urged them to be more positive.

"There are two ways of seeing things," he said.

"The glass, half full or half empty.

"You have to always see the glass as half full.

"There is no mountain that cannot be climbed with the right effort.”