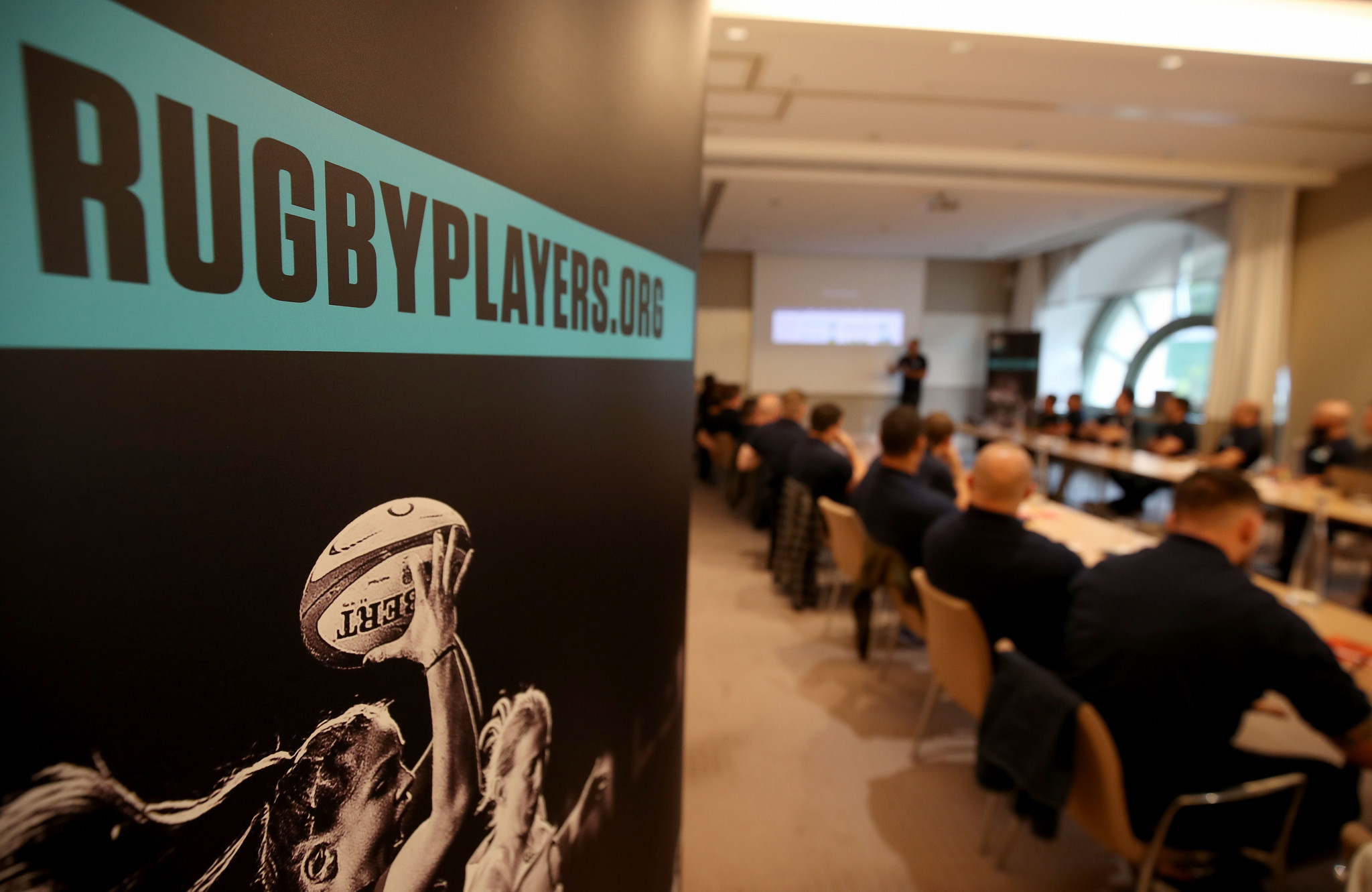 The world’s top players have warned of serious "player welfare and integrity concerns" about World Rugby’s proposed competition structure for the global game.

The International Rugby Players Council (IRPC), which numbers almost 40 players and includes nine of the world’s top 10 international team captains, claims its members are “united in concern” about the World Rugby plans.

The Council statement, which followed a global teleconference of members, was prompted by the belief that World Rugby is seeking to ratify its new format - which would involve a potential 12-year arrangement - in the coming weeks.

International Rugby Players chief executive Omar Hassanein confirmed that these views have been conveyed to World Rugby on several occasions.

"World Rugby are failing to respect the players views and genuinely engage on the issues," he said.

"It will be interesting to see their approach in the coming weeks knowing the current proposal does not have the players support."

Ireland’s IRPC President, Jonny Sexton, commented: "While players gave this idea a cautious welcome when we met at the end of last year, it now seems like a commercial deal on the future of the game is being negotiated at a rapid pace with little consideration given to the important points we raised with World Rugby in November.

"The issue of player load has never been so topical, however it needs to be properly understood.

"To suggest that players can play five incredibly high-level test matches in consecutive weeks in November is out of touch and shows little understanding of the physical strain this brings."

They also incluced Increased conflicts between country and club demands and Regulation 9 release periods; potential impact on Rugby World Cup and British Lions tours; and the long-term quality and integrity of the international game.

New Zealand's captain Kieran Read said: "After listening to the issues raised by many of the players, we need to be very careful that we balance the commercial needs of the game, with the player welfare needs and ensure the quality and integrity of matches meets expectations.

"Fans want to see meaningful games; they don’t want to see fatigued players playing a reduced quality of rugby as part of a money-driven, weakened competition that doesn’t work for the players or clubs.

"With new technologies, new broadcast deals and new money coming into the sport, this is a crucial moment for rugby and one that many players are generally excited about.

"However, we have to make sure that the integrity of the game and welfare of the players is protected."

England captain Owen Farrell added: "Players are definitely open to discussing a new global season, but what we develop has to work with the club game in order to reduce conflict, deal with player release issues and make sure their welfare is looked after.

"The proposal presented to us at the moment doesn’t seem to have considered this properly and shows no signs of improving this already difficult situation."

The IRPC understands that promotion and relegation will not form part of the new proposal, preventing tier two and emerging nations from accessing top level competitive matches and creating a ceiling on their aspirations to advance and improve.

Samoa captain Chris Vui said: "For countries in this bracket and for Pacific Islanders in particular, our biggest issue has always been the ‘club versus country’ factor.

"We feel that that a 12-year deal is not workable, particularly when it presents no hope of advancement during that period.

"This will have the dangerous knock-on effect of luring senior players away from their countries and more towards the clubs, which is the exact opposite of what we’re all trying to achieve."

The warning sounded by members of the IRPC coincides with a World Rugby announcement that it has "underscored its continued player welfare commitment" with the appointment of Dr Éanna Falvey as its deputy chief medical officer.

He is set to join tomorrow (March 1) in his newly created role before taking over the position of chief medical officer from incumbent Dr Martin Raftery in January 2020.

A leading figure in sports medicine, Falvey is a former doctor for the British and Irish Lions, Ireland and Munster teams.

He has been working with elite athletes for more than 15 years, covering a wide range of sports including football and boxing and has been a vital member of World Rugby’s Medical Commission Conference and Concussion Working Group.

"Player welfare is the number one priority for World Rugby and its unions and I believe that we are at the forefront of the sports movement in the important area of injury prevention and management," World Rugby chairman Sir Bill Beaumont said.

"Dr Falvey is an outstanding appointment."