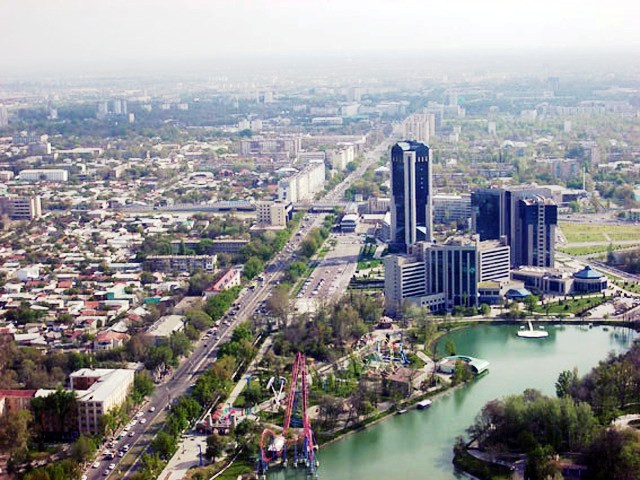 Uzbekistan is to launch a bid for the 2030 Asian Games, it has been revealed.

The announcement was made following a visit by Olympic Council of Asia (OCA) President Sheikh Ahmad Al-Fahad Al-Sabah to the country's capital Tashkent.

"The parties discussed the possibility of holding the Asian Games-2030 in two cities of Uzbekistan - Tashkent and Samarkand," said a National Olympic Committee of the Republic of Uzbekistan statement.

The Asian Games is the oldest of all the continental events - having first been held in 1951 - but has so far not been held in Central Asia or one of former Soviet Republics.

The 2022 edition of the Games is due to take place in Hangzhou, the third time China will have hosted them, while 2026 has been awarded to Nagoya in Japan.

Since making its debut at the 1994 Asian Games in Hiroshima after it gained its independence following the collapse of the Soviet Union, Uzbekistan have won a total of 342 medals, including 84 gold.

The country enjoyed its successful Games at Jakarta-Palembang 2018 when they finished fifth in the medals table.

Manila in the Philippines, which last staged the Games in 1954, have also expressed an interest in bidding.

A timetable for awarding the Games is expected to be drawn up during the 38th OCA General Assembly, due to take place here on Sunday (March 3).