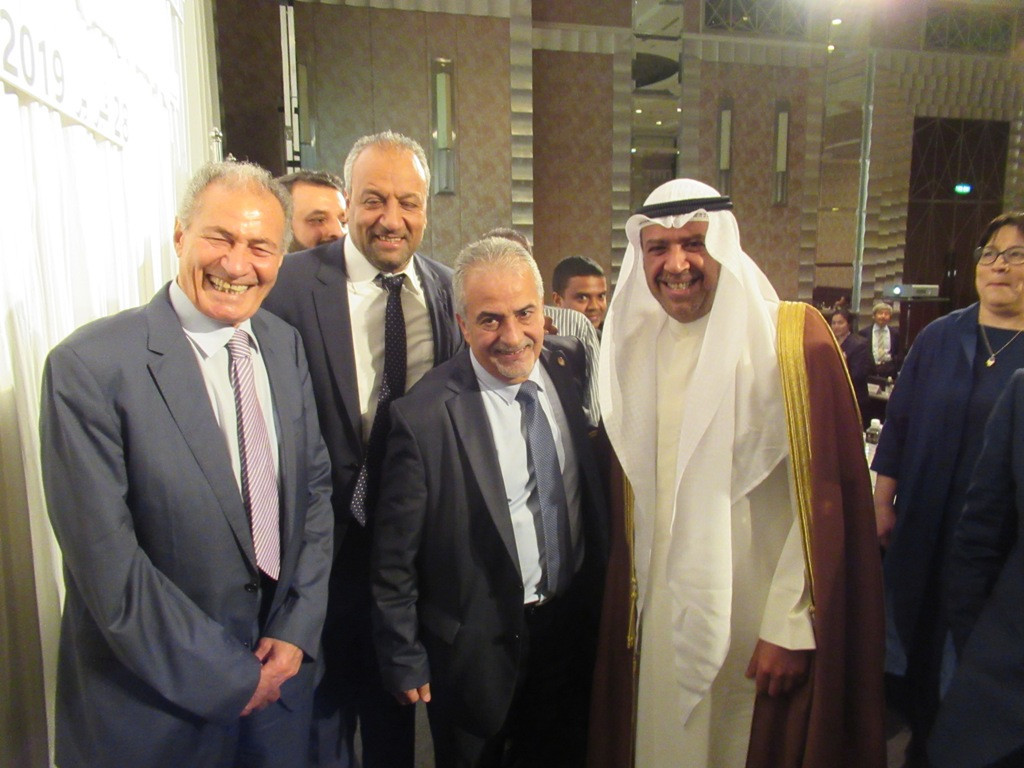 Sheikh Ahmad Al-Fahad Al-Sabah has been praised here by International Handball Federation President Hassan Moustafa for his role in helping pave the way for a unified Korean team to compete at last month's World Men's Championships.

Sheikh Ahmad, President of the Asian Handball Federation (AHF), was singled out for helping pave the way to allow North and South Korea to come together to take part in the event jointly hosted by Germany and Denmark.

Korea lost all five of their matches but their participation was held up as a sign of the unifying power of sport.

"There was a lot of preparation and expectation for this joint Korea team and I want to give my gratitude to everyone involved," Moustafa told delegates attending the 22nd Ordinary Congress of the AHF here today.

"For a unified Korea to play against Germany in the opening match in Berlin was very symbolic considering that, in the past, the city was divided between West Germany and East Germany.

"Without the support of His Highness Sheikh Ahmad, we could not have achieved this."

Sheikh Ahmad, who is also President of the Olympic Council of Asia, returned the praise to Moustafa.

"We have seen that, through your leadership, the unity and solidarity within handball."