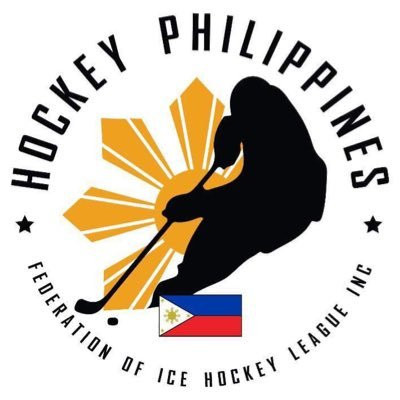 The Philippines beat Singapore 7-4 today in their first match at the International Ice Hockey Federation Challenge Cup of Asia in Malaysia.

Despite trailing 3-1 early in the second period of the Group A clash, the Philippines scored the next six goals to triumph at the Malaysia National Ice Skating Stadium.

Carl Montano and John Fuglister both registered braces, while Miguel Alfonso Relampagos and Lenard Lancero chipped in with one apiece.

Jan Aro Regencia had earlier put the Philippines into a 1-0 lead before Tan Jiaju Ryan, James Kodrowski and Bryan Shao Herng Lee replied for Singapore as they sought to bounce back from yesterday's 6-2 loss against Malaysia.

Chew Wee's late goal proved to be nothing more than a consolation, however.

In Group B, Indonesia made it two wins out of two by defeating Macau 6-3.

Malaysia will face defending champions Mongolia in Group A tomorrow.

Oman will meet Indonesia in the three-team Group B, where every side will play the other twice.