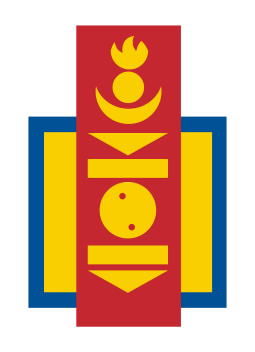 Malaysia, who defeated Singapore in the Group A opener on Friday (March 1), were unable to keep in touch with their opponents.

In Group B, Indonesia made it three wins out of three by overcoming Oman 6-5.

Mongolia will face Singapore in Group A tomorrow.

Macau go up against Oman in the three-team Group B, where every side will play the other twice.