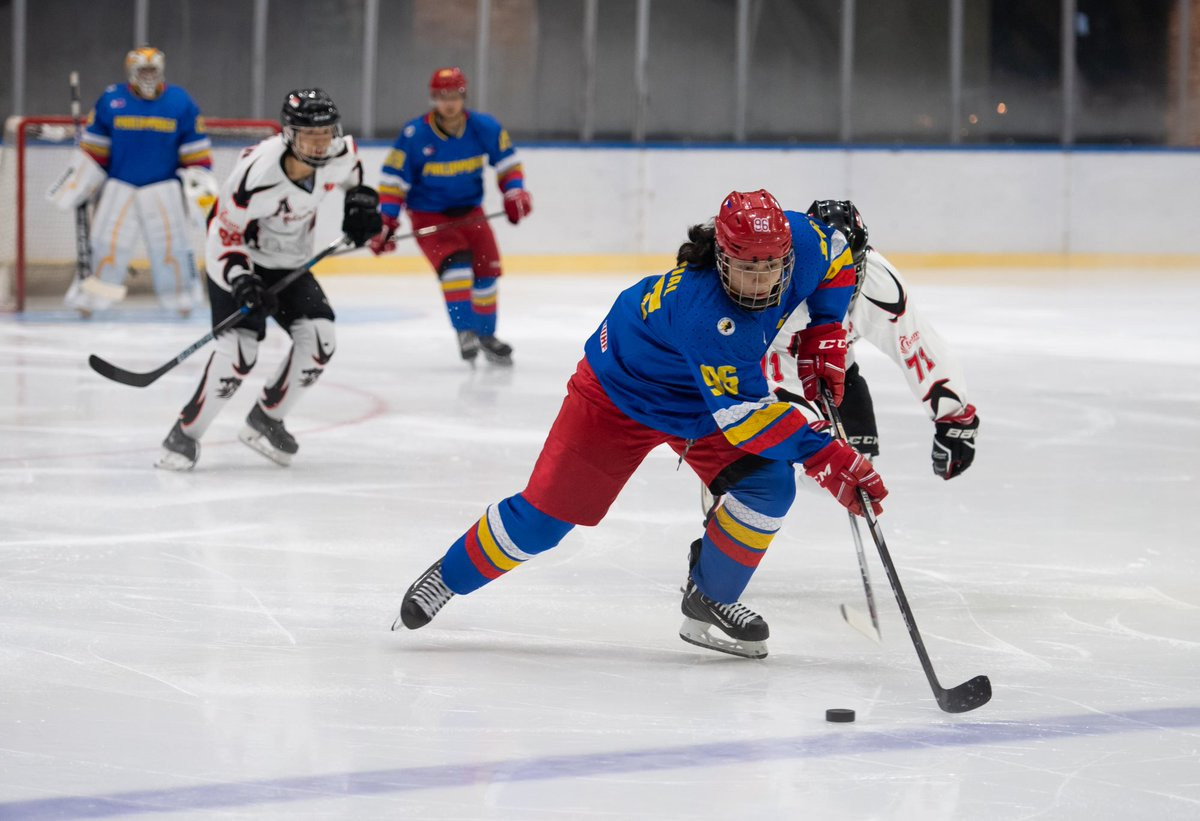 The Philippines recorded an impressive 6-3 win over defending champions Mongolia to finish top of Group A at the International Ice Hockey Federation Challenge Cup of Asia in Kuala Lumpur.

Mongolia twice came from behind to draw level before their opponents pulled away in the pool's deciding game at Malaysia's National Ice Skating Stadium.

It was not enough, however, to prevent them from having to settle for second place in Group A with six points, three behind the Philippines.

The Philippines will face the winner of tomorrow's clash between Singapore, the fourth-place finishers in Group A, and Indonesia, the Group B winners, in the semi-finals.

The other last-four encounter pits Mongolia against the winner of the contest featuring hosts Malaysia, the third-place finishers in Group A, and Macau, the Group B runners-up.

Macau were today beaten 7-1 by Oman, who still suffered elimination from the tournament after ending bottom of the three-team Group B.

Both semi-finals are due to take place on Friday (March 8).

They will be followed by the final and third-place play-off on Saturday (March 9).