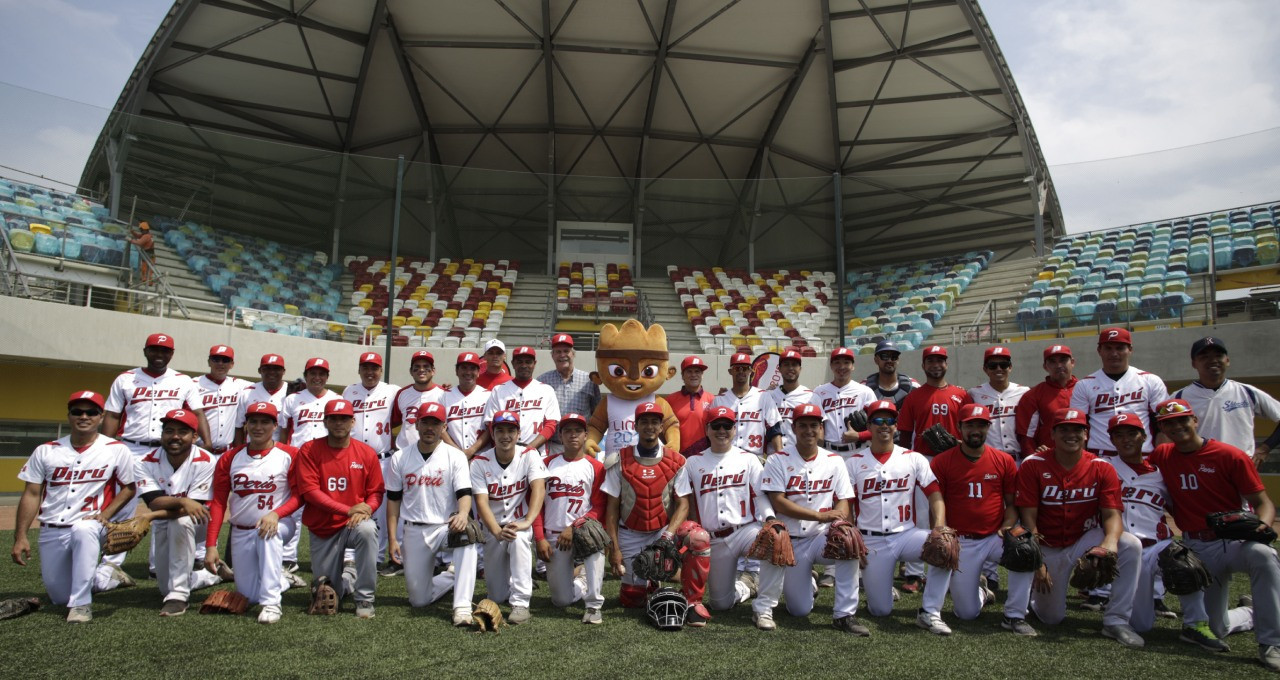 Lima 2019 has inaugurated its first new sporting venue, the baseball stadium in the Villa Maria del Triunfo district, with approximately five months to go until the start of the Pan American and Parapan American Games.

At the heart of the event was the Peruvian national baseball team, which conducted a training session at the new state-of-the-art facility.

After the completion of the Games, the venue will become the new home of Peruvian baseball.

"We are delighted to be handing over the baseball stadium to the national federation and we hope that they will enjoy their new home," Neuhaus said.

"This brand new, world-class venue is evidence that Peru is ready to deliver on the global stage.

"The Games will feature 23 qualifiers for Tokyo 2020 and more than 900 hours of live coverage, so expect Lima 2019 to be one of the most thrilling Pan American Games in recent history.

"That is why we are committed to investing in the best facilities and conditions so that top athletes from the Americas can fulfill their potential in July this year."

All of the facilities will be handed over to the Villa Maria del Triunfo community for use after the Games.

"It is a source of great joy for our district to have been selected as a host of the Pan American and Parapan American Games," Alonso Llachua, President of Villa Maria del Triunfo Municipality Sports Commission, said.

"After the Games, the venue will be fundamental in providing children, adolescents and adults with opportunities to discover and practice new sporting disciplines.

"Furthermore, sport promotes a healthy lifestyle and strong values, and deters youth from bad habits, which are unfortunately present in various parts of our capital."

Lima 2019 claims the handing over of the sporting venue, located in one of the city's least developed districts, not only represents a big milestone in the lead-up to the Games, but is also a demonstration that Peru is investing in its sporting future and is committed to maximising the legacy of the Games.

Neuhaus told insidethegames last month that venues not yet completed will be finished by next month, including those that he described as the "most difficult" ones, such as the athletics track, velodrome and aquatics centre.

The 2019 Pan American Games, scheduled to take place from July 26 to August 11, will see approximately 6,700 athletes from 41 countries compete in 39 sports and 62 disciplines.

The Parapan American Games will see 1,890 athletes compete in 17 sports and 18 disciplines from August 23 to September 1.