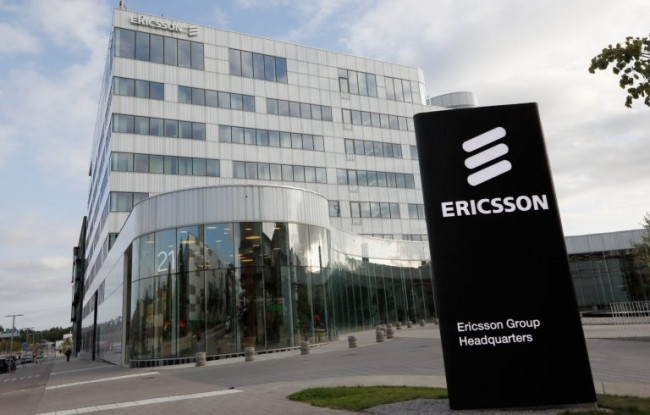 Swedish networking and telecommunications giant Ericsson has signed an agreement to partner with the bid from Stockholm Åre 2026 for the Winter Olympic and Paralympics Games.

The partnership covers the candidature stage, which lasts until a host city is selected at the International Olympic Committee Session in Lausanne on June 2014.

Swedish medical technology company Permobil has also signed up as a supporter of the bid.

Ericsson claimed that international sports events are increasingly becoming an intersection between sports and technology.

The company claims to be the world leader in communications technology and related services with its headquarters in Stockholm, employing 12,500 people.

"We very much support the Stockholm Åre 2026 campaign and see an excellent opportunity to show our strength in innovation, and the important role our 5G technology will play in the future for the digitalization of Swedish industry and society," Helena Norrman, the senior vice-president, chief marketing officer at Ericsson, said.

Permobil, founded in Sweden in 1963, is a manufacturer of electric wheelchairs.

"The Paralympics is about competing, awakening dreams, inspiring and giving energy, and that is in line with our basic idea that everyone has potential and should be given the opportunity to achieve their goals," Bengt Thorsson, the chief executive of Permobil, said.

"In concrete terms, it is about putting the issue of accessibility and the opportunity to participate on equal terms in focus both within and outside sport.

"Sweden is a good place for winter Olympics and Paralympics 2026 for several reasons, not least because we are far ahead in terms of being a society for all."

The partnership deals have been announced to coincide with the five-day visit of the International Olympic Committee Evaluation Commission to Sweden.

"It is with warm heart that we welcome Ericsson and Permobil, we have a common understanding of how positive it would be for Sweden and the world with an Olympic and Paralympics in Sweden," Brisius said.

"Ericsson and Permobil are two strategically important partners who are leading Swedish companies operating in the world.

"They add impressive excellence in areas where we need help with knowledge and expertise in the application work."