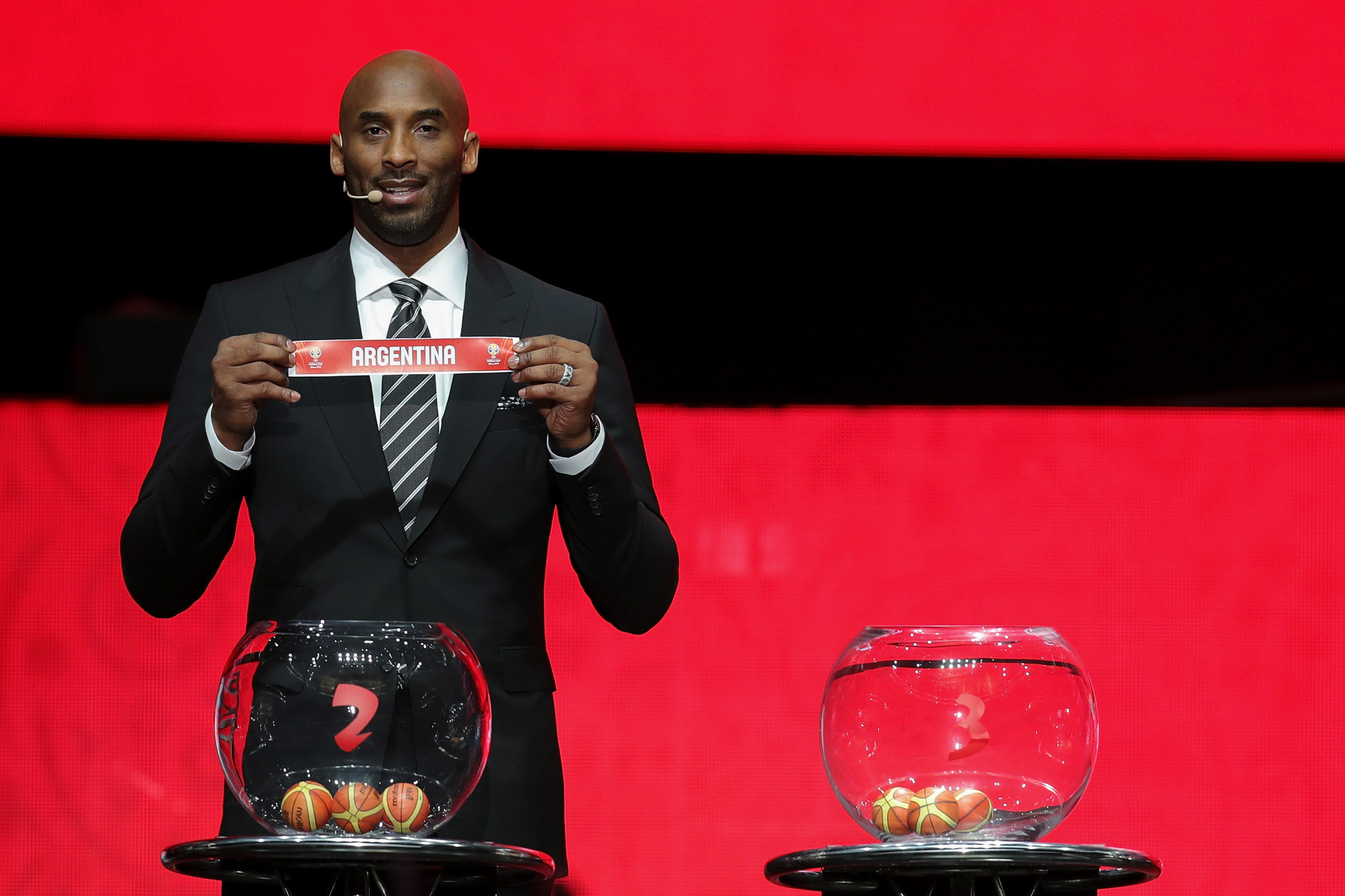 The International Basketball Association (FIBA) 2019 World Cup draw has been made in the Chinese city of Shenzhen with the country set to host the competition in August and September.

More than 8,000 spectators watched the draw at the Shenzhen Bay Arena, which sorted the 32 World Cup participants into eight groups for the tournament due to take place between August 31 and September 15.

Hosts China will compete in capital city Beijing alongside Ivory Coast, Venezuela and Poland in Group A.

Wuhan will host Group B consisting of Russia, Argentina, South Korea and Nigeria.

Group C of Spain, Iran, Puerto Rico and Tunisia will play in Guangzhou.

Angola, Philippines, Italy and Serbia will be based in Foshan in Group D.

Greece, New Zealand, Brazil and Montenegro are in Nanjing in Group F.

Reigning champions United States were placed in Group E and are due to start their title defence in Shanghai against Turkey, the Czech Republic and Japan.

Shenzhen will host Group G, made up of Dominican Republic, France, Germany and Jordan.

Group H will be contested in Dongguan by Canada, Senegal, Lithuania and Australia.

Basketball icon and World Cup ambassador Kobe Bryant of the US headlined the event, with American singer Jason Derulo performing.

The 15-month qualification process for the tournament which decided the 32 participants had been criticised after the FIBA dramatically altered the format.

It received criticism from some national team players and was also the subject of a dispute between FIBA and EuroLeague, who clashed over the competition calendar.