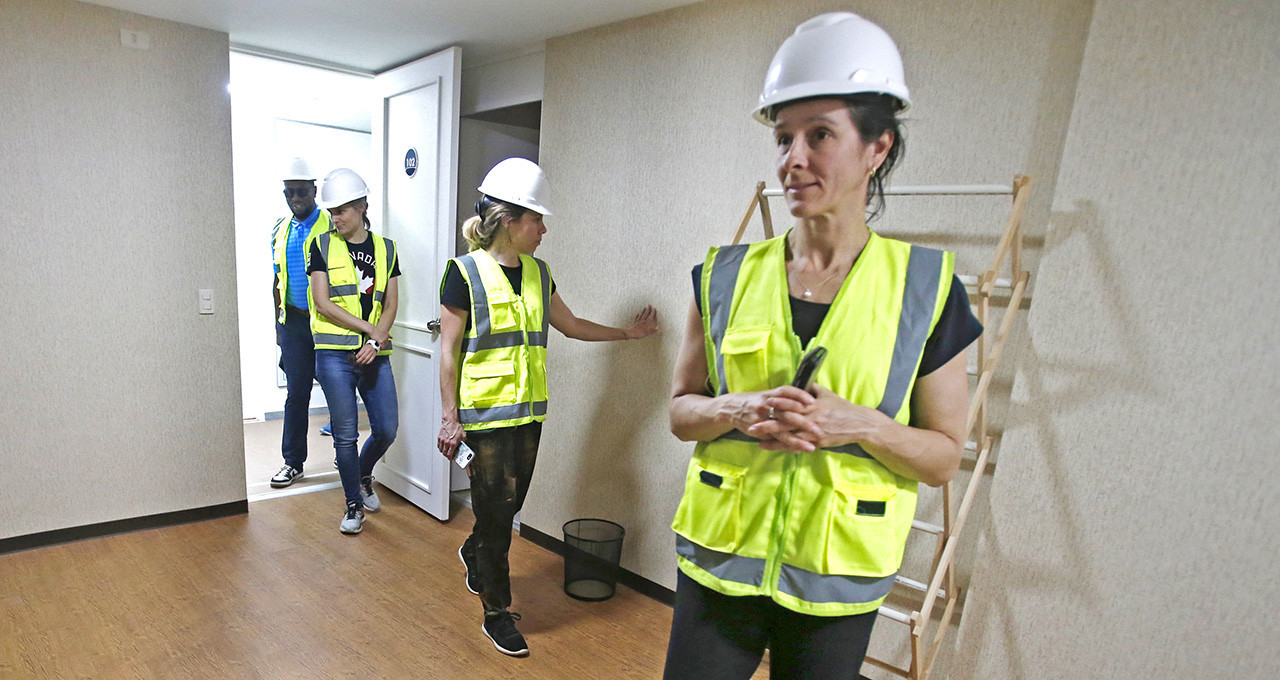 The Canadian Olympic Committee (COC) sent a delegation to Lima as part of their preparations for this year's Pan American Games in the Peruvian capital.

Twenty-five people made the trip in all, with the group visiting sporting venues and accommodation.

Meetings were also held with organisers on Games operations, with issues such as medical services, technology, transport, anti-doping and arrivals and departures discussed.

Canada hosted the last Pan American Games in Toronto in 2015 and is expected to bring around 500 athletes to Lima.

"For all the Pan American and Olympic Games, the Canadian team has worked like this," said Canada's chef de mission for Lima 2019, Douglas Vandor.

"We always make many visits to be very sure that when the athletes arrive, the only thing they worry about is the competition.

"For us, the Toronto Games 2015 were like mini Olympic Games."

Canada also hosted the 1967 and 1999 Pan American Games in Winnipeg.

"One of the reasons why, after Winnipeg 1967 and 1999, Toronto 2015 occurred, was because we wanted to leave a better legacy for our athletes in that area of our country," said COC operational manager Céline Deslauriers.

"And, from what we see here, I believe that with the great and renewed venues that Lima will have, they can expect great things for the Peruvian Olympic Committee.

"The athletes will be very happy with the fitness centre, the pool, the dining room.

"They really appreciate the short distances, and this Village is compact and efficient.

"We are very happy with the layouts.

"The Organising Committee is helping us a lot."

This year's Pan American Games will run between July 26 and August 11.