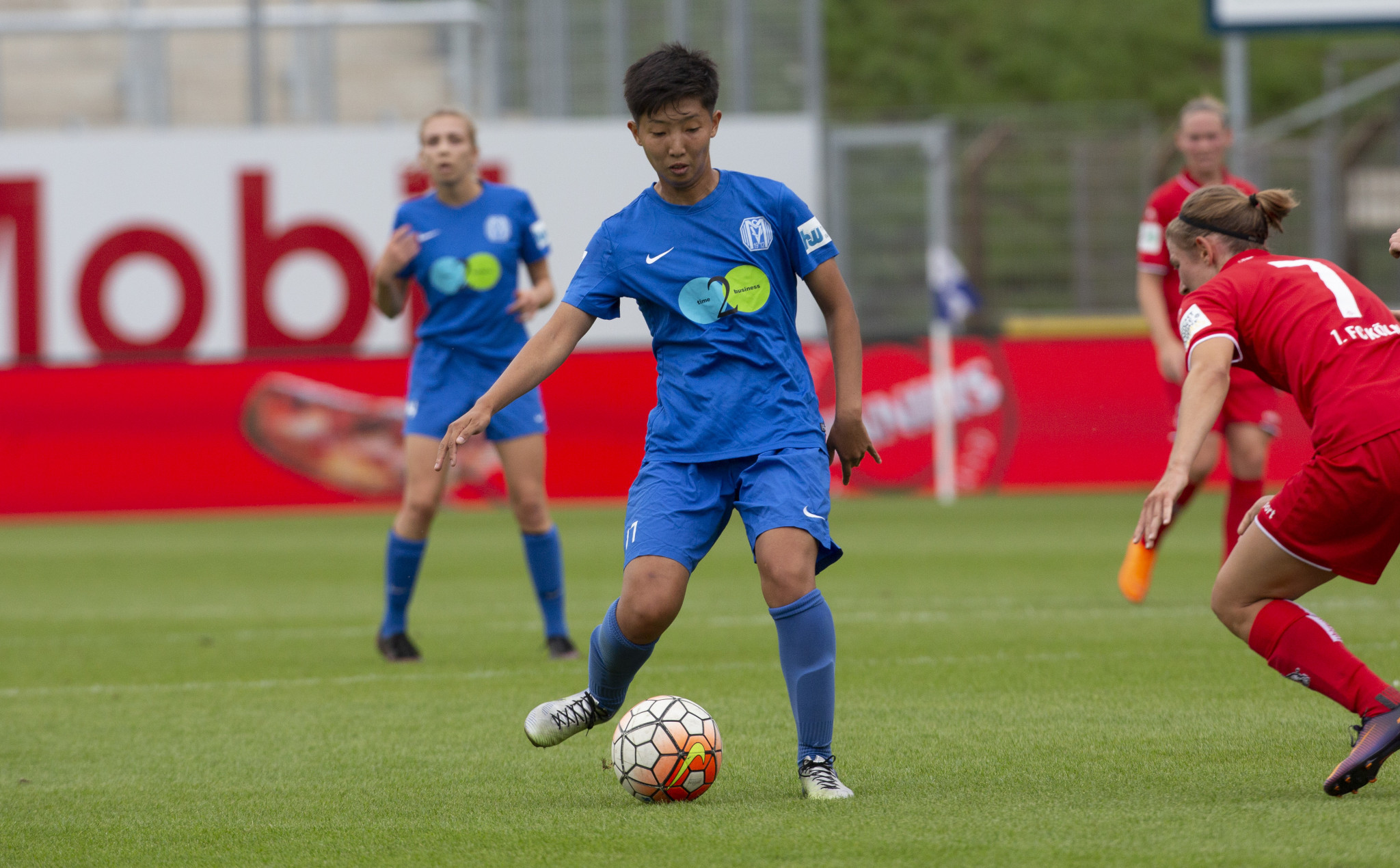 Female Japanese footballer Shiho Shimoyamada has come out as gay and has encouraged other athletes to do the same before the Tokyo 2020 Olympic Games.

The 24-year old plays for SV Meppen, a team in the second tier of the German Bundesliga.

She came out in an interview for Pride House Tokyo, a project which is taking the opportunity of the 2020 Tokyo Olympics and Paralympics to spread information related to LGBT people and other sexual minorities.

"Once you share your feelings with the company you keep, sports will become even more fun," said Shimoyamada, as reported by SBNation.

Shimoyamada said her team-mates in Germany were accepting of her sexuality.

“They helped me realise I don’t have to change and it’s okay to stay with the team and love the person I love," she said.

Japan have an automatic place in the women's football competition at the Tokyo 2020 Olympics as hosts, although Shimoyamada is yet to gain a cap for her country.

The Games are taking place next year from July 24 to August 9.

A record 56 LGBT athletes participated in the Rio 2016 Olympic Games.