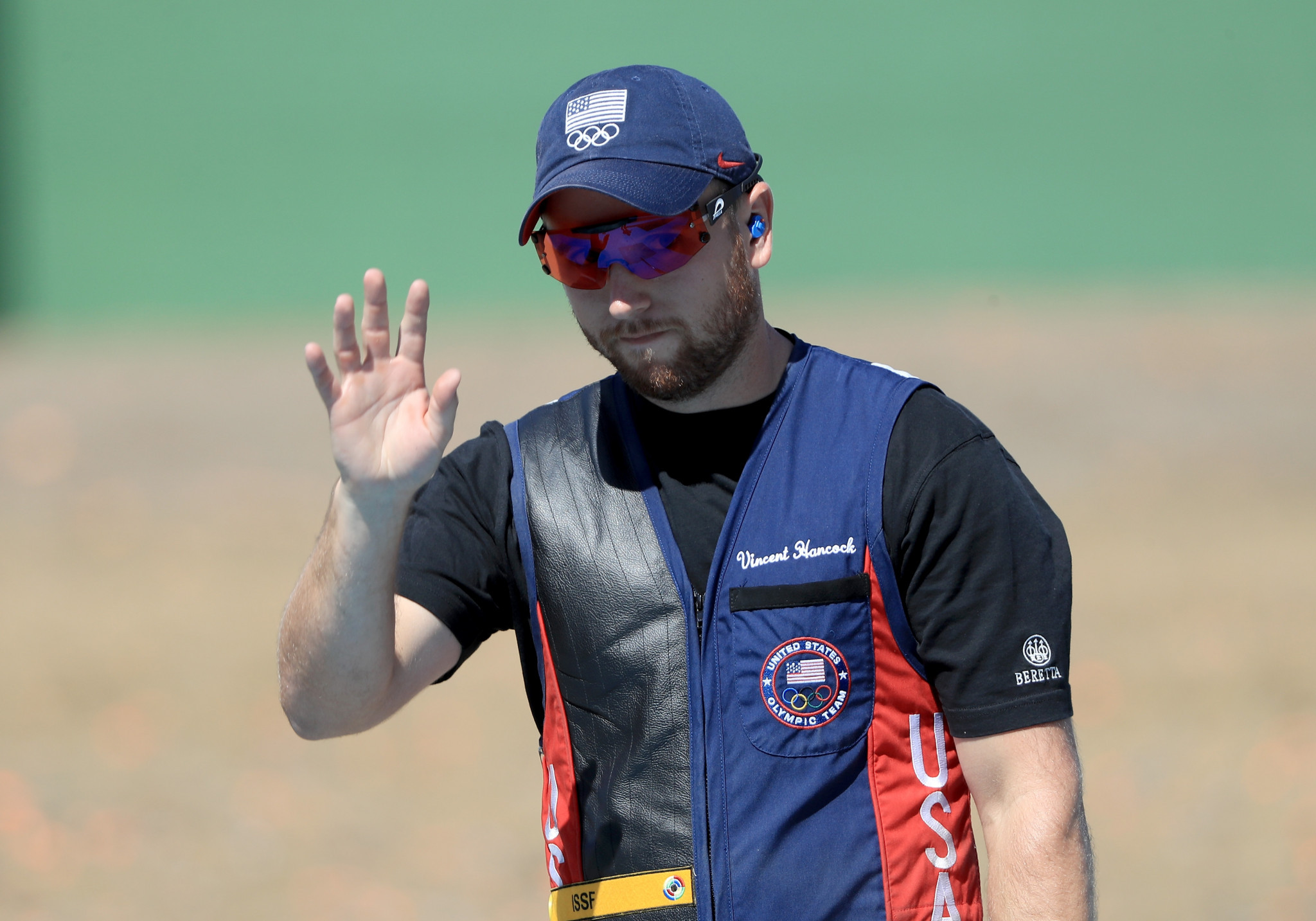 Vincent Hancock from the United States sealed the gold medal in the men’s skeet at the International Shooting Sport Federation Shotgun World Cup in Acapulco today with a flawless performance in which he hit all 60 targets to equal the world record.

As the event came to an end at the Mexican city’s Club de Caza, not only did the two-time Olympic and reigning world champion hit every target in the final, he also failed to miss in two days of qualifying action, meaning in total he hit 185 out of 185 targets throughout the competition.

The 30-year-old had not achieved such a feat before and his performance gave him his 11th World Cup gold, while the reigning Olympic champion Gabriele Rossetti from Italy had to settle for the silver medal after missing two targets.

As usual, two Olympic quota places for Tokyo 2020 were up for grabs in the event.

But US have already gained the maximum number available in the men’s skeet, meaning Hancock’s triumph did not give them another.