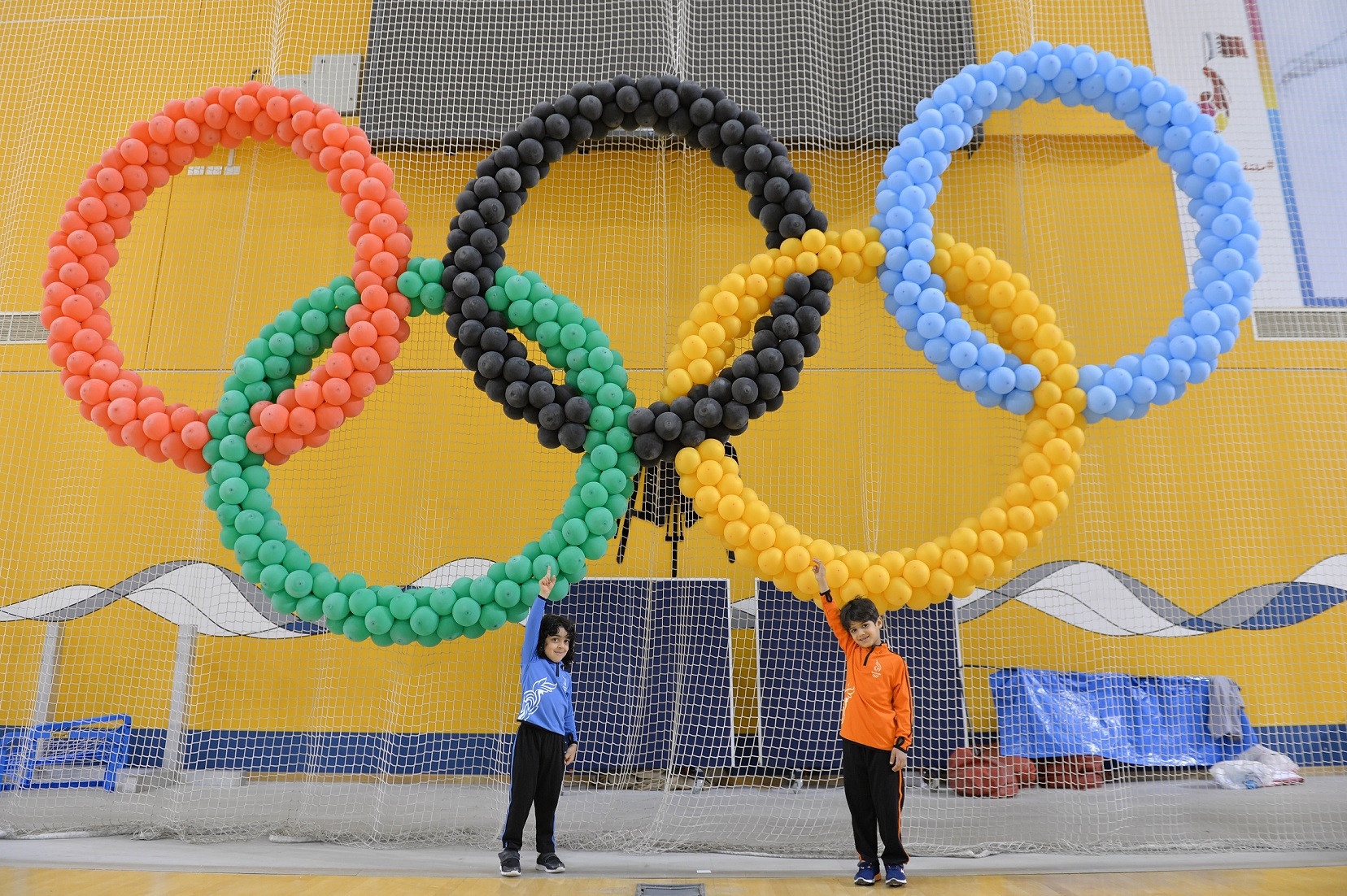 The Bahrain Olympic Committee (BOC) will host a second edition of its Baby Games next month, it has been announced.

The unusual event, which sees children as young as two compete in sports like gymnastics, football and weightlifting, debuted in the Middle Eastern kingdom last year.

The first edition was billed as an attempt to develop sporting talent at a young age, while this year the BOC has described it as an effort "to create an awareness among youngsters to practice sports".

The exact sports set to feature on this year’s programme have not been announced, but it has been confirmed the event will take place from April 13 to 16.

A preparatory committee created to put the Games together has reportedly held several coordination meetings with officials from the Ministry of Education and Ministry of Sports Solidarity in Bahrain, "to set up a comprehensive plan in preparation for the second edition of the Games".

The BOC revealed a plan has also been approved to visit several nurseries across the country and meet children set to take part.

Last year it was reported around 1,200 children between the ages of two and five took part from 66 different nurseries.

It was praised by nursery head teachers and education officials in Bahrain, including a senior physical education specialist at the Ministry of Education Nawal Janahi, who called it a "crucial step" in developing Bahrain’s children.

The head of Disney Nursery Maryam Radi, meanwhile, claimed it would "nspire our kids" to learn about teamwork, dedication and the power of practice.

Some on social media however criticised the idea, with one calling it "ridiculous" and another saying they hoped it was a spoof.