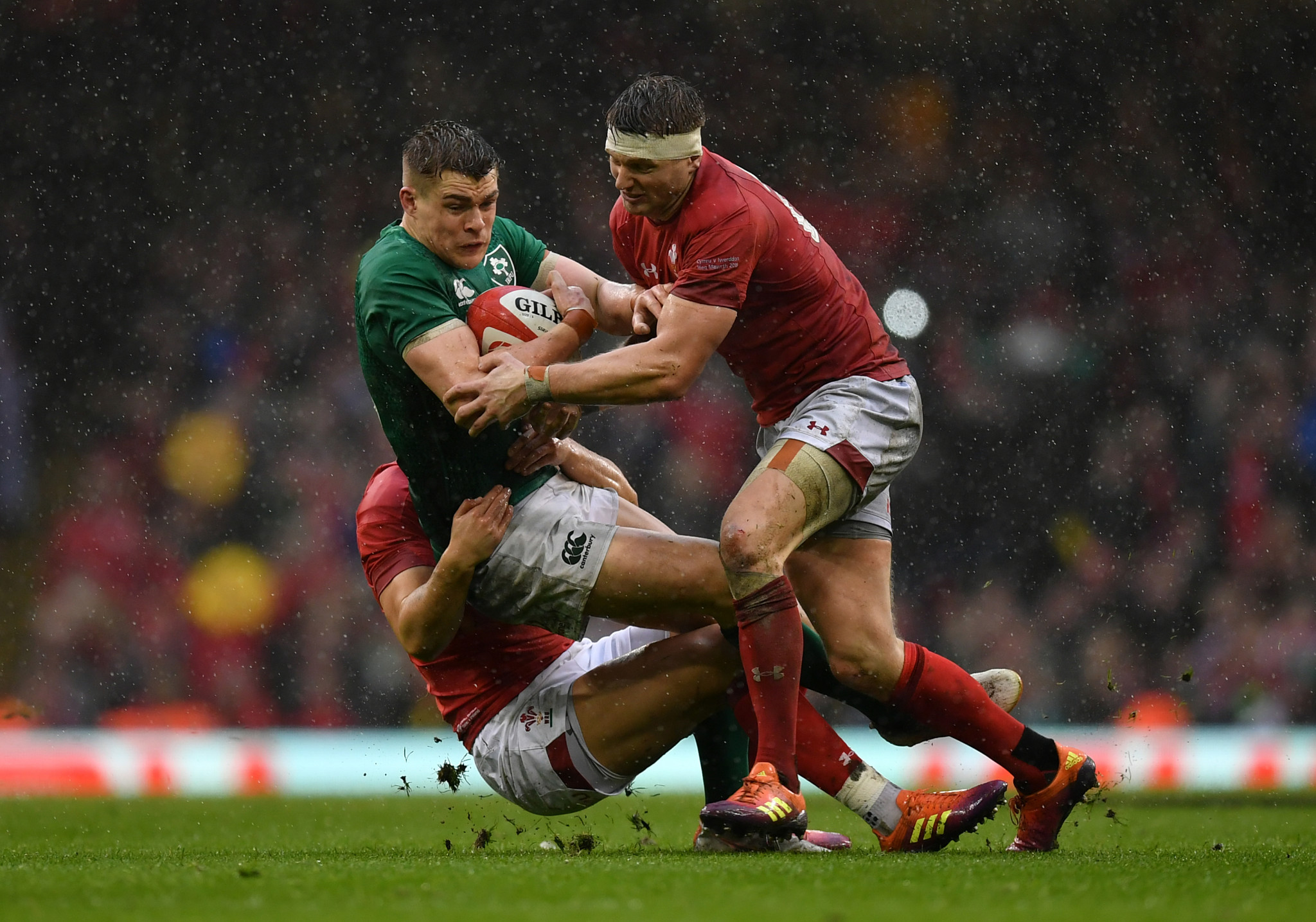 World Rugby will analyse a package of evidence-based injury-prevention proposals after a three-day player welfare symposium in Paris.

They discussed the latest shape of the game and injury data before considering potential injury-prevention focus areas within the next four-year law amendment review cycle due to begin after the Rugby World Cup 2019 in Japan.

Elite level injury-rates are not increasing but the number of tackles has.

Focusing on tackling as a key area, the delegates looked at law change, behaviour change and tackle education.

They also considered how the number and type of tackles could be altered and greater space be created to deliver better player welfare outcomes.

Having done so, the delegates formulated a number of potential law trial solutions for World Rugby to explore.

This includes the continuation of tackle height trials and the examination of the number of replacements used in elite matches, the promotion of space through committing more defending players to the ruck, ways to promote greater contest at the ruck, the creation of space by examining kicking and touch law and the ability to review a yellow card when a player is in the sin-bin for dangerous foul play.

These proposals will be taken to the Law Review Group in May, who will run detailed feasibility analysis and determine suitability for potential trials.

Any amendments that progress will be trialled in a closed environment after the Rugby World Cup.

"These are important first steps on the road to law review within the next Rugby World Cup cycle," said World Rugby chairman Sir Bill Beaumont.

"They are important because it is the first time that we have kick-started the process with the sole purpose of injury-prevention.

"We are at an embryonic stage.

"The work of this group will go forward to the multi-disciplinary World Rugby Law Review Group for detailed consideration and analysis and to determine practicality, likely impact and therefore which ideas, if any, would be suitable for closed trial recommendation.

"I would like to thank all stakeholders for the expert contributions.

"Together we will shape a simpler and safer game for all."

World Rugby is also likely to call on an elite competition to adopt a trial of a high-tackle warning system, which halved concussion at last year's World Rugby U20 Championship in France.

The initiative gives a post-match warning to a defender who has made an upright tackle resulting in head contact, with two warnings in a tournament resulting in a one-match ban.