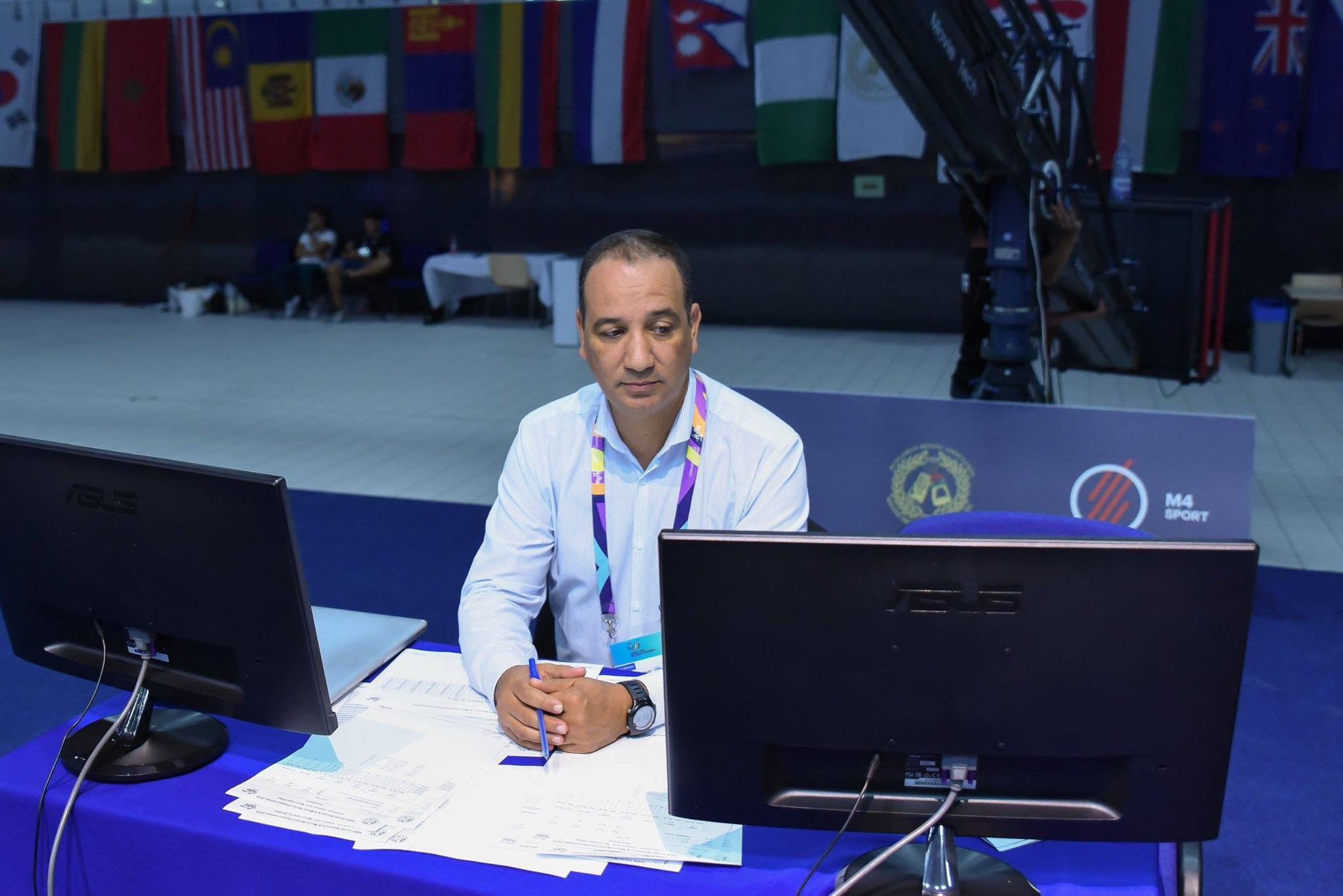 The International Boxing Association (AIBA) has announced the approved members of its seven commissions with Interim President nominee Mohamed Moustahsane named on that for the World Series of Boxing (WSB).

insidethegames exclusively revealed on Saturday (March 23) that Moustahsane, head of the African Boxing Confederation, is set to be appointed Interim President AIBA after he was nominated for the position during an Executive Committee meeting.

The Moroccan is in line to replace Gafur Rakhimov, who declared his intention to step aside on Friday (March 22).

Rakhimov will not officially step aside until Moustahsane is officially voted as Interim President by the AIBA Executive Committee and has helped select the members of the Commissions.

It is led by Cuba's Alberto Puig de la Barca, who was appointed to the position last month along with the six other Commission chairs.

Among those working under Marketing Commission chairman Umar Kremlev, the Russian who has positioned himself as an early contender to replace Rakhimov as AIBA President by admitting he has already considered standing, are Turkey’s Birol Akpinar, Jordan’s Ayesh Awamlleh, Uzbekistan’s Malik Babaev, Mozambique’s Gabriel Xavier Da Barca Jr, the US’s Mike Campbell and France’s Pascal Cordier.

AIBA admitted earlier this it does not want Rakhimov to step down as President, even though his election last November has plunged the sport into crisis and threatened its place on the Olympic programme at Tokyo 2020.