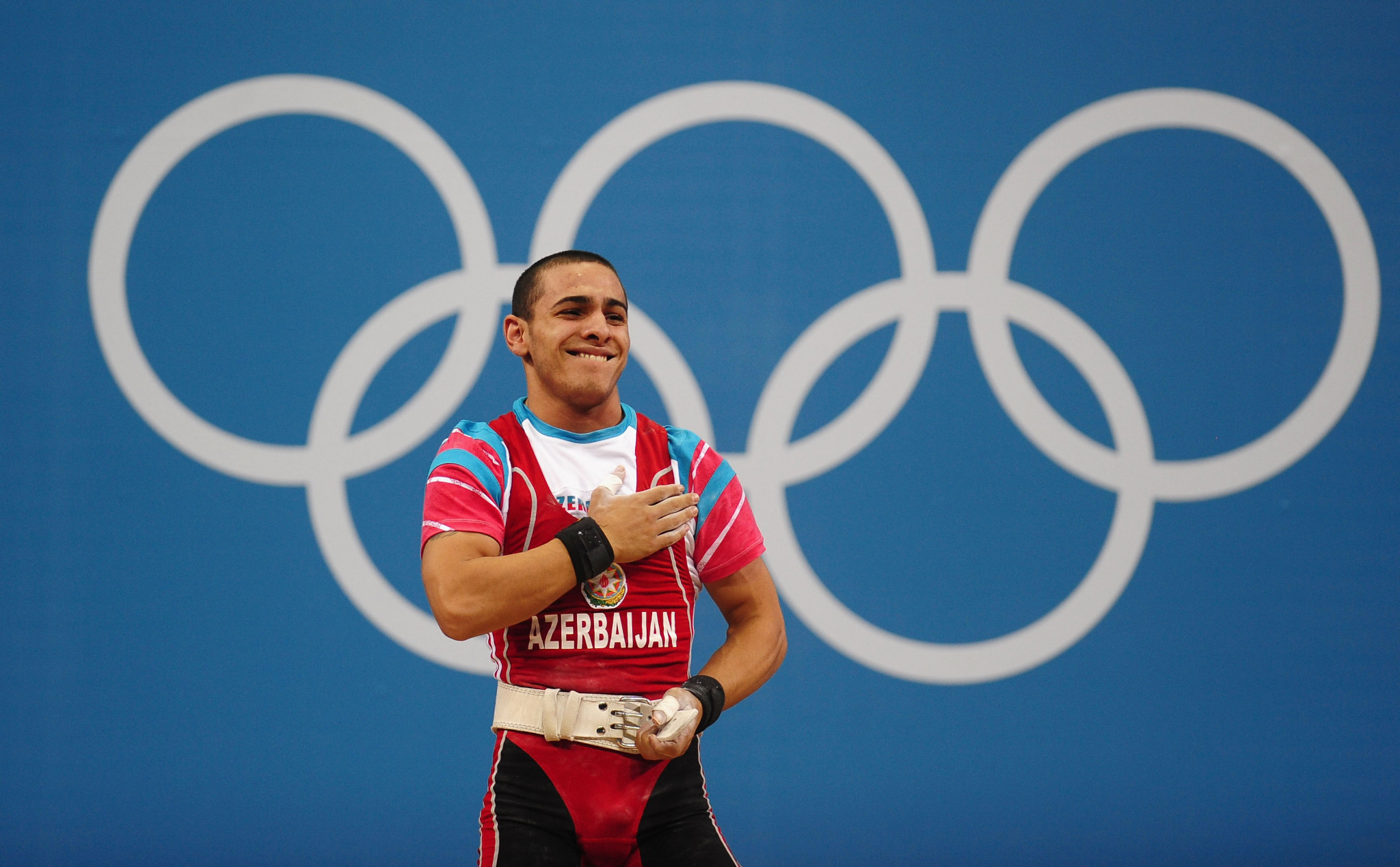 Azerbaijan's Valentin Hristov is facing being banned for life after he was caught doping for a third time in retests from London 2012 carried out by the International Olympic Committee (IOC).

Hristov will be stripped of the bronze medal he claimed in the men's 56 kilograms weightlifting event after he tested positive for oral turinabol, an anabolic steroid, in a reanalysis of his sample.

The International Weightlifting Federation (IWF) had announced in December that a sample taken from 34-year-old Bulgarian-born Azeri, currently serving an eight-year doping ban, at London 2012 contained a prohibited substance.

Hristov, already suspended from the sport until 2023, is the 56th weightlifter to have tested positive following reanalysis of samples from Beijing 2008 and London 2012.

Trần Lê Quốc Toàn of Vietnam is set to receive the London 2012 bronze medal stripped from Hristov after he was fourth.

Hristov has now been found guilty of doping on three separate occasions.

He was disqualified from the 2013 European Championships after sweeping all three gold medals on offer in the 56kg category following a failed test.

Hristov won the snatch, clean and jerk and overall titles on his return to action at the 2015 European Championships but was caught doping again at the World Championships in Houston later that year.

As a result of testing positive, Hristov was stripped of his World Championships bronze medal and banned for eight years by the IWF.

Azerbaijan was among nine countries the IWF banned for a year after having had three or more Olympic positives in the Beijing 2008 and London 2012 retests.

The country is also restricted to sending one man and one woman to next year's Olympics in Tokyo under stricter qualification rules introduced by the IWF in an effort to ease concerns the IOC has about doping in the sport.

Today's announcement comes just days after the IOC said weightlifting would be granted full inclusion at Paris 2024 once it has handed over the rest of its anti-doping operation to the International Testing Agency.

The IOC also announced that two Belarusians had tested positive following the reanalysis of samples from London 2012.

Hammer thrower Alena Matoshka, seventh in the women's event at the 2012 Games, has been disqualified, along with Anis Ananenka, knocked out in the qualifying rounds of the 800 metres.