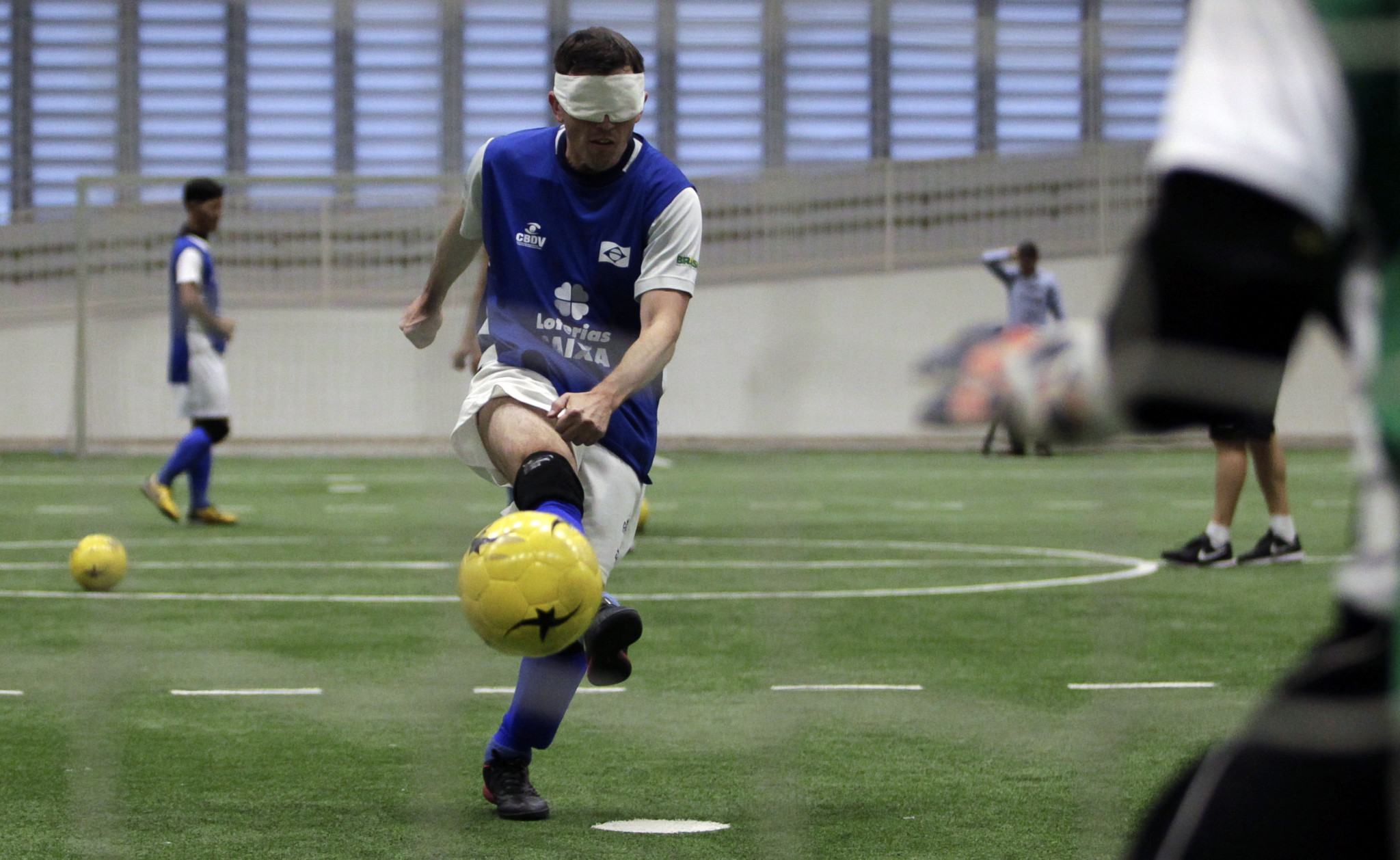 The United States is reportedly attempting to form a blind football team to compete at the Los Angeles 2028 Paralympic Games.

According to magazine Soccer America, the country has no history in the five-a-side sport but is trying to put together a team after seven-a-side football for players with physical impairments was omitted from Tokyo 2020 and Paris 2024.

“The Paralympics five-a-side has been around since 2004 in the Athens Games and there really wasn't much interest in the US until about 2016,” said Kevin Brousand, programme and finance director at the United States Association of Blind Athletes (USABA).

“At least not enough to actually start up a programme.”

A long-time Member Federation of the United States Olympic Committee, the USABA recently joined US Soccer as well.

At Rio 2016, US visually-impaired athletes won medals in athletics, judo, rowing, swimming and goalball but did not take part in blind football.

It is hoped that becoming a member of US Soccer will help USABA establish a national team.

Seven-a-side football was dropped by the International Paralympic Committee (IPC) for Tokyo 2020, having previously featured in every Games since 1984, with then IPC President Sir Philip Craven claiming it did not meet minimum requirements for worldwide reach.

While the US would like to compete in 2024, qualification is considered unlikely as three teams from the Americas – Brazil who won gold, bronze medallists Argentina and Mexico – took part at Rio 2016.

For Los Angeles 2028, however, the US will be guaranteed a spot as hosts.