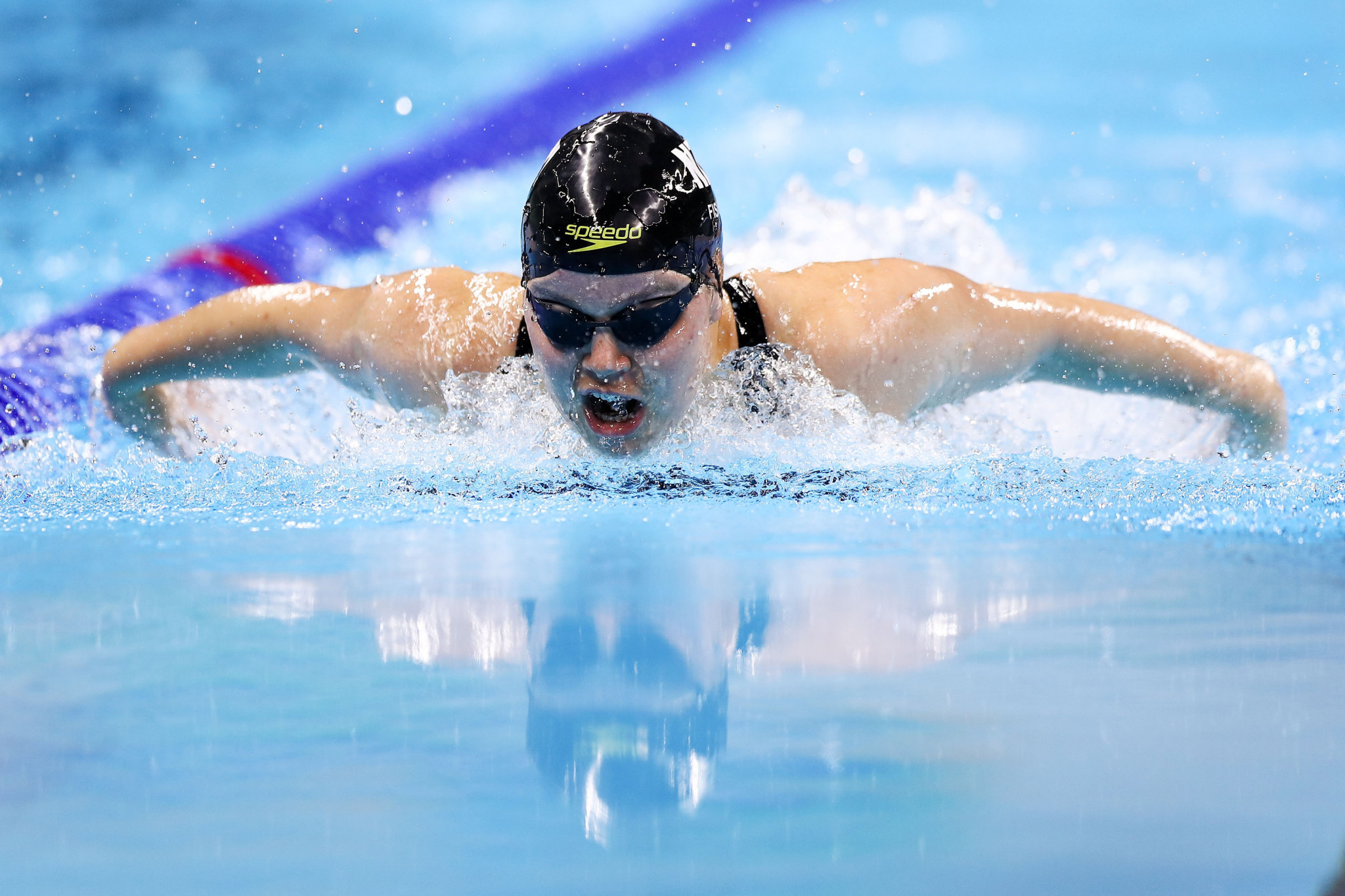 London 2012 and Rio 2016 Paralympic swimming champion Mary Fisher has been appointed to the Paralympics New Zealand (PNZ) Board.

She was born with a rare genetic condition aniridia, resulting in low vision which deteriorated as a teenager.

Fisher was unanimously voted onto the PNZ Board at the organisation's Annual General Meeting.

"For over a decade, representing New Zealand in Para swimming took up the majority of my waking thoughts, many sleeping thoughts and influenced nearly every decision I made," the 26-year-old said.

"Sport taught me resilience, the value of teamwork, patience and contributed to my self-esteem and accepting myself as a person who is blind.

"Watching the societal change towards disabled people during this time has been amazing.

"I feel passionately about continuing to drive this change and contributing behind-the-scenes as a facilitator for other Kiwis wanting to pursue elite Para sport.

“As a Board member I will be able to contribute to the development of the Paralympic Movement in New Zealand continuing to live by the Paralympic values of courage, determination, equality and inspiration.

"I look forward to adding my experience with youth and the wider disabled community to the discussion."

Fisher is currently a trustee with the Henderson Trust and a Wellington trustee for the Halberg Foundation.

London 2012 and Rio 2016 Paralympic gold medallist @MaryFisherNZ was today elected to the Paralympics New Zealand Board.
Full release : https://t.co/wbCMj1JaSJ
It is a privilege to have you on our Board Mary. Congratulations! 👏#spiritofgold #paralympics #tokyo2020 pic.twitter.com/iAglgP9j3Z

She is also a part-time volunteer and recreation coordinator at the Blind Foundation and a mentor for youth with vision impairment and their families.

"It is a great privilege to have Mary join the PNZ Board today," PNZ chairman Selwyn Maister said.

"She will join fellow Paralympian Duane Kale and together will provide the Board with valuable ongoing insights and advice from an athlete’s perspective.

"Mary’s passion for youth and disabled Kiwis will ensure the Board continues to represent a diversity of opinion."

The remainder of the AGM saw Jane Cotter re-elected after serving on the PNZ Board since 2017 and Ben Lucas and Ken Snowden awarded the PNZ Order of Merit memberships.

The PNZ Order of Merit recognises individuals who have given outstanding service to PNZ or Paralympic sport.

Lucas has been involved in Para sport for over 25 years as a wheelchair racing Paralympian, Board member and administrator.

He was the team captain for the New Zealand team at both Atlanta 1996 and Sydney 2000,

The PNZ AGM also celebrated the achievements of New Zealand Paralympians over the past 18 months, including the three medals won at Pyeongchang 2018.