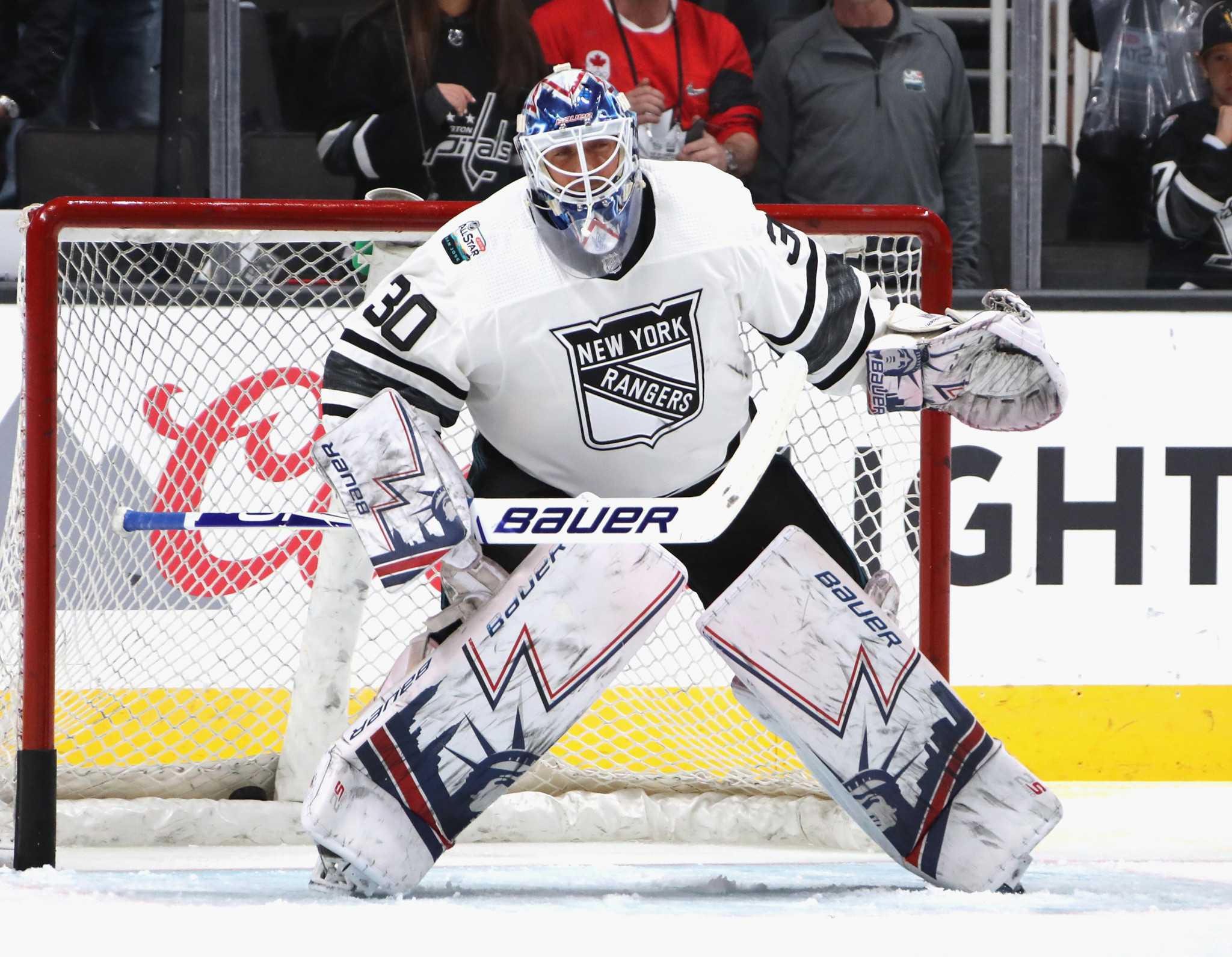 Stockholm Åre 2026, whose bid for the Winter Olympic and Paralympic Games remains in doubt, have named 10 new ambassadors.

The biggest name among them is Henrik Lundqvist, a member of the Sweden ice hockey team which won Olympic gold at Turin 2006 and silver at Sochi 2014.

The 37-year-old, a goaltender for National Hockey League club New York Rangers, where he is known as "King Henry", was born in Åre.

"First off, hosting the Olympics would really be special for the athletes," he said.

"It is also a great opportunity for Sweden to show the world who we really are.

"Having grown up in Åre, I think it would be amazing to see the Olympics in Åre."

Henrik’s twin brother Joel, a centre for Swedish club Frölunda HC and who captained Sweden at Pyeongchang 2018, has also been named an ambassador.

"Sweden is truly a great sporting country," he said.

"The time has come for the athletes and the public to experience the Olympic Games on home soil.

"It would really mean a lot.

"I remember growing up in Åre in the 80s when we bid on the Games a few times, but never quite made it."

There are now 49 current and former elite athletes committed to helping Sweden win the bid for the 2026 Games.

The announcement seems timed to put pressure on the Swedish Government to officially back the campaign.

They have so far failed to offer firm assurances they will back the bid, providing guarantees on issues such as security and entry visas into the country which are required by the International Olympic Committee (IOC).

The deadline to provide the guarantees is April 12, the date Stockholm Åre 2026 and its only rival, Milan Cortina 2026, have to deliver their Candidature files.

It was revealed earlier this week that Italy's Prime Minister Giuseppe Conte would sign the financial guarantees for Milan Cortina 2026, including the €415 million (£355 million/$465 million) security budget.

Christophe Dubi, the IOC executive director for the Olympic Games, admitted yesterday they have not heard from the Swedish Government since its Evaluation Commission visited there last month.

"I have competed in five Olympic Games throughout my career," Anna Lindberg, a six-time European diving champion, said.

"Those were some of the most amazing times I have ever experienced.

"The Olympics is an event which brings people together and spreads so much joy and community spirit and enables future opportunities.

"Imagine if the Olympic Games in Sweden became a reality.

"It’s time to take our chance and host an Olympics like only Sweden can."

The most noticeable name missing from the list of top Swedish sportsmen and women to back Stockholm Åre 2026 is Zlatan Ibrahimović, the country's best known footballer, who has played for both AC and Inter Milan.

Stockholm Åre 2026 officials remain confident, though, that if they receive Government backing then Ibrahimović, now playing for Los Angeles Galaxy in the United States, will throw his support behind the bid before the final vote on June 24.