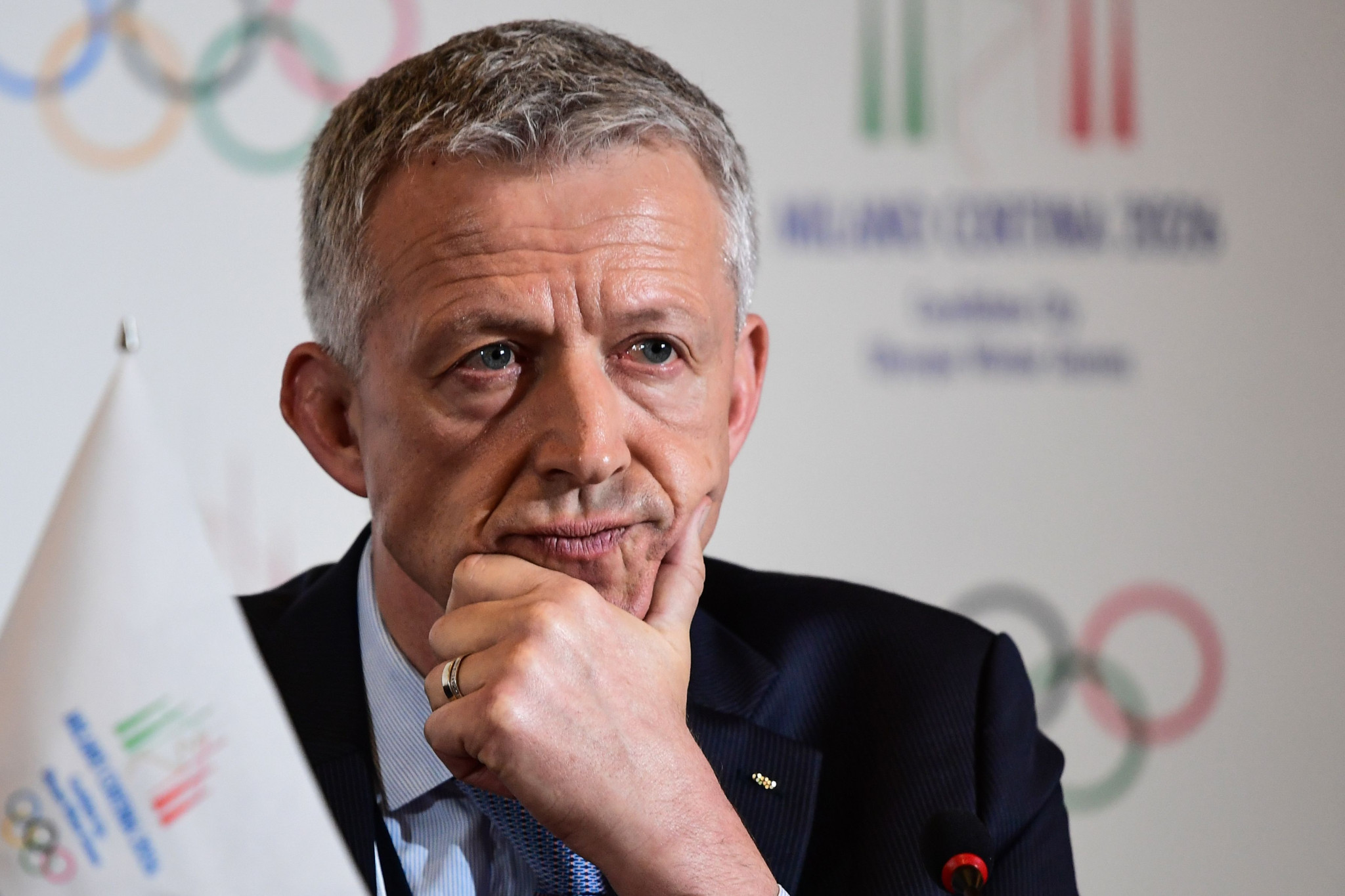 Stockholm and Åre could be given until June 24, the day the International Olympic Committee (IOC) votes to choose a host city for the 2026 Winter Olympic and Paralympic Games, to provide key guarantees from the Government in Sweden, it was revealed here today.

The admission came as the IOC Evaluation Commission, chaired by Romania's Octavian Morariu, wrapped up its visit to Milan and Cortina d'Ampezzo, the only other bidder in the campaign.

Sweden's Government has so far failed to offer firm assurances it will back the campaign to host the Winter Olympic and Paralympic Games in 2026 by providing guarantees on issues such as security and entry visas into the country which are required by the IOC.

The deadline for the two cities to lodge their Candidature files with the IOC in Lausanne is on Friday (April 12) but it is unclear yet whether Stockholm Åre 2026 will be able to provide this confirmation from their Government.

The IOC will look sympathetically on them, however, and give them more time if necessary.

"April 12 is the date that was established for the delivery of guarantees," Morariu said.

"We will receive, or not, the guarantees on April 12.

"What matters is that we receive the answers in a useful time to be analysed and enough time to be endorsed by the members of the Commission."

Privately, though, senior IOC officials admit they are prepared to work with Stockholm Åre 2026 until the time of the vote to ensure they get the backing they need from the Swedish Government.

It leaves Milan Cortina 2026 as the front runners.

Morariu, though, warned that not too much should be read into that at the moment.

"Like sport, this is a race and all the time in races someone is leading," he said.

"But it's always the finish line that matters who crosses first."