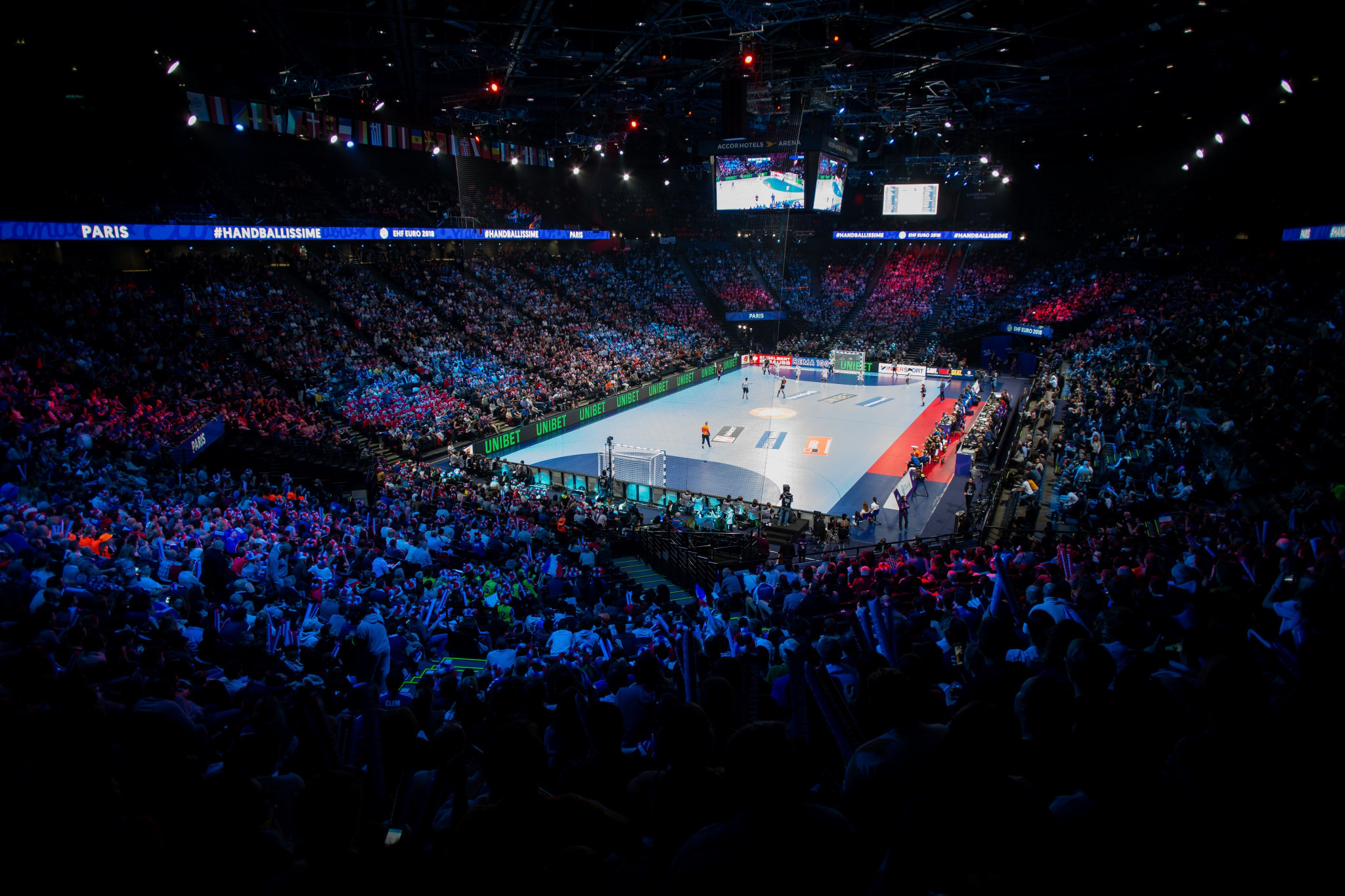 The European Women’s Handball Championships will be expanded from 16 to 24 teams in 2024, it has been announced.

The expansion was confirmed by the European Handball Federation (EHF) Executive Committee during its meeting in Copenhagen on the fringes of the qualification draw for the 2020 European Women’s Handball Championships, scheduled to take place in Denmark and Norway, and Conference for Secretaries General.

The decision brings the event in line with the European Men’s Handball Championships, which will be played with 24 teams for the first time from 2020 when Austria, Norway and Sweden host the event.

Following a decision by the EHF Executive Committee in January to evaluate the enlargement, a working group, made up of representatives from the EHF and its relevant bodies, as well as its new media and marketing partners Infront Sports & Media and DAZN, was created to examine the proposal.

Based on the recommendations of this working group, it was confirmed the final event will increase in size from its current format.

National Federations will subsequently be invited to bid for the 2024 edition with joint bids from different countries also to be welcomed.

The enlargement of the competition follows the International Handball Federation’s decision to expand its World Championship events to 32 teams and is seen as an opportunity to further develop the profile and marketability of the tournament as well as to involve more top nations in the competition.

Additional measures, including education and development programmes, are also due to be introduced over the coming years to strengthen women’s handball in Europe and increase the number of players and national teams playing at the highest level.

In a next step, it is also deemed an adaptation of the qualification system will be necessary.

They will be seeking to defend their title in Denmark and Norway in 2020.

The 2022 European Women’s Handball Championships are set to be held in Macedonia, Montenegro and Slovenia.