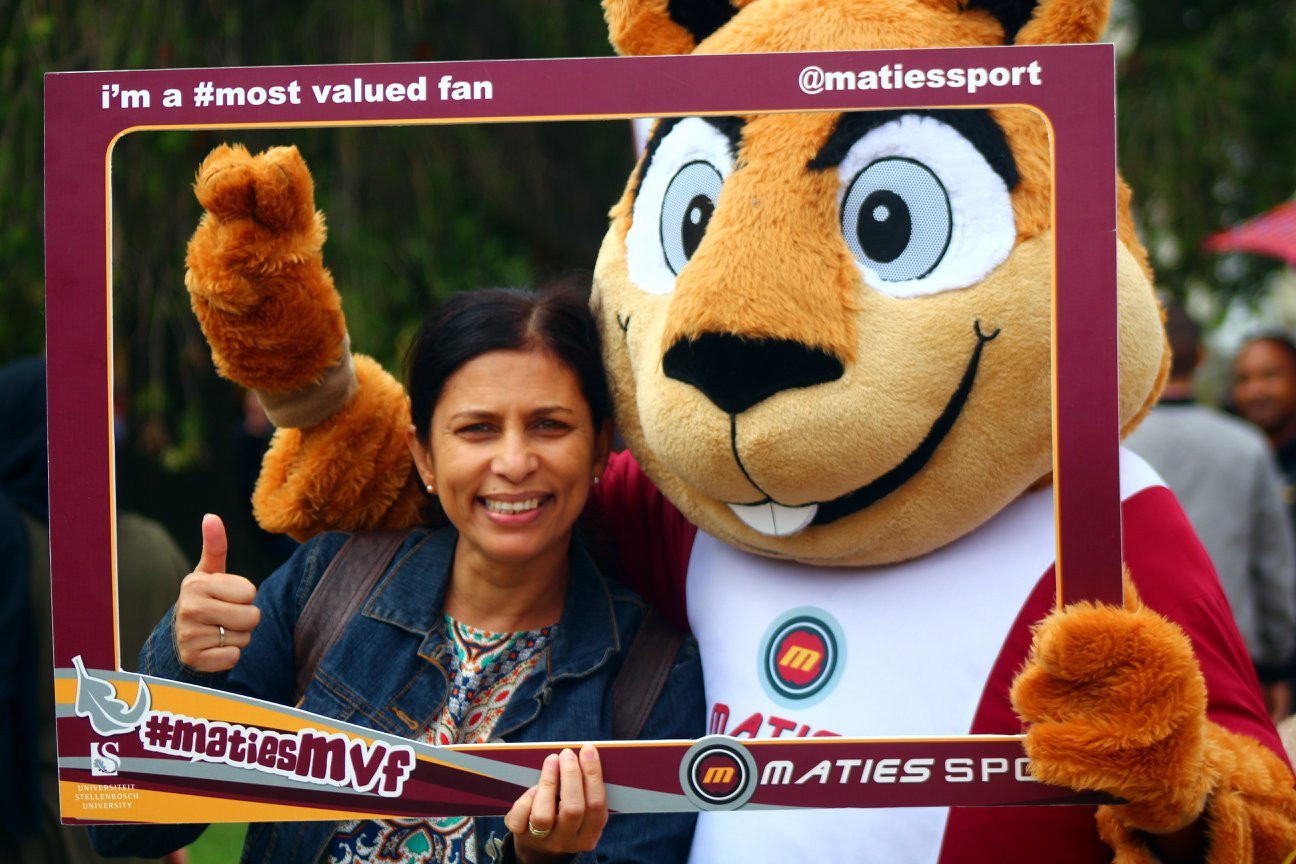 According to Groenewald, there have been various encouraging signs that will stimulate continued growth through 2019.

Sport is considered an integral part of South African culture with the nation’s universities playing a crucial role in nurturing and building sporting heroes.

Groenewald has outlined the administrative-level development strategies which seek to ensure the smooth running and success of the university sports movement in South Africa.

It comes amid the USSA hosting a two-day strategic planning workshop.

"It is important we receive updates, understand the strategic vision and take the opportunity for development for our various National University Sports Associations," Groenewald said.

"This year will be a very busy one for the USSA National Executive Committee (NEC).

"It is important the NEC takes stock of what we have achieved since our last strategic planning workshop in 2017.

"One of our key result areas is to improve our relations with National Federations and we’ve started our engagement with Athletics South Africa.

"I am pleased to report that we had a very fruitful session to pave the way for a productive working relationship, as we continue to grow the USSA brand."

Turning her attention to matters away from the boardroom and on to the field, Groenewald heaped praise on former student footballer Refiloe Jane, who recently achieved the feat of representing the senior South African national team 100 times.

Jane was part of the national university women’s team which competed at the 2017 Summer Universiade in Taiwan’s capital Taipei.

"Our student athletes continue to make waves on the international front and we celebrate Refiloe Jane on her 100th cap for Banyana Banyana," Groenewald said.

"We are grateful for the contribution that we make as university sport in shaping the lives of our student athletes."

Groenewald also serves as the chief director of sport at Stellenbosch University, which is making efforts in its long-term project of upgrading its athletics track.

"Universities continue to contribute towards the development of sport in South Africa and the provision of world-class facilities play an integral part," she said.

"We congratulate Stellenbosch University with its upgraded athletics track, which was launched officially on March 1."

"Stellenbosch University hosted the USSA Athletics National Champs from April 4 to 6, which was a qualifying event for the FISU (International University Sports Federation) Summer Universiade."

In another major achievement for South African university sport, the University of Johannesburg’s (UJ) senior sports director Nomsa Mahlangu was voted in as President of the Federation of Africa University Sports (FASU) at the body's General Assembly last month, becoming the first female elected to the position.

"Congratulations to Nomsa Mahlangu of UJ Sport in becoming the newly-elected President of FASU Africa, taking over this position from Malumbete Ralethe," Groenewald tweeted immediately after the announcement was made.

"We as the USSA family are proud of you."

USSA elections are scheduled for later this year, shortly followed by the FISU General Assembly in November.