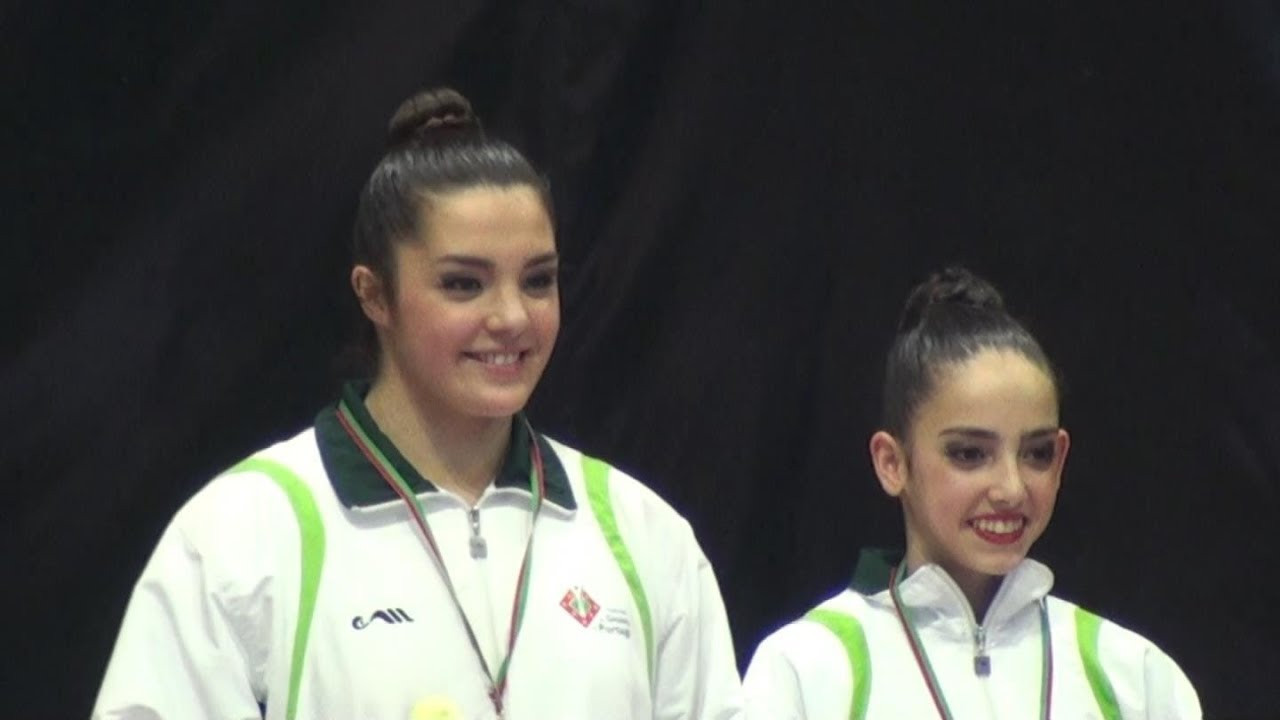 Rita Ferreira and Ana Teixeira will be hoping to earn their third successive International Gymnastics Federation (FIG) Acrobatic World Cup win this season at this weekend's event in Belgium.

The Portuguese duo have taken gold in both World Cups this season, triumphing in Las Vegas and in front of a home crowd in Maia.

They will go in search of their third successive win in the women's pairs event at Sportcomplex De Vrijhals in the Belgian municipality of Puurs.

Challenging them will be Russia's Isamina Ishankulova and Diana Korotaeva, who finished second in Maia.

Ukraine's Yuliia Pylypiak and Oleksandra-Mariia Tabachynska will also be making their seasonal debut, having missed the first two competitions.

The duo took silver in last year's event in Puurs and went on to finish fourth at the 2018 Acrobatic Gymnastics World Championships in Antwerp.

Competition will also be taking place in the men's pair, mixed pair, women's groups and men's groups events, with 154 gymnasts from 18 nations expected to participate.

It will be the last leg of the 2018-2019 Acrobatic World Cup series, with the overall winners decided on the final day.

The event will begin tomorrow and end on Sunday (April 14).