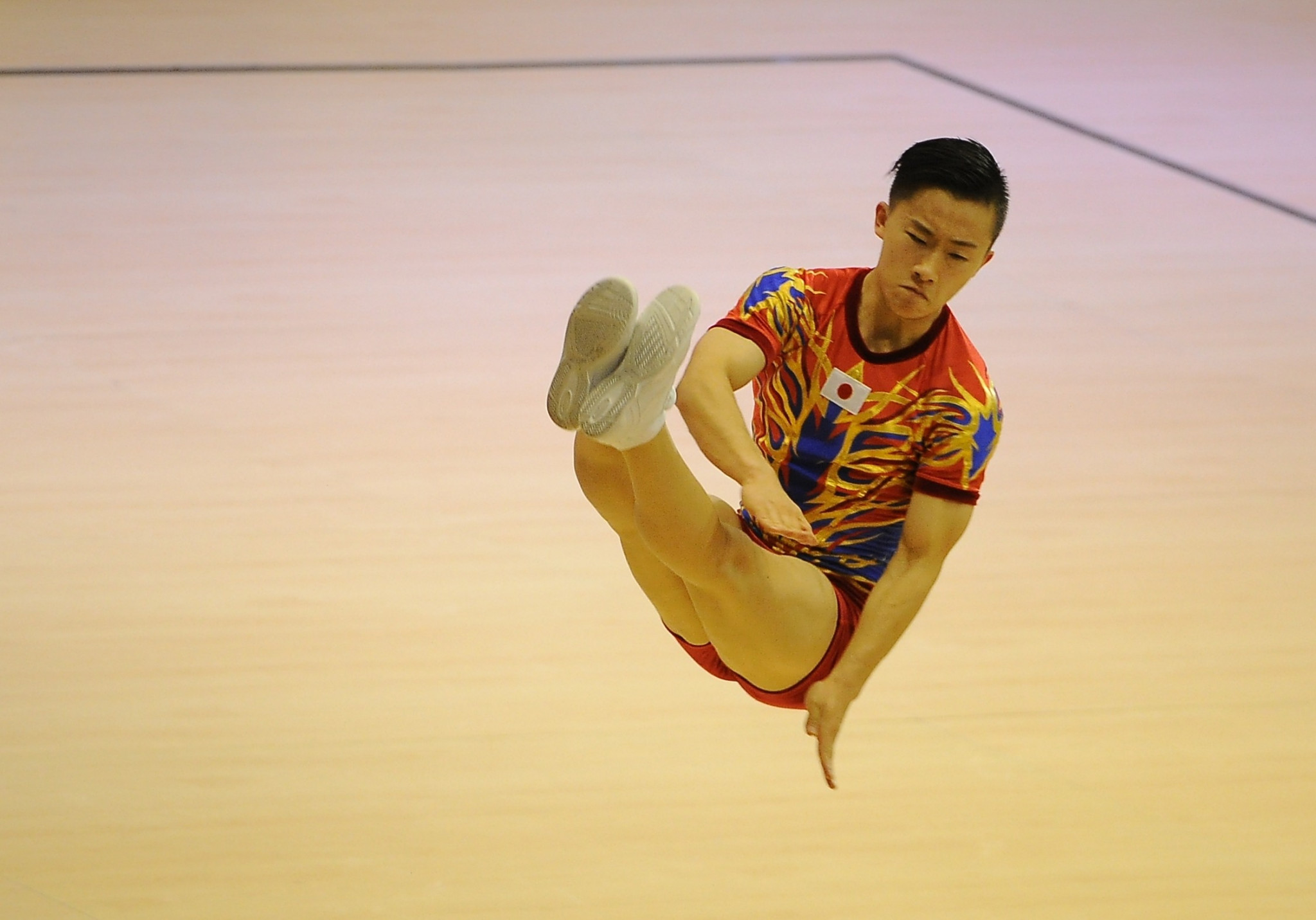 Saito took the men's individual world title at the 2018 World Championships in Guimaraes and the 2016 edition in Incheon.

He will participate in the same discipline at the second Aerobics World Cup of the season, known as the Suzuki World Cup.

Saito will be competing in front of a home crowd at Ota City General Gymnasium and has won the past four of five World Cup events in Tokyo.

Challenging him will be Hungary's Daniel Bali, who won the men's individual in Cantanhede as well the mixed pairs and trios final.

The home crowd will also be cheering on the women's individual world champion, Riri Kitazume.

The Japanese gymnast has taken five World Cup gold medals in the past two years and will be favourite in the women's competition.

Her main opponent will be a former world champion, Ekaterina Pykhtova of Russia.

Vietnam are expected to impress in the group competition, with their team including three-time world champion Nguyen Viet Anh.

“We love Japan and Japanese culture and the weather is so much better than back home,” Nguyen said.

“And as for the Suzuki World Cup, we have no words.

"It is just a great competition.”

The event begins tomorrow and finishes on Sunday (April 14).