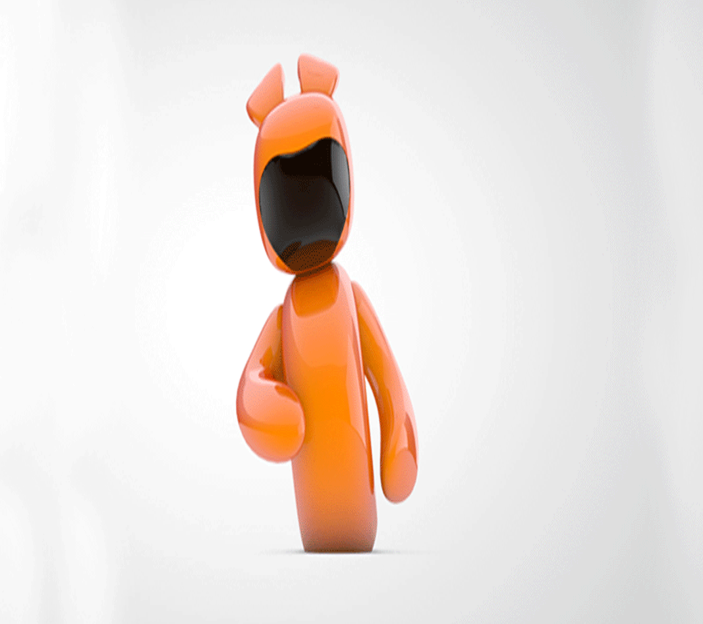 Will the robot has been unveiled as the mascot of the 2019 World Roller Games (WRG) in Barcelona.

Designed by the Galician creative Anxo Amarelle, it is claimed Will is the result of combining action and passion, or in other words, uniting a wheel and a heart.

Beneath his robotic body, he displays a modern and technological look.

It is also stated that the original and striking mascot for the 2019 WRG, due to take place from July 4 to 14, is bursting with energy to undertake two major tasks - to discover from the emotion expressed by small wheel sports and the spirit of the participating athletes, and to inspire.

"Will, their representative, will help fans to learn more about the 11 disciplines that form part of the WRG 2019," a World Skate statement reads.

"A world made up of the hard work, improvement, rebellion, struggle, adventure, dedication, action, delicacy and emotion of all those who practice it.

"A vibrant, innovative and cosmopolitan event that will bring together nearly 4,000 athletes from around the world."

The statement added: "Will also wants to inspire and transmit his passion for the sport to everyone.

"For this modern mascot is not only designed to be able to practice all roller sports, skating is also his way of life.

"So Will is not a disposable mascot, but has been imbued with a very special character.

"His mission is to provide greater visibility to the World Roller Games 2019 to help this event reach a large number of people.

"His groundbreaking image and strong personality will undoubtedly make him one of Barcelona’s best-known characters this summer."

The last WRG took place in 2017 in Nanjing in China after Barcelona, who were initially supposed to host, withdrew their support.