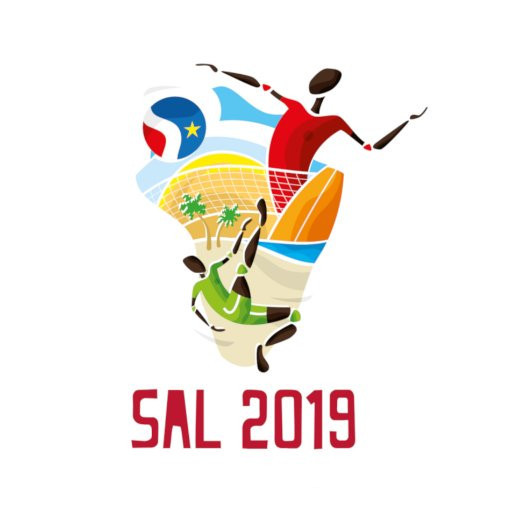 The Olympic Channel will present live online coverage of the 2019 African Beach Games, which are due to take place on Santa Maria Beach on the island of Sal in Cape Verde.

Sal 2019, scheduled to run from June 14 to 23, will be the largest sporting event to be held within the nation.

"We are excited to stream our first event from Cape Verde to showcase their premier event to a global audience," said Mark Parkman, general manager of the Olympic Channel.

"The African Beach Games are a great way to provide additional exposure to these growing sports and introduce new sports to our audiences."

Filomena Fortes, President of the Organising Committee of the Games, added: "The inaugural African Beach Games will be a celebration of sport and culture, showcasing our unique country.

"As we enter into final preparations to deliver a great experience that supports athletes, fans and volunteers, we are thrilled to announce that Sal 2019 will be available around the world on the Olympic Channel."

In addition to the competition, the Games will have a strong cultural component comprising local music, food, dance and national and African products.

The event will also aim to raise awareness about sustainability and ocean protection.

It was launched in August 2016 in support of the International Olympic Committee’s goal, set out in Olympic Agenda 2020, of providing a way to engage younger generations, fans and new audiences with the Olympic Movement.

The Olympic Channel is available worldwide here, as well as through its mobile apps and on Amazon Fire TV, Android TV, Apple TV and the Roku platform.